WGN America’s Top Cop: Crime Paying With Viewers and Advertisers as Ad Sales Gears Up For a Strong Upfront 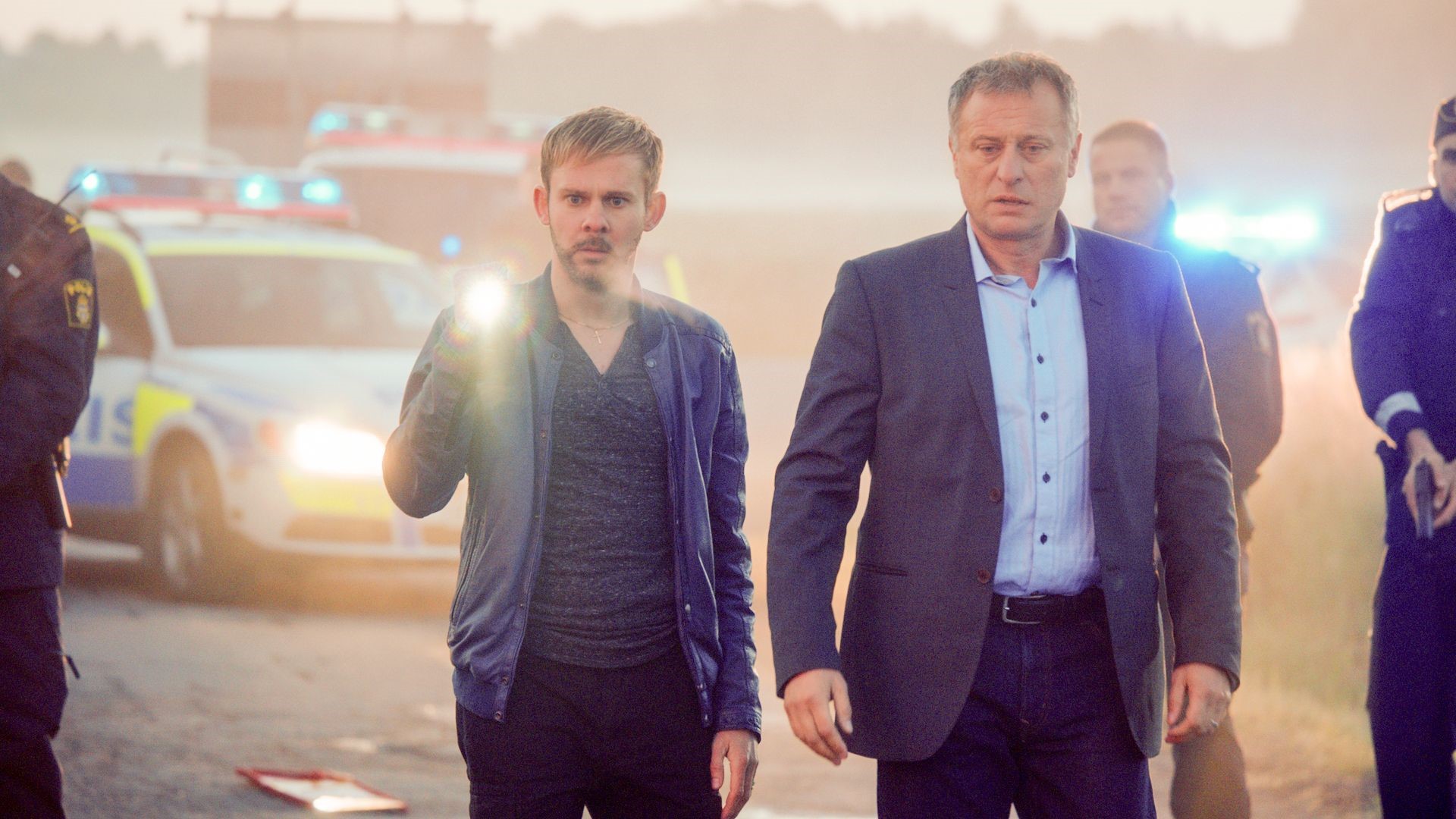 Ask Gavin Harvey how WGN America  is fairing this May, ahead of its first Upfront advertising season since shifting the original primetime emphasis from Americana themes to edgy crime dramas.  He'll get to the point right away.

"We're in great shape," declares Harvey, who was brought on to lead the charge at WGN America last fall and has, in various executive capacities over a long career, guided the marketing and operations of numerous basic cable channels from FX and E! to Versus, Fuse and Sportsman Channel. "We had a terrific year in 2017 and carried over that momentum into this year ... and are very confident about how we're going to finish 2018," he continues.  "We have a strategy in place that's really working."

That strategy has two elements.  One is increasing the number of original scripted primetime series over time, starting with four programmed throughout 2018.  Bellevue, headlined by Oscar-winning actress Anna Paquin, and Shoot the Messenger started the drive off this winter. 100 Code, starring Dominic Monaghan and Michael Nyqvist (pictured above, left to right), will be next, launching tonight (May 29).  Early into 2019, WGN America will bring on Pure, a series Harvey and his programming staff are so enthused about that a second season of episodes was ordered even though viewers haven't seen the first.  "It's a wild ride," Harvey says.  "We'll play both seasons along with another original series we expect to announce shortly."

The other strategy is continuity and expansion.  WGN America is increasing its originals' collective airtime while expanding its strategy to maximize the appeal of off-net programs, as well.  This applies to the series making up its Crime Drama lineup, like Bellevue, 100 Code and The Disappearance, and popular off-network procedurals like Blue Bloods and Elementary, or Movies for America, the feature film showcase with hosts and interstitial features.  The network also expanded its comedy slate when, earlier this month, Last Man Standing joined the lineup on Wednesdays and Saturdays, a move that may draw more viewer and sponsor attention since Fox revived the program this fall with star Tim Allen on board.

Harvey made the call to add Last Man Standing despite it having already replayed in broadcast syndication and basic cable because of its appeal to WGN America's core demographics, adults 18-49 and 25-54.  "There's a desire for that kind of good, warm comedy right now," he says.

Viewer reaction to the first crime-centric originals and the move to a highlighted series or showcase each night so far is above expectations, Harvey notes.  The involvement of stars like Paquin in these originals is a testament to their solid production values.  "It wasn't like we completely flipped the cart here," he explains.  "The focus is now on the overall program offerings rather than devoting so much to big swings at a couple of super high-quality originals.  We've become a destination for viewers who want to find their favorite shows or favorite stars … and sometimes be challenged by [our] original series."

WGN America is on track for a significant primetime viewing surge this year with both core demos and has shown consistent gains in virtually all dayparts -- a rare claim among general entertainment networks.  The increase in ratings fueled the 2017/18 Upfront and the momentum is expected to continue in both second and third quarter with many other networks not being able to accommodate a lot of scatter budgets.  This, along with more programming acquisition news promised soon, should position this network well for the 2018/19 Upfront.

"We're somewhat of an outlier and what's really resonating with our advertisers during the Upfront presentations is seeing substantial audience growth," says David Rotem, WGN America Executive Vice President of Ad Sales and Marketing.  Noting that the network has added 140 new clients to its portfolio over the past two years, he adds, "Given today's proliferation of content choices, cord cutting, erosion and the expanding digital platforms available to viewers, these gains are even more impressive."

WGN America prides itself on its internal marketing operation that handles its value-added and sponsorship platforms.  "We don't have to go to a third party to get innovative things done, [as] everything is customized," Rotem asserts, citing the example of branded content opportunities and promotions in their Movies for America franchise.

Another barometer Harvey references as evidence that WGN America's current programming course is working:  A new wave of content proposals reaching the network this spring, both from U.S.-based and international players.  Both scripted and unscripted series concepts are being reviewed, along with documentaries and specials.  When it comes to how the channel will tackle original programming from this point on, Harvey wants to make one point clear:  That future will include domestically produced content.

"We absolutely expect to be working with U.S. producers," Harvey declares.  "There's a tremendous amount of TV quality right now, which works to our benefit.  We're going to evangelize our brand as a place for the best productions on TV.  The word is out that people like what they see."