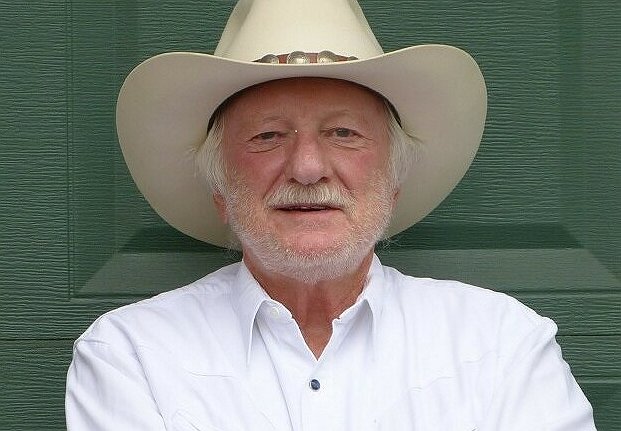 Here’s an actual quote from the president,reported via Twitter by Reliable Source’s Brian Stelter from the President’s Social Media Summit last Thursday afternoon at the White House: "To me, free speech is not when you see something good and then you purposefully write bad.  To me that’s very dangerous speech and you become angry at it.  But that’s not free speech."

To reiterate: That’s an actual quote from the President of the United States of America.  It ain’t, to be certain, “fake news.”

What’s more, as MSNBC’s Steve Benen remembered in a column last Friday, “Trump’s contempt for American journalism is deeply at odds with our constitutional principles, including his assertion in 2017 that he considers it 'disgusting' that the press ‘is able to write whatever it wants to write.’”

Makes me wonder if he’s ever actually read the 1st Amendment.  Let's assume he has.  In which case he just disagrees with it; and he and some of his Republican allies are moving to help weaken if not quash it.  As Politico reported, “President Donald Trump told loyal social media personalities and lawmakers at a White House summit Thursday that he intends to push government action against Silicon Valley, as he railed against tech companies over allegations of anti-conservative bias.  ‘Today I’m directing my administration to explore all regulatory and legislative solutions to protect free speech and the free speech rights of all Americans,’ Trump said in a seemingly extemporaneous speech in the East Room of the White House.  Attendee Sen. Marsha Blackburn (R-Tenn.), a longtime Trump ally, promised to lead a similar exploration in the Senate during a question-and-answer session with the president following the public portion of the summit, a person who attended that closed-door session told Politico.  Blackburn said the Senate Judiciary Committee will convene a task force with her at the helm to probe the power of tech titans, according to the person.  A Blackburn spokesperson confirmed that she's leading the inquiry.”

Let’s be clear here:  The White House and allies are doubling down on their on-going effort to neutralize the 1st Amendment.  Just mouthing off “fake news” wasn’t enough.  Now they are trying to use two arms of government to hammer home that the only thing any American should trust is whatever the President says, tweets, lies or mumbles … even if it involves Revolutionary War airports.

This President even brags about his lies.  Several minutes into that social media summit at the White House, [he] grew nostalgic, reminiscing on some of his greatest Twitter hits.  “Remember when I said somebody was spying on me?” he asked, adding, that “somebody” was President Barack Obama!  Trump was referring to a series of his own tweets in March 2017 in which he falsely and with no evidence offered accused his predecessor of committing what would probably have been an illegal act.  “This is Nixon/Watergate,” Trump wrote in one missive. “Bad (or sick) guy!”

But to hear Trump tell it now, the entire controversy -- which gripped the nation for weeks -- was simply a lark, a convenient way for him to boost his social media following into the stratosphere while dominating the conversation here on Earth.

All media and entertainment entities need to push back even harder now.

Retransmission consent, as I’ve often written, is a travesty.   Locast is a neat way to work around the problem.   The service retransmits as a non-profit following all the i’s and t’s to dot and cross.   BTIG analyst Rich Greenfield agrees.  “We believe donating to Locast is the single smartest move any MVPD/vMVPD can make today, as it offers the potential to slow or even reverse the surging retrans costs that are crushing the price/value equation of the multichannel bundle. Hopefully, others will follow AT&T’s lead (beyond Comcast, which is conflicted by its NBC ownership),” he wrote.  Ditto.