What Happens When the Media Abandons Its Responsibility? 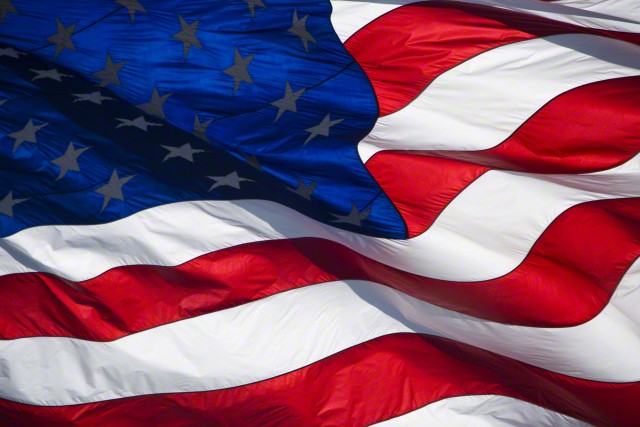 Growing up I aspired to be a reporter and broadcast journalist. I watched the evening news with my family and looked up to legends like Diane Sawyer, Oprah Winfrey and Anderson Cooper, impressed by their worldliness and courage in reporting on critical world issues. In my eyes the responsibility of a journalist and of the media was important, and to some degree sacred. While there isn’t an oath required of such professionals, there had always been an underlying expectation of civic accountability to inform the public of the truth and to grow awareness of underrepresented stories, effectively bringing the world closer together. Admittedly, this notion may have been highly idealistic.

We are currently in the midst of one of the most bizarre U.S. presidential elections I’ve experienced -- although to provide due context, the first president of my lifetime was Bill Clinton and President Obama’s 2012 reelection was my first eligible voting year.

The nation’s current frontrunners are former First Lady and Secretary of State Hillary Clinton (D) and billionaire businessman Donald Trump (R). There have been 12 scheduled primary debates on the Republican side and 10 scheduled for Democrats, yet I seriously have to think twice about the remaining candidates’ platforms and where they stand on policy issues. The focus of these televised debates have been superfluous, with much airtime dedicated to establishing caricatures and distracting the American people from assessing their qualifications.

What possible explanation could there be for extensive media coverage relating to Donald Trump’s hands? Respected news organizations have taken a decidedly opportunistic approach, oft to the point of negligence. Of the presidential election CBS Chairman Les Moonves unapologetically boasted, “It may not be good for America, but it’s damn good for CBS.”

“News” has become infotainment, contributing to a dangerous disregard for what it means to run for the office of President of the United States (arguably the most important head of state position in the world), all in favor of ratings and ad dollars.

The New York Times conducted a study showing that despite the fact that Donald Trump doesn't have a super PAC, he has managed to appropriate $1.8 million worth of free media throughout his campaign as of February 2016. The disproportionate coverage has virtually created a monster. Maybe we could have had a national discussion on policy issues if not for the media’s sensationalism of candidates to the point of pop culture fodder. A study published in the American Economic Journal: Microeconomics unsurprisingly found that extended and ever-present election cycles direct voter’s attention toward a candidate’s character and away from policy.

I’m 22 years old. My generation is going to be responsible for the world long after the baby boomers currently in charge, meaning we will be tasked with addressing climate change, voter suppression, immigration, rising student loan debt, hunger and homelessness and the many great inequalities we are all facing in some form or another. Despite what you may have been led to believe about Millennials, plenty of us care about these critical policy issues and we have a direct stake in them.

Largely as a result of this election cycle, I’ve lost all faith in traditional mainstream media and its laughable coverage. My source of news comes from a curated list of trusted journalists and bloggers, documentary filmmakers and -- hell -- I’d even trust this 9-year old girl to do a better job than some pundits on television today.

I’m personally fatigued by seeing injustice play out in the media, whether it's the unbalanced coverage of Donald Trump for ratings or the burial of actual news in favor of endless commentary. I realize that I have to be active in both seeking and interrogating my news, as media has largely abandoned their responsibility to the public and democracy is clearly for the highest bidder. I’ve grown weary of being targeted as a Millennial with buzzy and attention-getting hot topic stories. I want substance and I want the truth.