What Matters Most: Impeachment, Democracy, or "Dancing With the Stars"? 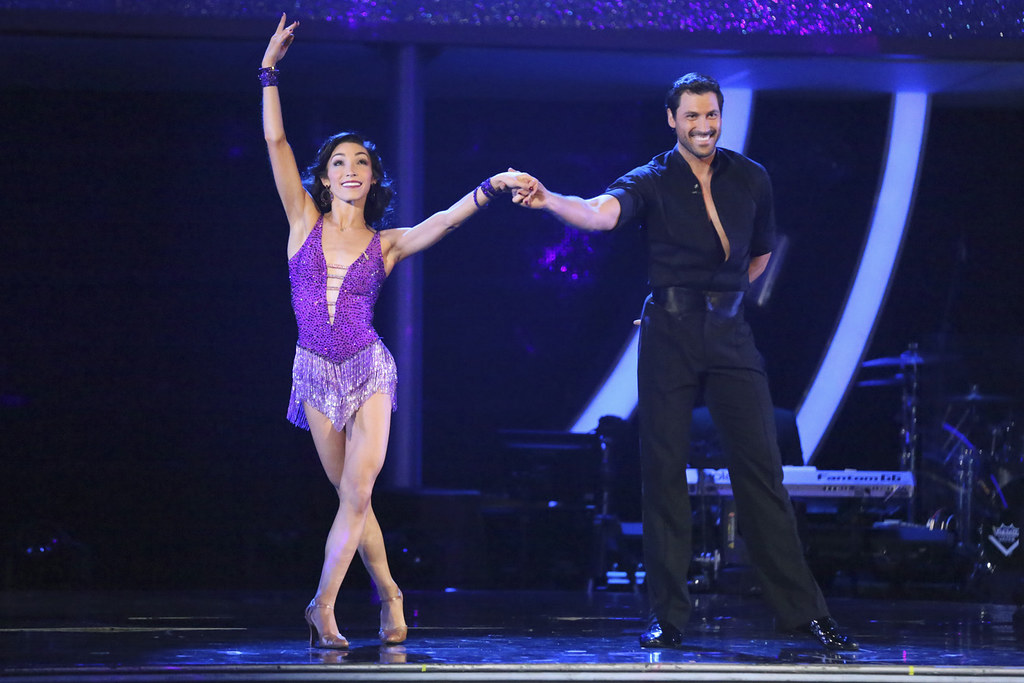 Classic literature never fails to find new readers because its ideas and expressions capture something enduring about the human experience. No one could have made the point better last week than Representative Devin Nunes, the ranking Republican member on the House Intelligence Committee, who is leading the GOP's defense of President Trump in the impeachment inquiry. Unfortunately, without attributing his monologues to Lewis Carroll, Nunes produced a 21st-century version of a 19th-century classic: the Mad Hatter's Tea Party, straight from Alice in Wonderland.

Carroll could have written the script. To be sure, Nunes had a bad hand to play. Like a crewman on a sinking ship who tosses his bailing buckets overboard along with their contents, Nunes discarded one dissembling defense of President Trump after another as the witnesses demolished the talking points on his desk. But the congressman did stick with one of Carroll's themes: the art of belief, which the Queen of Hearts described best when she counseled Alice. "Why, sometimes," she said, "I've believed as many as six impossible things before breakfast."

For Republicans who are running out of "the dog ate my homework" excuses for Trump's corrupt actions, more than a few undoubtedly are praying for a light at the end of the rabbit hole that Trump has tumbled them down.

Still, Nunes' monologues — nonsensical as they may be — did raise an important point: Seeking to put down his Democratic adversaries and playing to a president who takes Fox News' fawning as his 24/7 intelligence source, Nunes sarcastically chided committee chairman Adam Schiff for the hearings' low ratings.

Political gamesmanship or not, in a country divided by partisanship, the ratings issue is a topic worth thinking through. Indeed, the constitutional process of impeaching a president is a political act. Ultimately, it will reflect, in part, how the House and Senate members read their constituents' minds. The public's media consumption is obviously a measure of what people think.

Who's watching is important from another perspective: the growing civic illiteracy of the American population and how it might affect their views on Trump's fate. As surveys make clear, significant numbers of citizens can't identify the three branches of government, much less get straight what the separation of powers means for each of their constitutional roles. Add to that a growing fatigue with Trump's crises, threats, supposed epochal achievements, and the daily vituperation from a reality TV political leader whose language leads mothers to cover their children's ears when he's on-air, and the question is obvious: At this point, are Americans even watching? Do they care?

Media analysts, statisticians, and survey experts can provide sophisticated interpretations of the polling that produces television ratings; for example, how shows compare against each other, who's tuned in, and which programs are most popular. But from a simple, common-sense perspective, there's a basic consideration worth contemplating: Compared to viewers' other choices at any given time of day or night, do the ratings suggest anything about how a profoundly important political moment in the nation's history stacks up in their minds compared to, say, reruns of Hollywood Squares?

A snapshot of the first several days of the House impeachment hearings offers a glimpse of what viewing habits could suggest. According to the Hollywood Reporter, across the six major networks — ABC, CBS, CNN, Fox News, MSNBC, and NBC — morning through early afternoon broadcasts of the first three days of hearings roughly averaged 13 million viewers. Fox News had the biggest total audience in the periods when all six networks were offering coverage, averaging 2.72 million viewers, while MSNBC hit 2.63 million and CBS held 2 million viewers, followed by ABC (1.93 million), NBC (1.83 million), and CNN (1.75 million).

So, in drawing viewers, how does a cast of diplomats, military officers, and political appointees facing a phalanx of congressmen literally doing political battle over facts and fantasies stack up against other visual fare?

The comparison isn't about teasing insights from the sophisticated measures available to media executives who parse how their content does based on time slots, advertising rates, or programming niches and their trends. Rather, it's all about whether a program, whatever its theme or the hour it shows up, motivates people to reach for their remote control or pick up their smartphone to stream.

Take Dancing with the Stars on November 11, when Sean Spicer, the former White House spokesman, bid his farewell. Spicer's spins and pirouettes pulled in some 7.2 million total viewers, the highest viewership since the program's premiere two months earlier. In other words, in one evening more people watched a tangoing former White House flack than paid attention to any of the major networks broadcasting live from the political battlefield that just might determine the nation's future. The same was true for NBC's The Voice, whose performers attracted 7.5 million eyeballs that night, besting the drawing power of the farewell for would-be dancing superstar Spicer.

As a measure of the public's interest, Thursday night football painfully drives home the point for politicians. Fox's Thursday Night Football on November 14 played before 15.3 million viewers. That's 20 percent more than the average total viewership on all six networks for the impeachment hearings. Last Sunday, nearly 25 million people watched New England play Philadelphia on CBS. It's no criticism of football fans or any attempt to suggest that the civic-minded don't dwell among them, but the comparison with public interest in another real-life contest on Washington's Capitol Hill shouldn't be ignored.

Compared to Watergate, the Iran-Contra hearings, and the impeachment travails of President Clinton, the Trump impeachment process is only beginning. Public interest in a Senate trial following the certain impeachment vote in the House could well rise dramatically. But expecting the future to be like the past — a public that becomes suddenly attentive and seriously engaged — rests on assumptions about viewers, as well as the media that immerses them, that deserve to be questioned.

A public less educated than its forebearers about its own democracy and institutions; a media as polarized as the viewership it seeks to attract; a news establishment with programming awash in opinions rather than reporting; and an information environment shaped by social media that has demonstrated its inability to protect itself and the users it serves from malevolent attack — all of these factors and more suggest that the deficit in popular interest in impeachment isn't just a challenge to the protagonists in its political battle. It's a challenge to democracy itself.