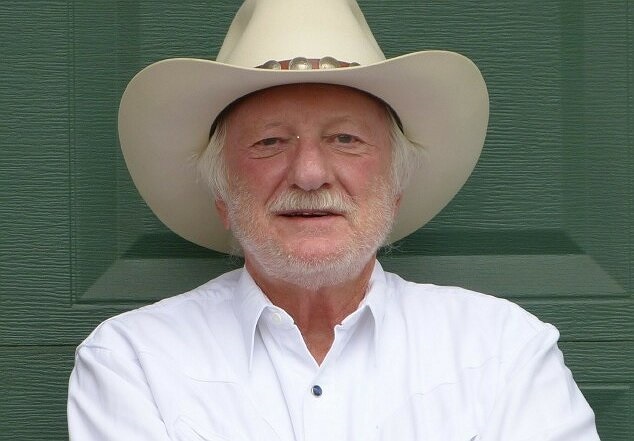 As Cisco punts legacy SA boxes to Technicolor, I thought I'd look around my home at the existing set-top boxes and the like. We've got a whole-home DirecTV set up so that's two boxes and two remotes (though a DirecTV app can replace the remotes). At the set in the living room are two more boxes with remotes: Apple TV and Amazon's Fire make it four so far. In my office is a Comcast box; that's five. And a router makes six. We've also got three TVs, a couple of laptops, a couple of iPads and a couple of iPhones … not to mention an iPod somewhere. And, oh yeah, an Amazon Echo ("Alexa, did I miss anything?" "You missed Chromecast.")

We could have a PlayStation, but don't.  We've got an old TiVo in the garage (along with a couple of dead Kindles, a worn out Mac Air and an old iPad) awaiting an electronic recycler.

Comcast has, in markets much bigger than mine (our county has a year round population of almost 30k), a cloud-based guide.  They say it will roll out across its full footprint someday.  TiVo is fast adding cable partners for its guide/box marrying linear and IP devices.  Others are making noises.  Most TV sets are getting smarter.  Cablevision's DVR is in the cloud.  Arris has bulked up market share by acquiring Pace and others while stepping up research and development.

But who really needs a set-top box when an app will do?

And that is where the future is going … think the Internet of Things controlling everything via Wi-Fi and the Web.  And tracking everything we do, think or want.  Remotely.  Which explains why ISPs are ramping up next generation offerings with more and more and faster and faster pipes.  Roku, Hulu, Sling, Chromecast, Fire and more are in the long run really just apps.  Eventually that's what "cable" will be, too.

Time to ban the term "cord-cutting."  After all, the coax and/or the fiber isn't being cut (except by a few vandals).  It is shaving or compressing or, more to the point, being tired of over-paying.  Nice to see so many MVPDs actually paying attention and experimenting with doing something about too-high subscriber fees (while increasing broadband margins, of course).

Fascinating.  The Federal Confusion Commission blocks the Comcast takeover of Time Warner Cable because it would result in one company controlling too many broadband connections.  So the FCC blocked the merger of two companies which don't compete against each other (i.e. Comcast and Time Warner Cable) and then, just a short time later, it allowed the merger of two companies which do compete against each other (DirecTV and AT&T). So what gives? Duh! Broadband. Absolutely fascinating.  The FCC is requiring the telco to resume overbuilding.  Meanwhile, MoffettNathanson's Craig is telling panel after panel that overbuilding is not economically viable for video providers.