By Christopher Boulton January 13, 2021 From Advocacy to Activism Archives 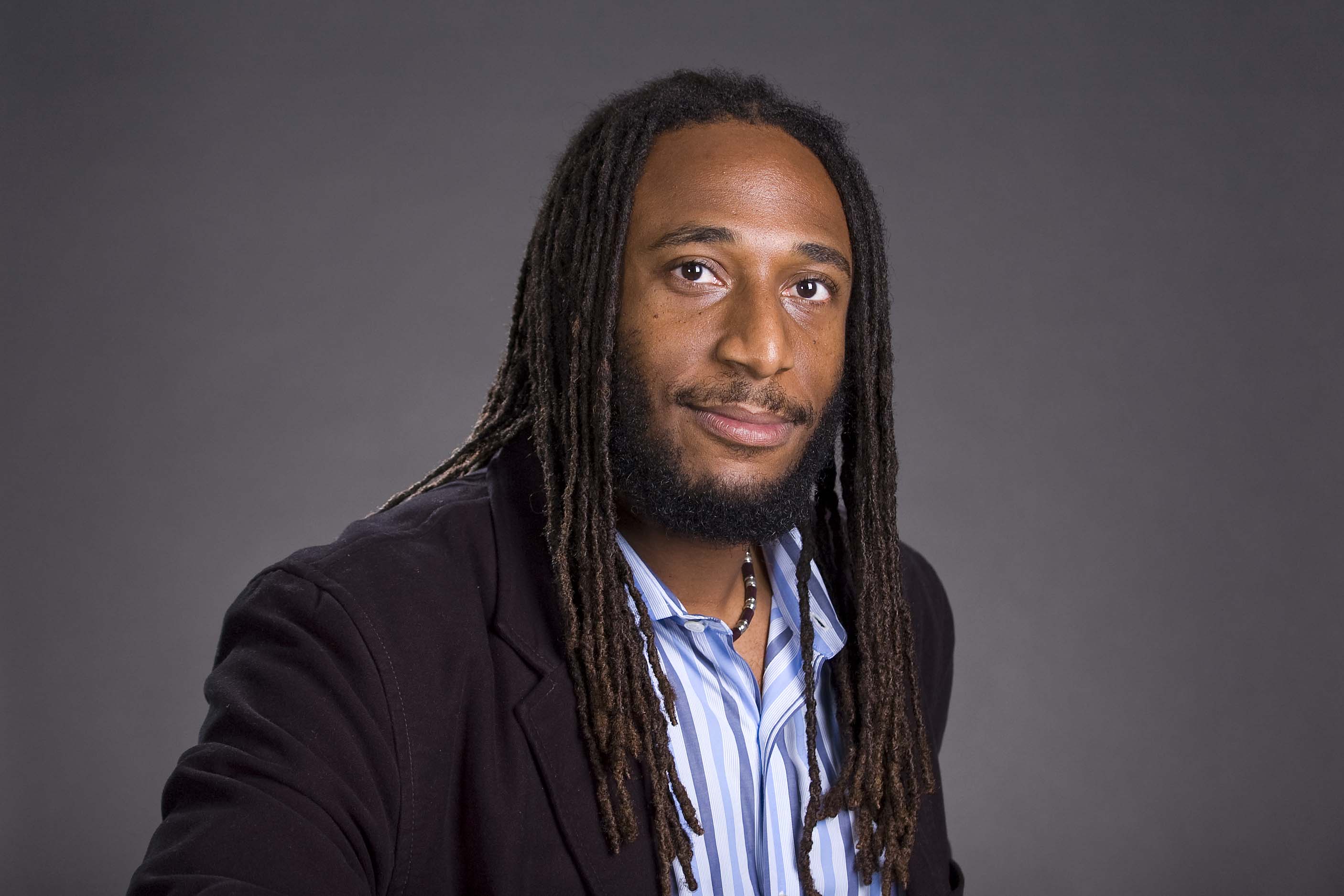 On December 26, 2020, Grammy-winning trumpet player Keyon Harrold and his 14-year-old son were headed down from their room at the Arlo Soho hotel to have brunch. Then, out of nowhere, they were accosted by 22-year-old Miya Ponsetto, who accused Mr. Harrold's son of stealing her phone. As Mr. Harrold recorded on video, the hotel manager attempted to "settle the situation" by asking the boy to prove the phone was actually his and, when Mr. Harrold intervened and refused, Ms. Ponsetto chased them down and tackled his son from behind.

But while most of the ensuing media attention has been placed on the perpetrator of the assault, dubbed "Soho Karen," with CNN even granting her a platform to speak, I'd like to take a moment to zero in on the hotel manager, Chad Nathan.

For starters, it's important to recognize that Chad, while looking young and overwhelmed in the video, is a seasoned professional. He began working in the hotel industry in 2010 as a housekeeping manager at Double Tree Guest Suites, then steadily rose up the ranks from front-office manager to director of rooms at Highgate Hotels. Over the next five years Chad would work at five hotels: Renaissance Westchester, Tryp by Wyndham Times Square South, Hotel Hayden, Hotel Henri and then, finally, at Arlo SoHo Hotel where he is currently director of operations.

Chad's career trajectory matters for two reasons. First, by using his authority to subject his hotel guests to racial profiling and an unwarranted search by a hysterical non-guest, Chad clearly demonstrated that he lacks the good judgment and people skills required of his position. And yet, this apparent weakness hasn't inhibited his ability to job hop and ladder climb on such a frequent basis that, at this point, Ad Age probably owes him a profile.

Ironically, the phenomenon of mediocre white guys stumbling up the corporate ladder by way of unbridled ambition, the Dunning-Kruger effect, and a willingness to cash in their race and gender privileges through undeserved promotions and disproportionate raises has already been recognized and converted into some clever career advice by Vivian Kaye. Whenever women or people of color might start doubting their self-worth or qualifications for advancement, Ms. Kaye encourages them to simply ask themselves, "What would Chad do?"

Which brings me to the second reason for taking a closer look at Chad Nathan. In short, there are "Chads" like him everywhere. And while "Karens" are surely just as common, in this case, "Soho Karen" did not have the power; "Arlo Chad" did. And he chose to use it on her behalf. In the video, Miya actually stands behind Chad -- even putting her hand on his shoulder as though he was her protector; and she wasn't wrong. It has long been the system of Chads holding positions of institutional power that continue to enable Karen behavior towards Black bodies, from Emmet Till to Christian Cooper.

Dr. Kevin D. Thomas (pictured at top,) lead editor of the Journal of Marketing Management's recent special issue on Racial Dynamics, tells a similar story of how Black people are surveilled as suspects in both historical and personal terms. In the introduction, he and his co-authors begin by chronicling how the roots of publicly funded policing in the United States stem from affluent merchants seeking to outsource the private expense of protecting their private property and paramilitary slave patrols that chased down and returned runaway slaves to their owners as stolen assets. Is it any wonder that, today, merchants continue to suspect Black consumers of theft?

On a more bittersweet note, Thomas, who is Black, recounts a memory from his childhood when he and his friend Jacob would hack the "shopping while Black" phenomenon. Knowing that the clerk at their neighborhood Thrifty Drug would racially profile Kevin, they would send him in first as a diversion to lure the suspicious clerk to follow and question him while Jacob, who, as a second-generation Korean-American with glasses and a bowl cut, came across as a harmless "model minority," would be left alone to raid the snack aisle and then later meet up with Kevin to share the loot.

But, of course, as poetic as such a "racist tax" might be, free junk food was paltry compensation for a lifetime living under the glare of white fear and suspicion. Indeed, as the authors point out, the stakes for the racialization of markets remain high, whether it be global capitalism's indifference to starving populations of color or the racial asymmetry of COVID-19 hospitalizations and "essential worker" exposure.

So, if marketers are sincere in their expressed intent to support Black lives and fight systemic racism both in society and within their own organizations, they need to recognize that it's not enough to confront the Karen in their midst. They must also reckon with how the history of policing Black bodies have given rise to the professional institutions that trained Chad to be so ready and willing to believe her.

About Dr. Thomas:  Kevin D. Thomas brings a decade of industry experience as a market researcher to his role as Assistant Professor of Multicultural Branding at Marquette University, where he uses policy-relevant and community participatory action research methods to critically examine the relationship between marketing, consumption practices and notions of self and community. He is co-founder of Food for Black Thought, the Black Media Council and the Race in the Marketplace Research Network. Dr. Thomas' recently co-edited book, Race in the Marketplace: Crossing Critical Boundaries (Palgrave Macmillan 2019), is now freely available online as part of Springer's initiative to amplify Black voices.