What's Going to Happen with Jimmy Garoppolo and the 49ers? (Podcast) 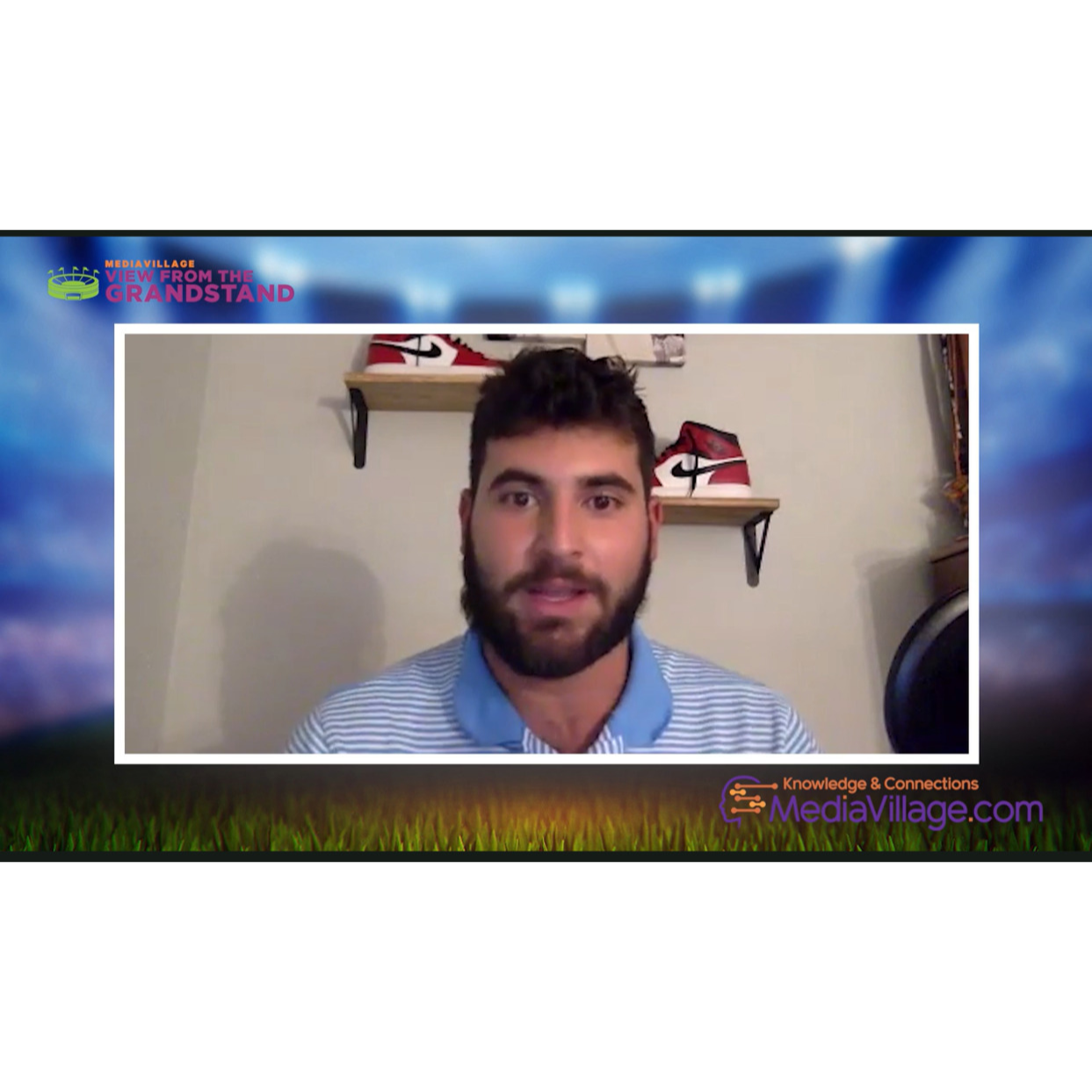 The NFL season is right around the corner as all 32 teams have reported to training camp over the past week, including the San Francisco 49ers. At the start of camp, the team announced that veteran quarterback Jimmy Garoppolo will not be the team's starter going forward, with all signs pointing to him not being with the team by the time September rolls around. The 31-year old just brought San Francisco to its second NFC Championship performance in three years, but the team hopes to upgrade by handing second-year QB Trey Lance the keys to the franchise. Justin Paura breaks down why the 49ers have to make this change and where he sees Jimmy G winding up before the season officially starts.