What's Next After Singapore? Ask TV Critics, Not the Foreign Policy Experts 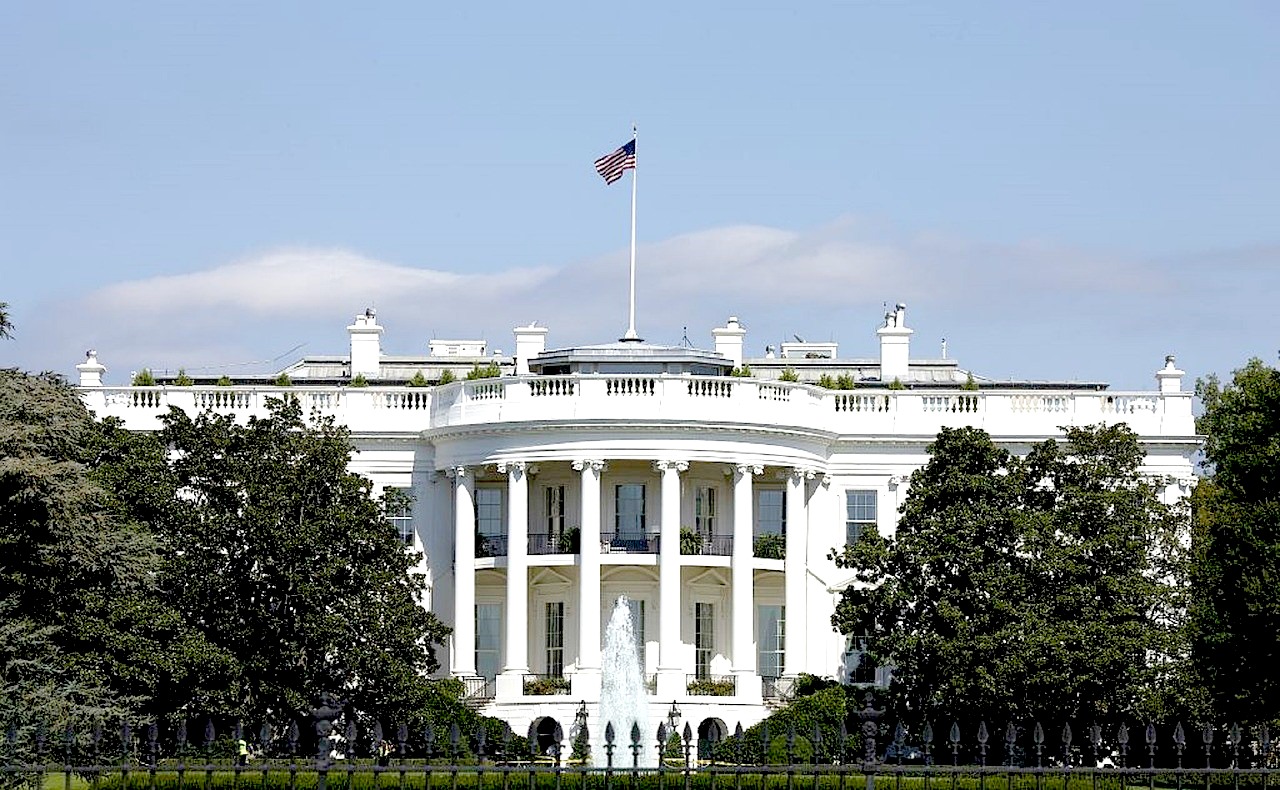 (Editor's note:  Kent Harrington, a former senior CIA analyst, served as National Intelligence Officer for East Asia, Chief of Station in Asia and the CIA's Director of Public Affairs.)  With skepticism growing about the results of President Donald Trump's meeting with Kim Jong Un, the White House remains silent about where its historic outreach to North Korea is heading.  Trump characteristically has dismissed questions and stuck to his superlatives, rummaging in the same kitbag of 1930s slogans that produced "America First" to declare that his tête à tête with Kim has brought peace in our time.

Trump's hyperbole is reminiscent of a model from broadcasting's early days -- the radio-enabled rise of Huey Long and Father Coughlin whose demagoguery exploited troubled economic times to build national political followings.  The parallels with today's vacuous presidential claims -- the combination of prevarication, faux populism and prejudice -- are striking.  So, too, is the responsibility of media critics who are uniquely well equipped to draw them compared to Washington insiders as they review Trump's performance.

His assertions about Singapore are only one of many cases in point.  Americans should sleep well, Trump famously tweeted after returning home; Kim's nuclear threat -- a danger that could bring the North's incineration, he had warned for months -- is a thing of the past.  Unfortunately for those eager for relief from nuclear-induced insomnia, a week or so later the administration contradicted its soother-in-chief, extending the national state of emergency imposed because of the North's nuclear threat.

Trump's national security entourage is doing its best to tap dance around his post-summit, hyperbolic debris.  Secretary of State Mike Pompeo, hardly shy in parroting his boss, has been careful not to elaborate publicly on the Singapore meeting.  As Trump's point man on North Korea, his evasions about the one-on-one and follow-up talks are striking.  Details about the meeting's policy implications are sparse, to say the least.  The vague communique has neither specifics nor a timeline, much less even a hint on how denuclearization of the North will unfold.

Pompeo has made the rounds of Asian and European capitals briefing allies and others on the event.  There's good reason to wonder if the visits aren't an apology tour.  Trump's gift to Kim, an announced halt to U.S. military exercises in Korea, caught Seoul and Tokyo as well as US military commanders by surprise.  On Singapore's key issue, it's also obvious Pompeo has a problem.  When reporters asked him about the now-deflated US demand for an immediate end to Kim's nuclear program, his testy come-back admitted the job would take a couple years.

The hard news desert hasn't impeded a flood of analysis, although with sparse pickings to go on, to paraphrase Winston Churchill, never has so much been written by so many to explain so little.  The commentary also has missed a crucial point:  If the Trump era makes anything clear, it's the fact reality TV has displaced real politique.  To put it in a showrunner's vernacular, exit the policy wonks and cue the media critics.  The casting change isn't temporary.  As the president turns politics, diplomacy and just about everything else into a personal drama, Washington's old guard simply doesn't have the stuff to get Trump's performance right.

To be fair, of course, it isn't their fault.  Take Singapore.  Nixon-to-China-type surprise or not, from the foreign policy establishment's viewpoint the meeting should have been like the doings of a conventional commander-in-chief.  Republican or Democrat, a first-ever summit between any previous president and a decades-long antagonist wouldn't be a roll of the dice.  The White House would use its diplomats, intelligence experts and allies to prepare its goals, a fact-based policy to pursue them and a game plan that teed up negotiations to produce results over the long run -- in other words, a politically well-grounded as well as professional approach.

In the current White House, however, to noodle up a strategy in those terms would be -- to borrow the president's adjective --a huge mistake.  Notwithstanding its pick-up game quality, his summit, according to Trump, has outdone every other in hitting its mark.  From a ratings' perspective, maybe.  But as the skeptics now suggest about its substance, not so much.  Indeed, mimicking the North Korean media's adoring depiction of their leader's international coming-out party -- newscasts with insanely ecstatic anchors whose praise of Kim could run uncut on Saturday Night Live -- Trump has treated Singapore like the featured segment in a primetime television special, complete with promised sequels and his own starring role.

Trump's silence since Singapore makes the point.  Having decreed Kim's weapons all but an existential threat, other presidents would have addressed their goals after a historic meeting on the start of denuclearizing the Korean peninsula in a major speech.  Not so in this White House. Witness Trump's teasers for coming attractions:  Kim goes to Washington and Trump to Pyongyang.  If recent history is a guide, and if they happen, expect the extravaganzas to be preceded by cliff-hanging "will-they-meet-or-not" dramas followed by visits long on pageantry but short on tough policy talks.

As for a coherent strategy to protect American security and our Asian allies, there's a reason for the lack of substance from the president -- and everybody else in his administration -- about next steps.  After two years of pushing for Pyongyang to agree to immediate nuclear disarmament or else, Trump's meeting with Kim abandoned that line in the sand.  The White House asserts that its position is as hard-over as ever.  Maybe so, but announcing talks is one thing, being prepared for them another.  In other words, the empty White House podium speaks volumes.

With a media-obsessed president in charge, the dearth of post-Singapore details suggests only one conclusion: his inner circle, not to mention America's foreign policy cognoscenti, haven't a clue where policy is going next.  Fortunately, having steeped themselves in reality TV's tropes -- from Jerry Springer's seminal work to The Apprentice in all its one-time star-turned-president's narcissistic glory -- media critics do.

As the Museum of Broadcast Communication's Encyclopedia of Television puts it in its history of journalism and television criticism, TV critics often use a program or series as a paradigm to examine broader trends in society.  It's important work.  And today their role on the national stage goes without saying.  After all, when a program airs 24/7, has the Oval Office for its set, and serves up prime time improvisational skits that have real world consequences, who better to critique the show as the latest part of the reality TV genre?  Especially when that's all it is.