The Results Are In … What’s Your Industry IQ? 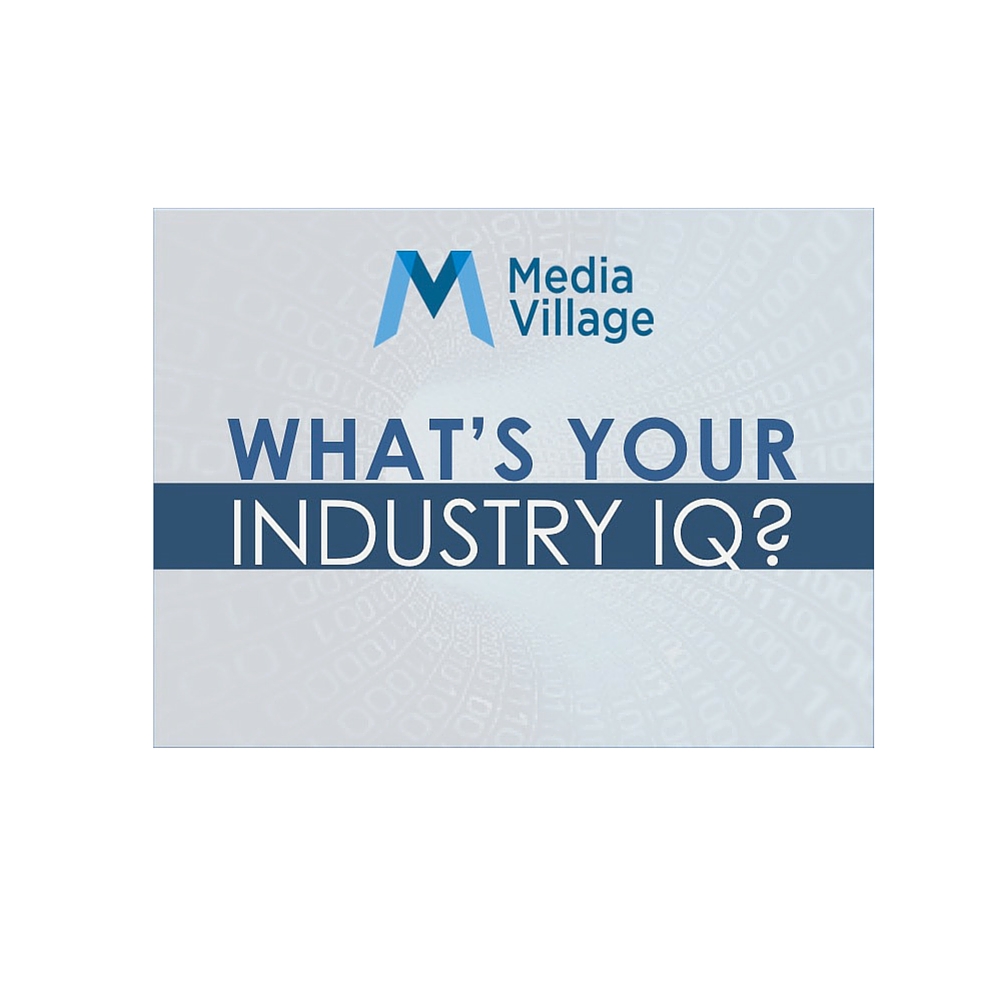 Two weeks ago we asked MediaVillage readers to put their TV knowledge to the test in a 20-question quiz on TV networks presented by a MediaVillage sponsor. The results are in ... and out of 100+ responses, just over 10% are industry experts, scoring a 90% or above. Please see answers below. Winners will be contacted directly.

If you answered all the above correctly than you know this: Crown Media Family Networks continues to command impressive marketplace leadership. In an era of flagging cable ratings and disruption, both Hallmark Channel and Hallmark Movies & Mysteries have proven that family-friendly content yields audience growth and distribution gains. Hallmark Channel’s total audience from September through February is up 8% YOY. While in Q1’16, Hallmark Movies & Mysteries is up 66% among W25-54 in total day delivery YOY. The standard bearers of engaging holiday programming, Crown Media Family Networks outpaces the competition in terms of audience but also in regards to the amount of original content produced – offering a prime environment for advertisers.