When a Company Steps Up as Inclusive: Pantene 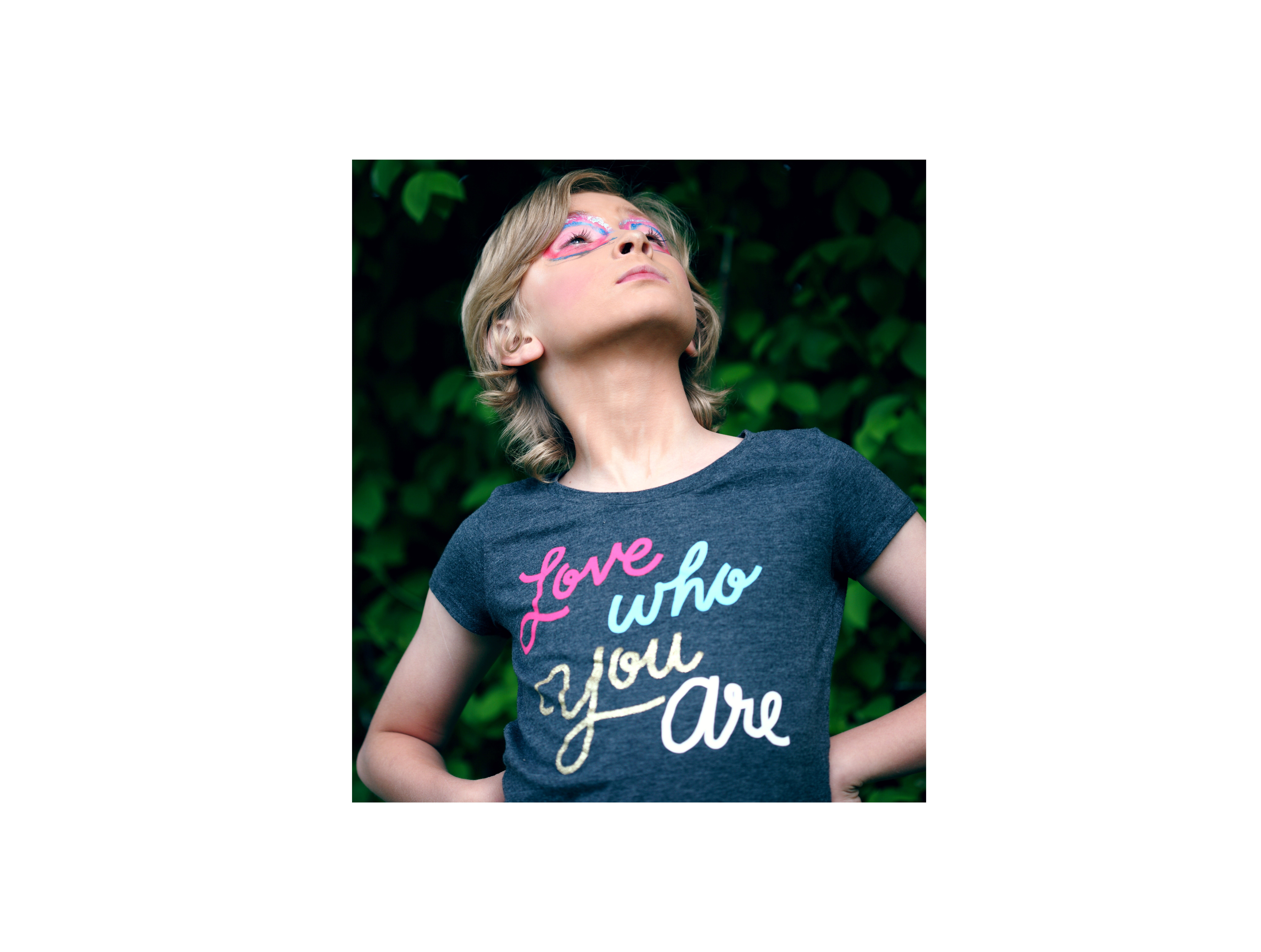 According to news reports, at least two dozen states have introduced bills this year that would ban transgender girls and women from participating in sports consistent with their gender identity, compared to 18 last year, according to the American Civil Liberties Union. Sixteen states have also introduced bills that would prohibit and, in some cases, criminalize gender-affirming care for trans youth, such as puberty-blocking medications and hormones, up from 15 last year, according to the ACLU.

"Now they're taking on trans kids -- some of the most vulnerable members of the LGBTQ community -- and trying to isolate them and prohibit them from accessing care and, frankly, pushing this narrative that being trans is something that is put on for some kind of advantage, that it's pushed on children by adults," Kate Oakley, state legislative director and senior counsel for the Human Rights Campaign, told ABC News. "It's really invalidating transgender identity."

SheKnows reports that, with Mississippi and South Dakota passing bills to ban transgender children from sports and more than a dozen other states with similar bills in the works, the American Academy of Pediatrics (AAP) has finally spoken out against this harmful legislation.

"With alarm and dismay, pediatricians have watched bills advance through state legislatures across the country with the sole purpose of threatening the health and well-being of transgender youth," said AAP president Lee Savio Beers, MD, FAAP, in a statement. "The American Academy of Pediatrics has long been on the record in support of affirmative care for transgender children through our clinical policy. Today, we are going on the record to oppose public policies that would allow for the opposite."

The actual advertisement can be found here.

For those unable to view videos during working hours, the advertisement begins with the tagline "For LGBTQ kids, hair is more than how you look, it's how you are seen." The commercial focuses on a family. This family includes a transgender girl. In the ad, the moms discuss the child as "spunky and creative" and they remember when she grew her hair out and began to live as her authentic self, which led her mom to see her as she is and allowed the world to see her as well. The child, Sawyer, is also interviewed, where she shares that her long hair makes her feel "good and confident" and that it allows her "outsides to match her insides." Images and videos followed of Sawyer brushing her hair and of just being a typical little girl playing and being silly. The ad ends with "Those who make us feel seen make us feel loved."

The response was largely positive, though some hateful messages did occur. When this happened, it would have been expected for a company to pull back or to offer a neutralized message. Instead, Pantene responded with this: "Transphobia has no place in our world or on our feed. In response to the bullying and harassment directed at those featured in the video of our last post: We stand with this #BeautifuLGBTQ family & the entire community."

This garnered as much support and attention as the commercial itself as it showed a strong stance rather than performative sales.

How This Can Be Useful to You and Your Company

As more bills come to a vote, it is likely that your state is taking a stand on the issue of transgender youth. Some states are actively supporting inclusion while most seem to be discussing whether laws about transgender youth need to be created. Where do you stand on this? Where does your company stand?

The NCAA has taken a public stance that you may wish to emulate. First, they spoke up in support of transgender equality in sports. "The NCAA believes in fair and respectful student-athlete participation at all levels of sport. The Association's transgender student-athlete participation policy and other diversity policies are designed to facilitate and support inclusion. The NCAA believes diversity and inclusion improve the learning environment and it encourages its member colleges and universities to support the well-being of all student athletes." Then, they threatened not to hold events in states where these bills and bans are occurring, which would directly impact the state's revenue from tourism and event attendance.

You may wish to work with your HR or PR departments to issue a statement condemning any bills or bans discriminating against anyone in the LGBT+ community, including transgender youth. You may wish to reach out to your industry conference to implore them to hold future events only in states without these bans and harmful laws and encourage them to speak up about this. You may send a company-wide memo about doing this and why inclusion matters to your company. You may even donate financially or in-kind to your local or national transgender organization.

Want to learn more about what it means to be transgender identified and how to support inclusion? Keep an eye on Kryss' MediaVillage column for more. Are you and your company taking inclusive action? Tell us about it. We may feature you in an upcoming piece!