When Democracy's Adversaries Attack: Will Social Media Play Its Role? 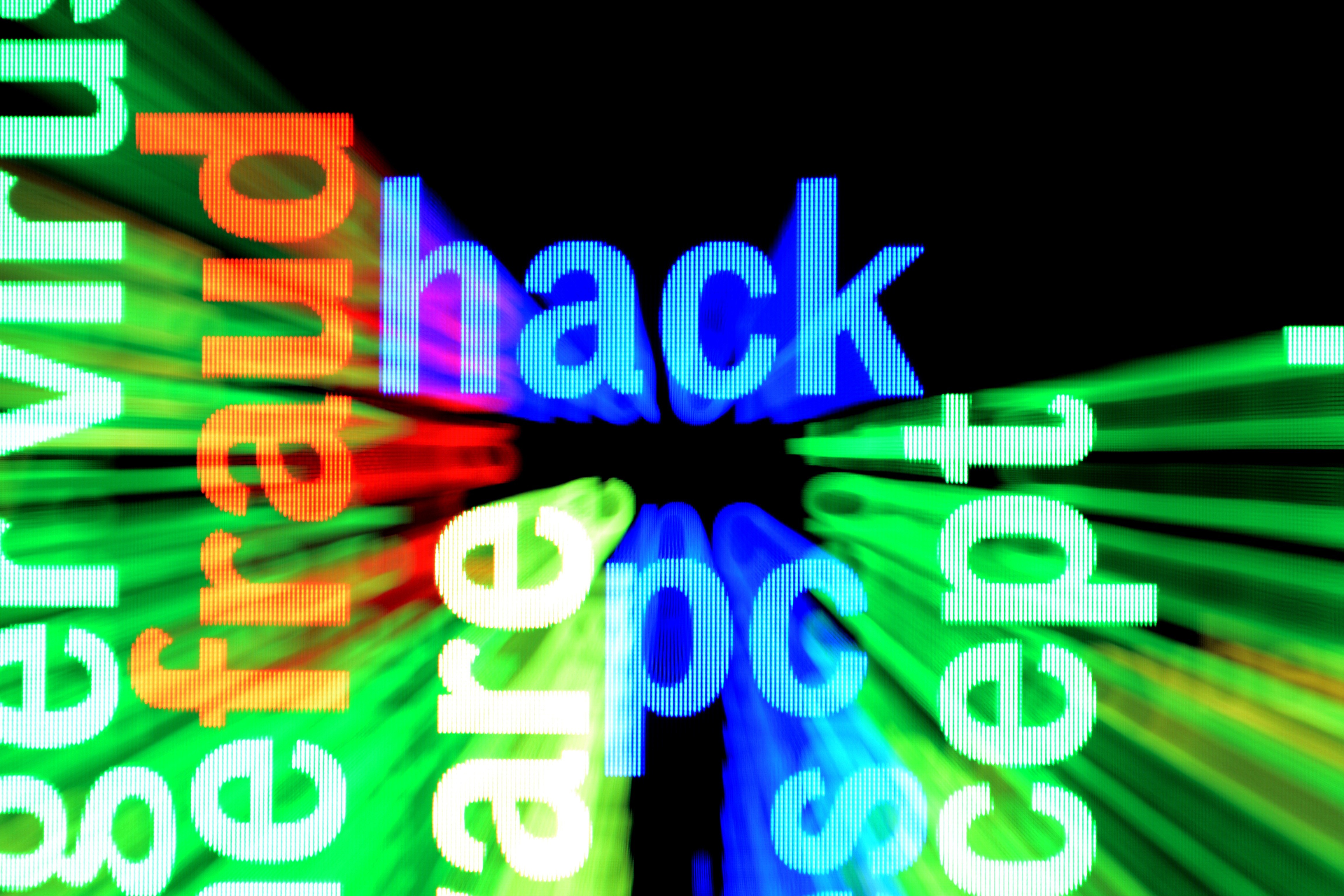 (Editor's note:  Kent Harrington, a former senior CIA analyst, served as National Intelligence Officer for East Asia, Chief of Station in Asia and the CIA's Director of Public Affairs.) After months of corporate foot dragging, Mark Zuckerberg's decision last week to give congressional investigators thousands of political ads seeded on Facebook by Russian intelligence during the 2016 election seems a step in the right direction.  But Moscow's meddling is only part of social media's problem.  While hitting the right rhetorical notes, Zuckerberg's announcement fell well short of demonstrating he and his Silicon Valley colleagues understand the need to respond to the challenge their companies -- and the country -- face.  Having fattened bottom lines by monetizing its role as a news source for millions of Americans, the social media industry's problem isn't building a better algorithm to police "bad actors."  In fact, Vladimir Lenin, the Soviet Union's founding father, put his finger on it a century before the information age.  "The capitalists," Lenin wrote, "will sell us the rope with which we will hang them."  President Vladimir Putin, Lenin's latest successor in the Kremlin, and no less pointedly, China's President Xi Jinping can testify that Ethernet cables will work just as well.  That's why the behavior of social media's corporate leaders is so puzzling.  After months of revelations, none has stepped up to their collective responsibility for what the Russians pulled off.  For CEOs who endlessly tout the social and economic benefits of their revolutionary technologies, their silence raises troubling questions, not least whether they comprehend their part in meeting the threat to the integrity of American elections and the democratic process that Russia presents.  When it comes to profits versus principles, what can and should we expect from these leaders?

From the analysis of U.S. intelligence to the admissions of social media executives, the evidence that Russian intelligence bought thousands of ads, manufactured even more phony identities, and peddled countless screens full of fake news isn't in question.[1]  Add the bogus stories spread by the news network RT, the Kremlin's propaganda shill, and Russia's attempted hacking into two dozen state voting systems and the picture couldn't be clearer: Moscow has put our democratic system in the bullseye in its unprecedented cyber- and covert political attack.[2]

Figuring out what the Russians did and who helped them obviously is crucial.  But so is fixing the vulnerabilities revealed by Moscow's success.  With the start of mid-term election campaigning only months away, the certainty that Russia's offensive will continue not only makes safeguarding our political process a priority, but also a race against time.

Facebook has made a start of sorts.  Even so, as the evidence of Moscow's activities accumulated, the company was late to acknowledge the Russian elephant in the room, slow-rolling release of the details of Russia's two-year-long, fake news scam.  Facebook, of course, isn't alone.  With Russian earmarks on hundreds of thousands of fake accounts, Twitter's spokesmen initially peddled bromides, finally trying to excuse away the fact that Moscow had gulled them.  "We," they said lamely, "should not be the arbiter of truth."[3]

Like other corporate leaders, social media executives repeatedly make clear they must think first of their stakeholders as well as focus laser-like on their companies' risks and opportunities.  That's fair, until you consider their help in building the launch ramp for Russia's clandestine campaign to stir up partisan strife.  As part of its now $7 million-per-year lobbying effort in Washington, for example, Facebook has worked to block federal rules that would require displaying the sponsors of on-line political advertisements.  Its lawyers' argument: unlike television spots that must name names, Facebook's political ads are no more than "bumper stickers."  If he was still with us, Lenin would have smiled.

The industry's reluctance to step up to its responsibilities for abetting the attack on our election system also raises a broader question: for the extraordinarily influential social media giants, what does it mean to be a corporate good citizen?  Facebook, for one, hasn't been shy about describing its lofty motives or global role.  "Facebook's mission is all about giving people a voice and bringing people closer together.  Those are deeply democratic values, and we're proud of them," Zuckerberg said last week.[4]  Words, however, are one thing, actions another and in China, where Facebook is pursuing an on-line market overseen by an increasingly repressive regime, the clash between profits and principles couldn't be clearer.

To be sure, for Facebook China has been a rough road.  Beijing kicked the company out in 2009 when ethnic unrest in its western provinces led to a major crackdown including bans on foreign social media.  The ouster cut off access to the 700-million Chinese who constitute the world's largest on-line user population, a barrier CEO Zuckerberg is committed to overcome.  "You can't have a mission of wanting to connect everyone in the world and leave out the biggest country."[5]  From memorizing Mandarin and proselytizing Beijing's censorship commissars to schmoozing President Xi Jinping, Zuckerberg has been the company's point man and there are no signs he will relinquish his goal.

As a business proposition, the goal of regaining a foothold in China's enormous Web market isn't the issue.  But with repression in China growing -- Xi's continuing crackdown on civil society, growing censorship, and a new draconian cybersecurity law, to mention only a few of the tightening screws -- how far is Facebook willing to go?  Needless to say, the company isn't talking, but several news stories give a hint of what Facebook already has underway.

Earlier this year, for example, press reports revealed that a photo-sharing application released in China by a Chinese company is, in fact, a Facebook product.  Unlike the American version, the app can't be shared among its users.  The Chinese cut-out who ostensibly released the new product may simply suggest the company is testing the market.  But the app's features, designed to impede its unmonitored sharing, also may well represent a different test, demonstrating to Chinese security officials that Facebook will obey Beijing's online controls.[6]

The new app also is likely to be the first of many others to come.  Zuckerberg appears to have made that course clear last year.  According to several news stories, in 2016 he directed software engineers to adapt products for use inside China.  Among them engineers reportedly have developed software to suppress posts from specific geographic areas.[7]  Operated by a third party -- presumably a Chinese company -- the software would block news items on Facebook from appearing on other users' "news feeds."[8]

Cynics will argue that Facebook is only doing what's necessary to crack the world's biggest market.  For example, earlier this year Apple dropped the New York Times app from its China app store inventory, caving to Beijing's rules.  But against the backdrop of its democratic values as well as its response to Russian meddling in last year's presidential election -- a dilemma, the company said, that reflected its concern with protecting users' "privacy" -- Facebook's apparent willingness to collaborate with China's machinery of repression presents a glaring contradiction.

It also raises an obvious question.  The clock is running.  Will Zuckerberg and his colleagues take the steps necessary to help stem Russia's next attack on our political process before it occurs?

Lenin had an answer.  Do they?