When Fantasies Replace Facts: It’s Time for a Myth Buster on the News 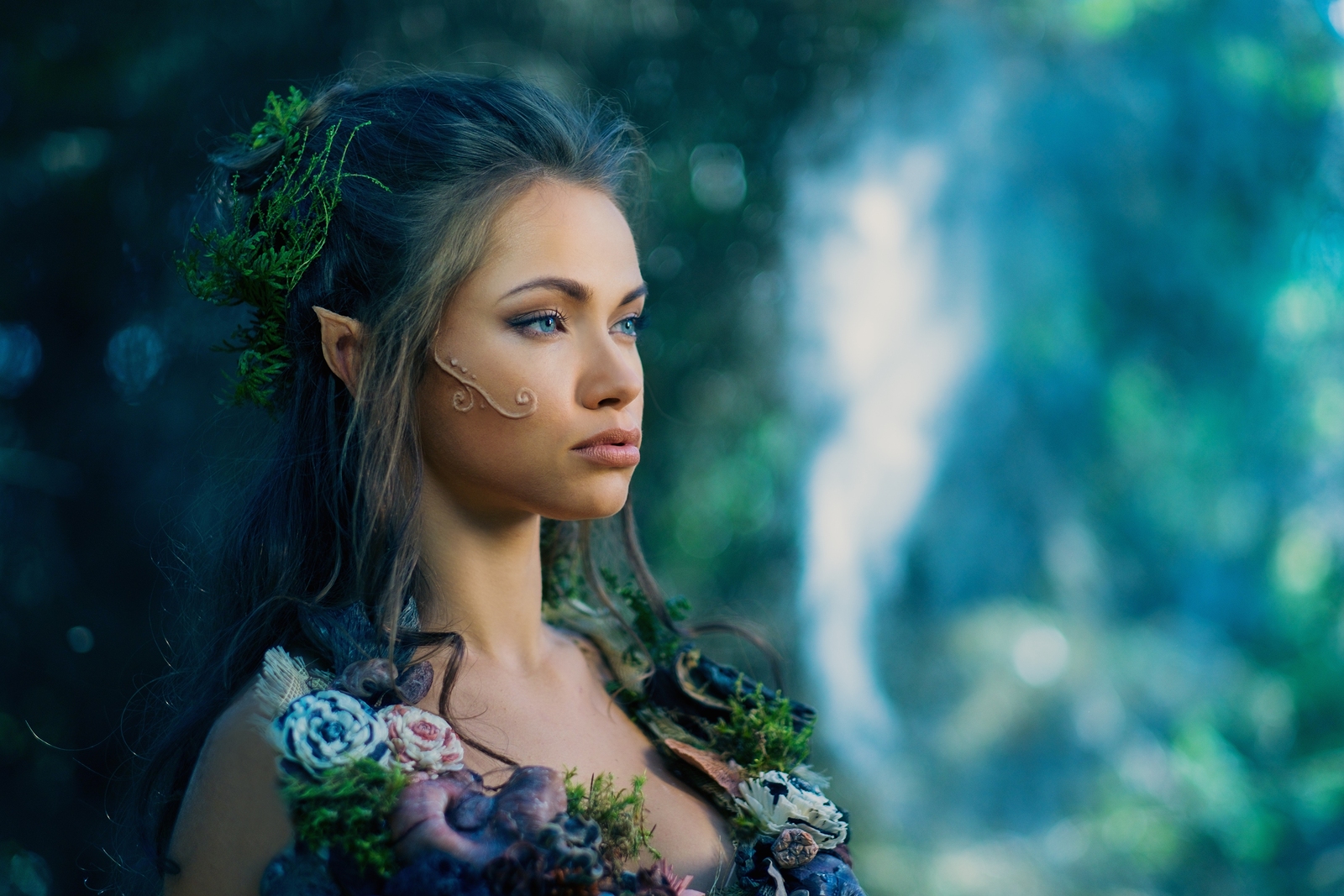 Scholars who delve into the intellectual intricacies of political theory generally don’t make the roster of on-air pundits. For news producers booking talent, Jeffrey Barash, a professor at the University of Picardie in France, should be an exception. In looking at what makes radical ideologies tick, Barash has examined how Europe’s 20th-century fascists stripped ethics and values from what they said and did to build all-powerful states where politics became nothing more than a tool to manipulate. The result, Barash wrote, steadily blurred the boundaries between facts and fabrications until, as the falsehoods grew, reality disappeared.

News executives might question why a philosopher should be a "get" for prime time shows. If they do, they ought to scan Barash's work. As Donald Trump's anti-impeachment defense morphs into his election campaign, the analysis of Germany and Italy in the 1930s represents a preview of the presidential race next year. Barash, who studies politics, memory, and myth, might decline an invitation to appear on-air. But, like the historians Michael Beschloss and Doris Kearns Goodwin who joined the commentariat, his kind of expertise deserves a spot. An American experienced in the hothouse of French philosophical debate, he could make short work of the "political strategists" whose mythmaking nightly abounds.

Network executives also should contemplate their own role in helping untether American political discourse from the facts. Some, such as the bosses at Fox News, of course, are more responsible for that divorce than others. Like RT, the Kremlin's shill disguised as a Russian news network, Fox might as well be a line item in the federal budget. Its credulous repetition of Trump's prevarications, however fantastical, is in a class by itself. But serious broadcast and cable news outlets also have played their part, failing to examine the consequences for the country of a president who ceaselessly denies, distorts, and displaces facts.

Take Russia's attack on American democracy. Moscow's disinformation campaign falsely fingering Ukraine, a U.S. ally, as the culprit behind interference in the 2016 election echoes in both Trump's thinking and, implicitly, his bogus impeachment defense. For nearly four years, the U.S. intelligence community has made clear that Moscow has targeted American society and its political process to foment discord following Russia's effort to help elect Trump in 2016. But, aside from attention to senior intelligence officials when they happen to testify publicly, and occasionally producing "special reports," no network has made a priority of Russia's frontal assault. Contrast that disinterest with the post-9/11 focus on terrorism, as well as with the many crucial subjects — from Russia's impressive political and cyber skills to vulnerable state election systems — that abound.

In fact, coverage of Moscow's political warfare is disjointed and superficial at best. Reporting on Trump's sycophants who parrot the Russian line emerge more often than not as standard "he said-she said" political fare. Intelligence officials' testimony detailing the facts sits in the files, unreprised, even as nightly news banners the Moscow-scripted GOP nonsense. And Russia's global challenge — its clandestine pro-Brexit campaign, meddling in European parliamentary elections, and cyberattacks on its Baltic neighbors — remain all but ignored.

The broadcast and cable news networks also are ignoring the larger and profoundly important issue that Professor Barash's analysis suggests: the damage that fictionalizing the American political discourse does to a democracy as falsehoods replace facts over time. For the current generation of journalists, in particular, missing the bigger picture is ironic — they turned that fault into a cliché 20 years ago when presidential commissions and congressional committees pilloried CIA, FBI, and NSA after 9/11 for failing "to connect the dots." At least on broadcast and cable, the dearth of reporting on the long-term implications of Russia's attack is doing just that.

Journalism's crucial role in painting the big picture isn't just about Russia's hand in the 2020 elections, or even the risks presented by a president whose daily behavior seems to careen between caudillo-like and crazy. Whether spawned by Moscow's trolls or Trump himself, falsehoods that mobilize people live on, as do their effects, often long after their authors are gone. The discredited historical argument advanced even today that divisions over states' rights, not slavery produced the Civil War is a case in point. In a survey by the Southern Poverty Law Center two years, ago, only 8 percent of high school students could identify slavery as the conflict's cause. To be sure, in any school test, the quality of teaching and textbooks matter. But so does journalism's role in establishing facts, exposing falsehoods, and placing the results front-and-center.

President John F. Kennedy put it this way in a commencement address at Yale in 1962: "The great enemy of the truth is very often not the lie, deliberate, contrived, and dishonest, but the myth, persistent, persuasive, and unrealistic."

In accusing his political opponents of treason, attacking the Deep State, and claiming as president he is above the law, Trump is accumulating the mythmaker's raw material by the day. The consequences for American politics and the country remain to be seen. The pundits would have it that Trump is an unconventional politician firing up his base. Maybe so, but Professor Barash, as well as President Kennedy, suggest otherwise.