When It Came to the Shutdown, Was the Media Informing or Entertaining? 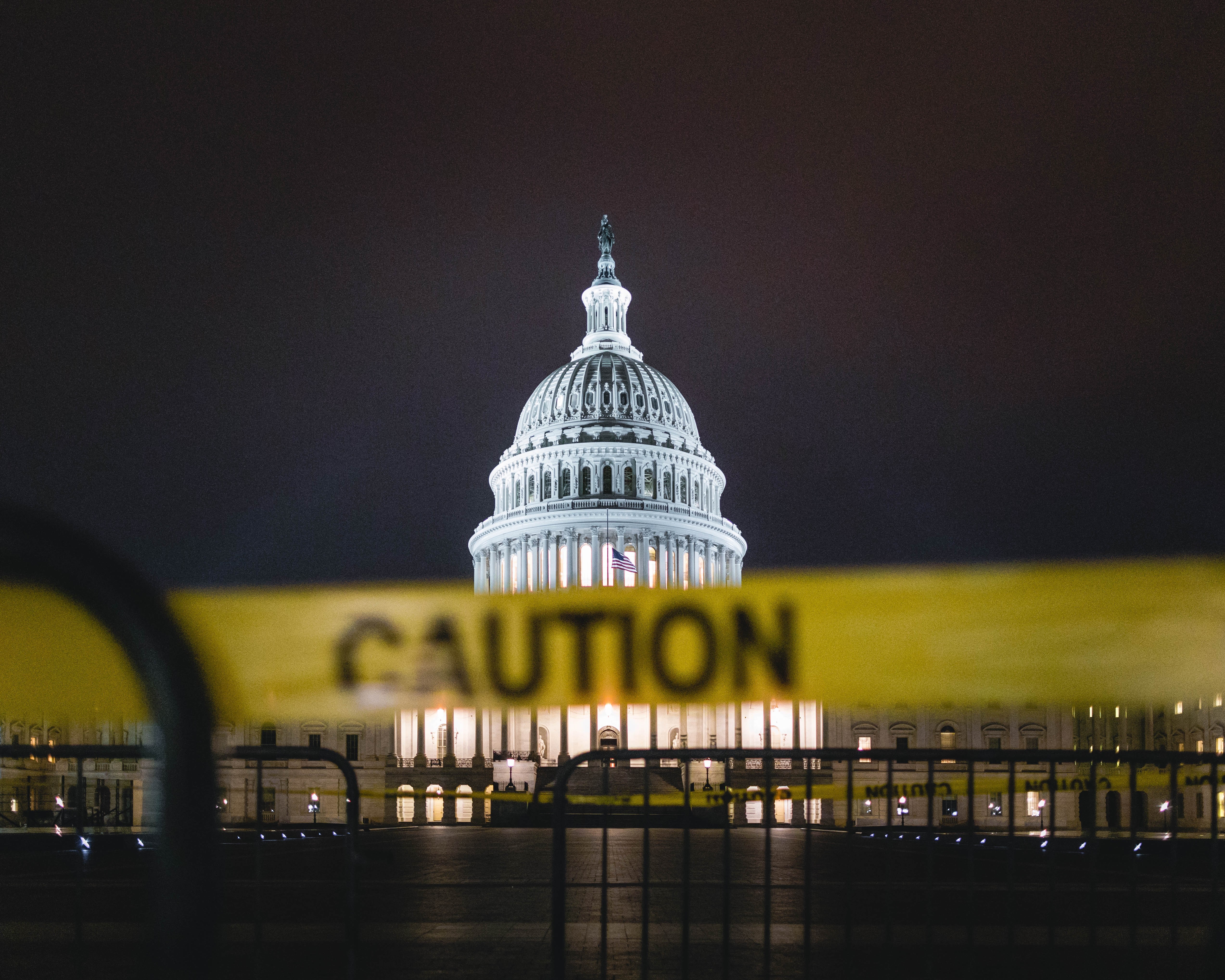 The late-night comedians have been having their fun. They did the same during the government shutdown in October of 2013, when Conan O'Brien paraded through the back offices of his studio determining which employees were essential and which could be temporarily laid-off.  Finding employees "buying pies online" and asking them to make their case whether they were indeed essential, O'Brien later polled all of the workers to determine who on his staff was the top candidate to be furloughed given the tight budget.  The unanimous choice was, of course, the frequent target of O'Brien's jokes: Jordan Schlansky.

This time around the late-night comedians continued to make light of things, as is, of course, their job.  Stephen Colbert indicated that the government shutdown was preventing craft breweries from having their labels approved, which provided a segue into a bit where the comedian twisted the name of various beer brands to tell the story of the shutdown.  Jimmy Kimmel notably hired furloughed federal employees to perform humorous tasks on his set, such as having a federal prison guard shake a tambourine as a member of his band.

With the obvious exception of the aftermath of 9/11, it's been the job of our late-night comics to make us laugh during trying political times -- but what about the rest of the media?  Have they actually been telling us what's going on or have they been focused on the optics and political stunts?  As the partial government shutdown dragged on -- having become the longest in American history -- what was the actual effect on the country of those 800,000 or so federal workers staying home?  From a look at the news, the answer didn't exactly jump off the screen.

CBS News, in fairness, ran a very informative segment on January 7 with Elaine Quijano.  Bringing in Damian Paletta, a Washington Post reporter, the segment provided a comprehensive overview of the potential risk to SNAP, the federal government's food stamp program, should the shutdown continue into February.  Paletta explained that the Department of Agriculture, which oversees the program, had enough reserve funding to make it a few more weeks before a rationing of sorts would need to take place.  After covering the SNAP situation, Quijano and Paletta also took time to discuss how 90% of the IRS staff being furloughed could affect tax returns and potentially push back the April 15 filing deadline, a topic of discussion also covered by a January 18 segment on MSNBC's Velshi & Ruhle.

Fortunately, the shutdown ended earlier today, at least for the next three weeks, temporarily alleviating such concerns.

The majority of the other information-oriented segments on the shutdown focused on the plight of the federal workers whose paychecks had been nowhere to be found.  CNN featured a piece on January 21 in which a focus group of five furloughed federal workers in Dallas discussed their difficulties meeting expenses during the partial shutdown.  The tagline for the video on CNN's YouTube channel ("Government worker who voted for Trump: I feel betrayed") was, admittedly, a bit misleading, given that the workers expressed near-equal frustration with the President, the Speaker of the House and Congress as a whole.  That said, these rather frequent segments on the financial struggles of workers served as stirring depictions of the consequences of the stalemate.

One wonders, though, if the media should have been telling us more about the ongoing effects on policy, given that so many federal workers were off the job and not even able to check their e-mail accounts.  For example, a CBS news piece on the State Department focused more on whether the rent payments or meals usually provided to the diplomats were being delivered, with comparatively little attention devoted to how diplomacy itself was being impacted.  (This is not to say that these are not important questions for the well-being of Americans stationed abroad.  But a little more discussion on the diplomatic missions themselves may have gone a long way.)

Without a doubt, the lion's share of discussion in the news media has focused on the wall, whether the President would have been wise to cave amid falling approval ratings or whether Senator Schumer and Speaker Pelosi resembled a Grant Wood painting during their joint response to the President's address.  The media enjoyed the optics of the shutdown, while coverage of the actual policy implications was lacking.  Would a viewer glean that the Departments of Energy and Education, for example, were untouched, while the Department of the Interior was shuttered?  What happens when so many Treasury Department employees stay home?  This would be an interesting opportunity to shed light on what these departments and their employees do, indeed, do, but perhaps it's more entertaining for viewers to chronicle the State of the Union security grandstanding.

Maybe the media is just responding to what its viewers want.  As some Democratic Party strategists (and those who might have worked for more establishment Republicans during the primaries) have bemoaned, Americans don't always like the nitty gritty of policy and instead prefer sweeping generalities, heavy on rhetoric and light on specifics.  It's a point foreshadowed by an excellent 2006 paper in The International Journal of Press/Politics in which Jesper Strömbäck and Daniela Dimitrova argue that American media coverage -- as compared to that of Sweden's -- displays a remarkable preference for the "episodic" and viewing politics as a strategic game, rather than focusing on context or an in-depth interpretation of political events.

In the age of 24-hour news cycles, sometimes the line between informing and entertaining is blurred.  Perhaps that's part of the reason something like Vox's pitch of "Understand the News" has resonated as it has.  The theorists can sit and debate whether for-profit media companies have a duty to inform the public on the details of policy, but, in the meantime, producers can always opt for that perennial favorite visual:  A flustered reporter standing with the White House in the background chronicling another breakdown in communication between an American president and his loyal opposition.