When Local News Dies: A Walk in Mount Adnah Cemetery 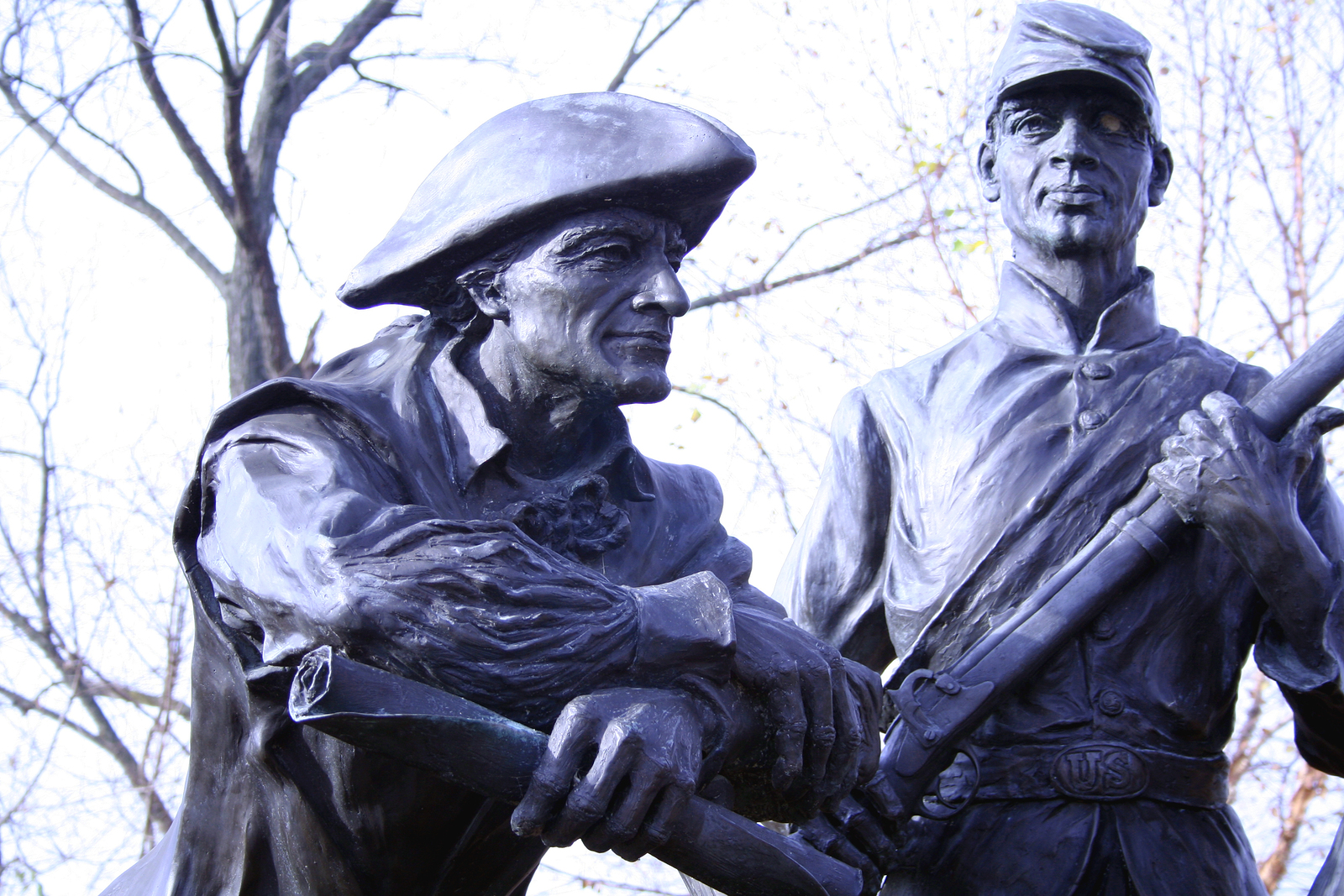 The microburst hit Annisquam on a late afternoon last month. A surprise from a line of summer thunderstorms, its winds clocked over 100 miles per hour. Under driving rain, power lines fell, trees uprooted, windows blew in, shingles flew, fences came down. Across Lobster Cove, the village harbor off Cape Ann's Ipswich Bay, 25 sailboats flipped at their moorings. A tour boat from Gloucester taking shelter in the cove ran aground.

The news covered the storm. The Gloucester Daily Times ran a front-page headline and article; the Boston Globe wrote about damage across eastern Massachusetts; the city's CBS affiliate gave 90 seconds to what the wind and rain had wrought. Strip out the broader coverage, however, and Annisquam's story amounted to a dozen inches of print and a maybe minute of airtime. Like traffic wrecks and beauty pageants, it was an assignment for a rookie reporter. Sixty seconds on air? Just about right.

Annisquam means "on top of the rock." The Algonquian name fits the village's site just north of Gloucester on a promontory between the eponymous river and the Atlantic Ocean. Over four centuries, fishermen, stone cutters who worked the cape's granite quarries, and an artist colony have lived there. While some average folks remain, pricey summer homes and historic restorations now line the streets where Mercedes and BMWs from New York, Boston, and points in-between struggle to park.

Some of Annisquam's previous residents, of course, haven't left. On Mount Adnah, the cemetery atop one of its higher points, a single paved lane loops around granite outcroppings on the way through their graves. Among them, an old-growth maple fell victim to the wind, although the damage was negligible. The cemetery has seen worse since the village purchased the land in 1848. Indeed, the microburst's mayhem pales in comparison to the record its tombstones display of the country's far more lethal storms.

In the world of disappearing newspapers, formulaic TV news, and social media masquerading as journalism, the odds are overwhelming that no editor would assign Mount Adnah's story. As local news dies, so do such interests and the reporting skills needed to pursue them — including the sense of a place and its people whose experiences are no less universal than they are unique. It's unfortunate. The cemetery's five acres are America's story. Its flags bookmark the chapters most relevant today.

Take Joseph Augustus Moore and John J. Davis, both infantry officers in the Civil War. Moore was a captain in the 17th Massachusetts; Davis was a lieutenant in the 2nd Massachusetts. Moore served most of his war in North Carolina where his regiment held its ground and fought. Davis officered in three different regiments that saw action at Antietam, Chancellorsville, Gettysburg, Atlanta and in Sherman's march to the sea.

Or consider Private Daniel Erwin, 102 Machine Gun Battalion, 51st Infantry Brigade, 26th Division. The 26th arrived late to World War I, but not too late for Erwin see combat in the Meuse-Argonne offensive of 1918, the last major battle of the war. So did John Gossom, Medical Corps, 56th Infantry, and Manne Jussila, private, 36th Infantry Division. Jussila came home apparently unwounded. Erwin was awarded the Purple Heart. Gossom died in Germany that fall, a month after the armistice of November 1918.

The headstones that mention World War II and Korea give only rank and military branch. The Army and Air Force are well represented, although it's not hard to infer from the Navy's prominence the importance of Cape Ann's seafaring traditions. Among the sailors are Robert Crockett, John Egan, and Henry Marchant. A dozen more headstones show Coast Guard service. In this war, another Gossom, George H. Jr., left high school to join the Marines. All came home to live well into the 20th century and beyond.

Vietnam appears beneath only one name, Colonel William D. Corliss. Two words accompany it: Silver Star. Corliss's heroism earned that and Vietnam's Cross of Gallantry in 1968 during the Tet Offensive, a defeat for North Vietnam that for Americans nonetheless became a political turning point in the war. Corliss was a career armor officer who served in Europe and Asia. His son, an Army Lieutenant Colonel, followed in his footsteps. So did one grandson who serves in the Coast Guard.

The Civil War, two world wars, the Korean and Vietnam wars: all are local stories. The soldiers, sailors, and airmen who fought them brought their experiences and memories home to a very small place. Mount Adnah provides only one village's roster. There are thousands of Annisquams, including the neighborhoods that comprise our largest cities, where the veterans of Afghanistan and Iraq have no less important stories that more than their friends and families need to hear. But to tell their stories — about what they did in their wars, as well as what war did to them — calls for journalists who know the local territory, including the people who live there, and they simply are going away.

As hometown newspapers die, media conglomerates eviscerate local broadcast news, and what passes for Web-based journalism substitutes algorithms for actual human insights, the losses tally up to more than newsroom jobs. Americans are losing the chance to understand the human costs and consequences of their nation's conflicts. It's far more than the loss of the journalist's proverbial contribution of "the first draft of history." It's also the lost opportunity to know ourselves.