When News Outlets Use Language to Steer Readers 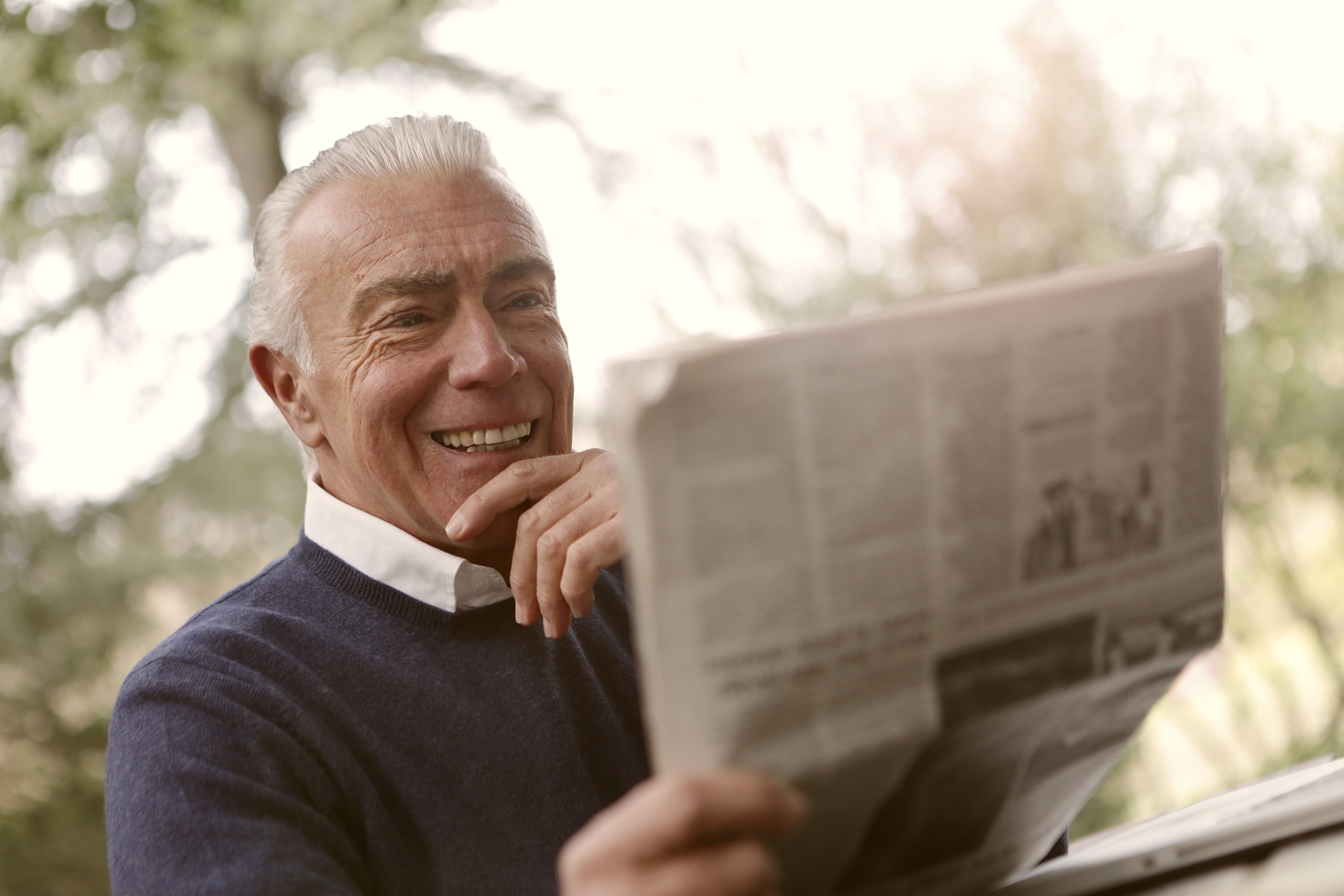 Epsilon Theory's concept of fiat news — when the press leads readers in how to think about or interpret news — has been getting increasing attention in light of ever-growing concerns around "fake news," which refers to news that is completely false. In November 2018, Epsilon Theory cofounders Ben Hunt and Rusty Guinn published "The Fiat News Index." According to author Guinn, the allegations of "media bias" we hear so often today only tell part of the story. Critics of media bias tend to harp on the obvious examples, such as the overt slant of partisan hosts on MSNBC or Fox News.

These critics might also draw attention to the slightly more under-the-radar issue of story-selection bias, which refers to how news outlets vary the amount of airtime (or lack thereof) they give to a particular story in the first place. There are the news outlets, for example, that have faced criticism for failing to report on some 2020 Democratic candidates in proportion to their polling numbers — particularly when it comes to Andrew Yang and Tulsi Gabbard.

However, the more insidious type of bias, as Guinn asserts, plays out in language. Although often subtle, many journalists — or, more accurately, "opinion journalists" — use words and phrases, though seemingly innocuous, steer their readers. This language encourages readers to either follow the same thought process as the author or nudges them to accept the author's value judgements. This is particularly troubling when it takes place in publications that purport to be objective truth-tellers, rather than commentators or editorialists.

Guinn's objective, in the true spirit of a quant, is to work through this hypothesis with data. As such, in preparing "The Fiat News Index," Guinn collected data from 12 months-worth of stories from 20 major publications and ranked them based on how frequently they used three categories of fiat news language. These three categories were: "Casual Expressions," which aim to tell readers how to interpret the relationships between facts in a story (e.g., "nevertheless" or "even though"); "Common Knowledge Expressions," which seek to make readers "think less critically about an assertion or argument" (e.g., "obviously" or "clearly"); and "Value Expressions," which communicate clear value or moral judgements (e.g., "fortunately" or "unfortunately").

Coming in first were publications that explicitly make clear — at the outset — that they are in the business of interpreting or analyzing news. As such, Vox took the first spot, which is hardly surprising given the publication's stated mission to "Explain the News." Following closely with Vox are other publications that center around interpretive journalism, including The Atlantic, National Review, and The New Yorker. Guinn does not see this as particularly problematic, given that these publications make no bones about blending analysis and reporting; in fact, that's precisely why they are read.

Instead, his primary concern is publications that claim only to report facts but then masquerade opinions as factual analysis. Guinn's data collection placed The Washington Post andThe New York Times very close to The Atlantic and National Review, despite the fact that the reporting arms of these two newspapers have historically been widely considered fact finders, rather than opinion-makers. But, for anyone paying attention to The Washington Post's headlines, as of late, this is hardly a surprise.

At the other end of the Guinn's spectrum are the publications that most avoid this type of priming and leading prose; these include The San Francisco Chronicle, Chicago Tribune, and, as would be expected, Bloomberg and Reuters. The breakdown is not a matter of a typical Left-Right divide, with both MSNBC and the New York Post finding themselves closer to the Reuters side of things — and The Washington Times and CNN placing closer to Vox. But all of the publications closer to Vox share a preference for employing language that subtly leads the reader in a particular, author-desired direction.

Employing strategic language is a longstanding political tool, and Newt Gingrich was perhaps the field's best tactician. For instance, Gingrich's political committee, GOPAC, distributed a paper to newly-elected freshman Republicans following the "Republican Revolution" of 1994. In it, Gingrich provided a list of words he recommended these new members of Congress use, along with words they ought to use to referto their opponents. His suggested "Optimistic Positive Governing Words" included "share, change, opportunity, reform." These were a far cry from the "Contrasting Words," which he recommended members use to define Democrats; these included, for instance, "decay, shallow, radical, threaten, devour, and obsolete."

Another key feature of Gingrich's rhetoric was using language that suggested that Washington was corrupt, and it was the role of individual members of Congress to save their constituents from corrupt D.C. insiders. Interestingly enough, this type of rhetoric has now permeated both parties and our entire political discourse. This was strikingly on display in August when I attended a town hall given by Representative Andy Kim, a freshman Democrat. There I watched a 37-year-old Korean-American Democratic member of Congress stand onstage in Forked River, NJ, and suggest to his constituents that he was, more or less, their best hope against a Washington that cared little about their interests. It was rhetoric straight out of Gingrich's playbook.

This is all to say that language and politics run hand-in-hand, and, given the increasing partisanship of many news outlets, it's far from shocking to see them using language in much the same way as politicians do. News outlets, at various other points in American history, were not necessarily in the business of seeking to appear objective or impartial. However, since the middle of the 20th century, this has largely been the expectation for news media. So, if news organizations do, indeed, plan to play in the objectivity business — and if they are to be believed — they must pay greater attention to the language choices their authors make.

And for anyone concerned about bias in reporting, it's important to remember that bias plays out more prevalently and most insidiously in the subtle use of leading language.