When Television Goes to the Dogs (Literally) 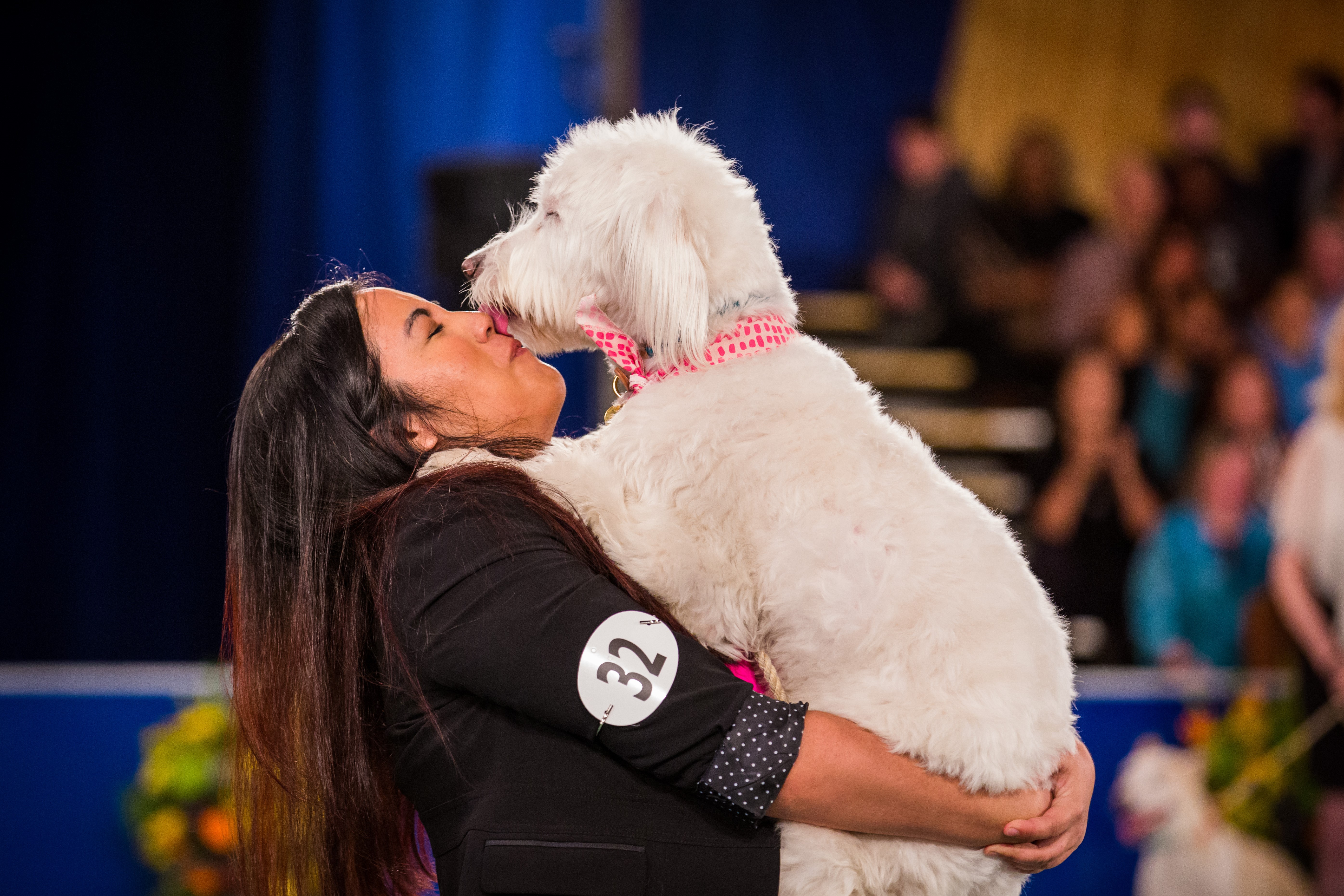 As usual, I had a great time watching the annual telecast of the Westminster Kennel Club Dog Show, which aired on Fox Sports last week. For those who were watching sports competitions of the two-legged variety on NBC, I'll offer this short recap: Fan favorites "Bean" the Sussex Spaniel and "Biggie" the Pug controversially lost the Best in Show title to "Flynn" the Bichon Frisé.  (If you want my opinion, the Border Collie, a contending finalist, was totally robbed and it was yet another disappointing year for the Miniature Schnauzer, as duly noted by The Onion).

In Dogs, one of my favorite essays of her collection,Delia Ephron candidly and perfectly describes the feelings we dog lovers have for man's best friend.  She also briefly references the guilt associated with the fact that her Havanese, Honey, is not a rescue.

I can relate.  My family purchased our pedigreed Schnauzer long before "Adopt, Don't Shop" had taken off as social media hashtag.  In the fourteen years since Trixie came into our lives, animal rescue has grown into a social movement that is difficult to ignore (hence the guilt).

While watching the Westminster Kennel Club Dog Show I saw a promo for Hallmark Channel's inaugural 2018 American Rescue Dog Show.  Even though I have no adopted pets to speak of, I'm grateful for companies like Crown Media that have made it a mission to educate audiences on the issue with campaigns like their Adoption Ever After.  Had we known then what we know now, Trixie would have been adopted from a local shelter. (That is not to say we regret our getting her.  We love her and she is the best … in case she reads this.)

The 2018 American Rescue Dog Show aired this past Monday, and more than blue ribbons were awarded.  The Petco Foundation provided grants to the non-profit organizations that rescued the winning dogs.  Judges assessed the dogs not on looks or stature but on their character and personality.  There were even celebrity appearances from Rebecca Romijn's adopted St. Bernard and Hallmark mascot Happy the Dog.  (Happy is pictured below.) 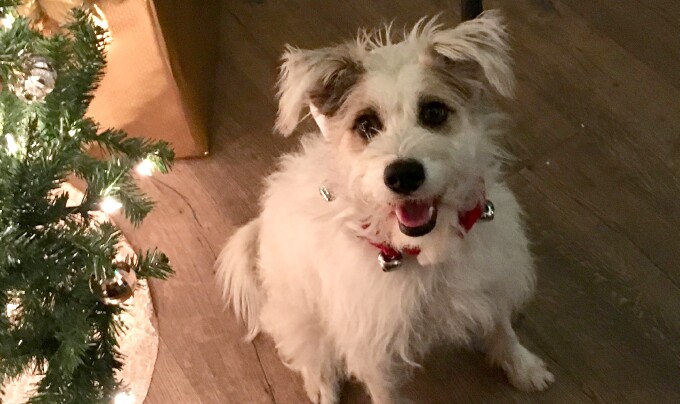 I've never been so emotional during a dog show let alone the commercials; this Pedigree spot aired twice but I cried four times just from replaying it in my head.  There were also vignettes about animal adoption and interviews with owners/handlers on what their rescue dogs mean to them.  It was all very heartwarming -- but also informative.  I learned that 25% of all dogs in shelters are pure-bred and that "rescue dogs can be winners too" (cue the tears!).

I had no gripes with the judging.  I was pretty certain that Lizzie would eke out Best in Rescue.  Lizzie, a Doodle mix (pictured above), is both an excellent kisser and bilingual.  (She understands both English and Korean.  What say you, Flynn?)  The title ended up going to Jackie, an 11-year-old black dog, which was especially touching as senior black dogs are unlikely to be adopted, standing the greatest risk for euthanasia.  Plus, I liked Jackie's owner.  She sounded a lot like Parker Posey in Best in Show, Christopher Guest's comedic masterpiece following entrants of the fictional Mayflower Kennel Club Dog Show. 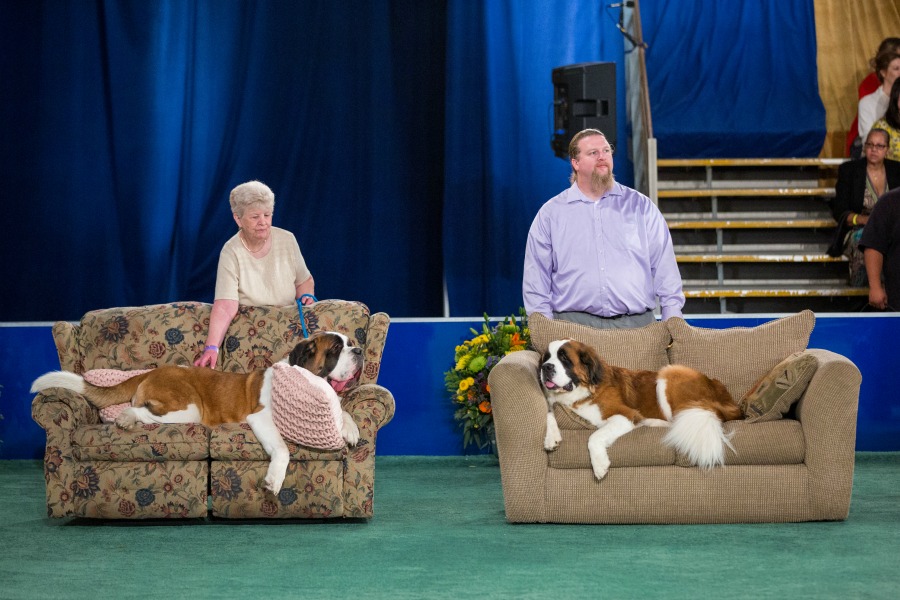 During Monday's awards, Hallmark and Pedigree debuted their partnership -- "Adoption Ever After" -- which will continue to spread awareness of and advocacy for animal adoption.  I hope Jackie's win inspired someone somewhere to go out and adopt a dog or cat (believe me, I would if I could).

Before blowing it on a win for Flynn, Westminster best in show judge Betty-Anne Stenmark said, "I love all dogs, both purebreds and crossbreds alike, but this is a special celebration of purebred dogs, the best of the best, purposefully bred by responsible dog breeders."  I agree; I love all dogs, too.  I applaud Hallmark's celebration of rescue dogs ... old dogs, handicapped dogs, dogs with underbites, etc.  What a fitting way to ring in the Year of the Dog.