Where's "Justice Judy" When We Need Her?

By Kent M. Harrington June 16, 2021 In the National Interest Archives 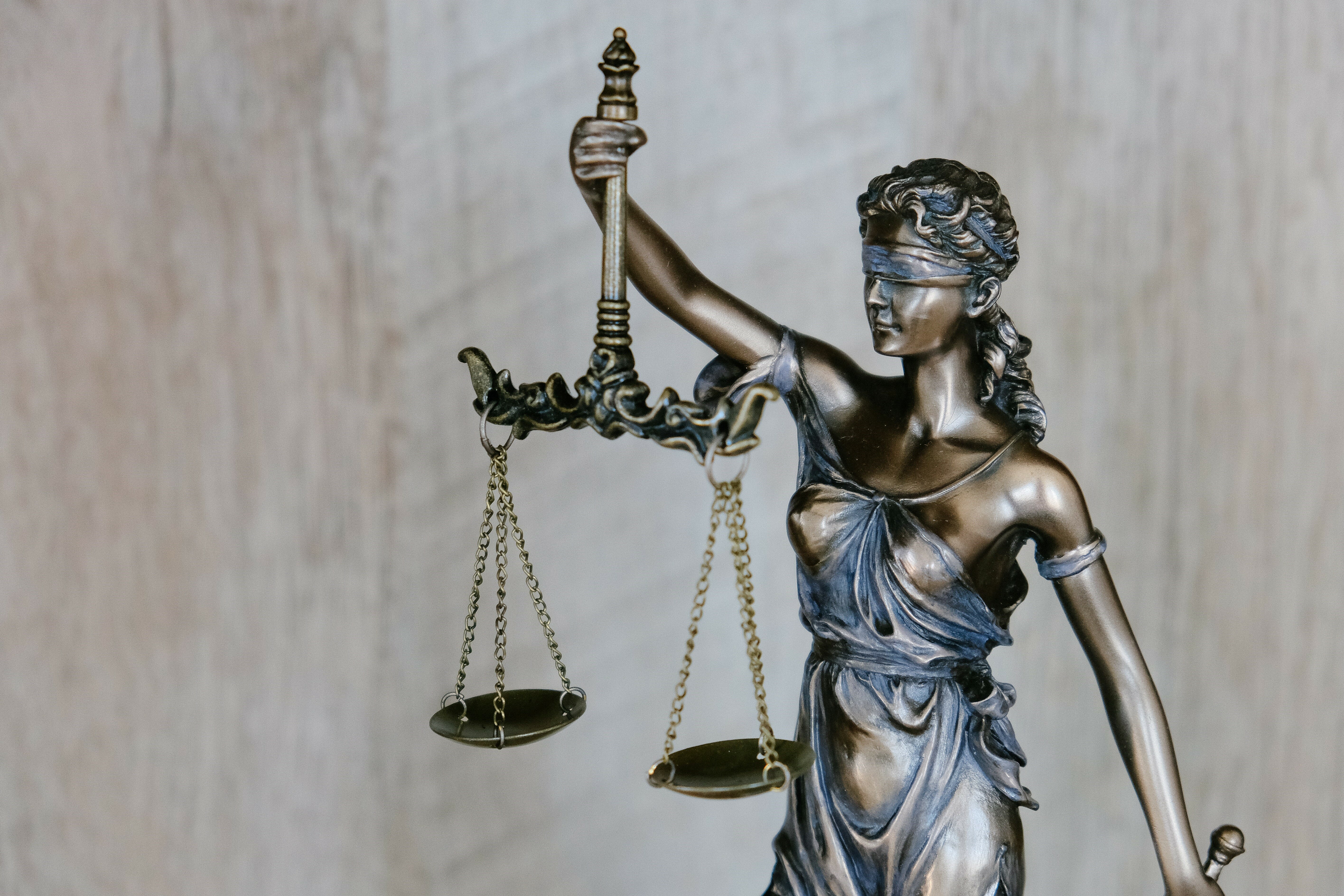 Twenty-five years on daily television equates to an epoch in geologic time. That makes the departure this month of Judge Judy from CBS for Amazon's IMDb streaming platform an historic event. Judy Sheindlin obviously had a stroke of genius when she decided to mine family court files for hapless litigants willing to submit to her razor-edged wit and verdicts from the bench. While her no-nonsense style and summary judgments occasionally shed light on the law, the combination excels at turning the inexhaustible supply of mundane messes into midday entertainment.

Unfortunately, however popular Judge Judy's shtick, her work-a-day jurisprudence doesn't deliver the legal and constitutional lessons Americans desperately need today. From fraudulent "stolen election" claims and bogus audits of 2020's results to voter suppression laws rightly labeled Jim Crow 2.0, Republicans in thrall to Donald Trump are using state legislatures and courts to attack the country's democracy and erode Americans' belief in it. Despite the mounting damage, the media companies that own the major news outlets are struggling to make clear to Americans what's at stake.

Let's stipulate that the media's failure to illuminate the big lie isn't because of a lack of "breaking news." Trump's effort to overturn the 2020 election has been well reported from the moment polls closed last year. Whether it's the Arizona election audit, Georgia's law cutting back ballot drop-boxes in Black neighborhoods, or Trump's former chief of staff pushing federal investigations of wacky claims that Italian spies helped CIA orchestrate voter fraud, the coverage in 2021 hasn't stopped. From three-minute pieces on the nightly news and Q&A sound bites on the Sunday interview shows, to grist for the cable networks' interminable opining, the GOP's offensive is a staple in prime time.

And that's the point. For all the 24/7 reporting, what's missing is the deeper dive into why the attack on the election's legitimacy is endangering the democratic process itself. The facts aren't in dispute. Courts from coast to coast have thrown out over 50 Republican election suits, while recounts and audits have repeatedly verified 2020's results. Nonetheless, as the New Yorker's Sue Halpern writes, Republicans in 48 states have introduced 400 bills to restrict voting, and more phony audits are looming. As for the big lie's wild-eyed conspiracies, despite failing to find any stuffed ballot boxes, Rudy Giuliani, Michael Flynn and the Pillow Guy have made one thing clear: Trump's A-Team needs to trade its election lawyers for psychiatric help.

If the Republicans' anti-democratic attacks were the news cycle's usual ephemera, or like late night TV infomercials disappeared at dawn, they might be easier to discount. But the big lie is a centerpiece in the GOP's 2022 election campaign. Its disinformation is having damaging effects. A Reuters/Ipsos opinion poll last month revealed 53 percent of Republicans actually believe Trump won in 2020; 25 percent of all Americans said they believe the election was tainted by illegal voting. Dozens of GOP candidates aspiring to the House and Senate in 2022 are running on the mendacity. So are 143 Republicans on Capitol Hill who ignored the Constitution on January 6th when they voted to overturn the 2020 presidential election.

That the GOP is tilling fertile political ground isn't just evident in polling on the big election lie. COVID and fevered conspiracies also demonstrate its effects. In fact, many Republican faithful apparently are betting their life on their party's dangerous fictions. Take their skepticism about vaccines now being amplified by GOP attacks on Dr. Anthony Fauci and other public health professionals who are urging Americans to get their COVID shots. National Public Radio reported last week that in 2020 Trump won 17 of the 18 states with the lowest vaccination rates; the 22 states with the highest rates all fell in President Biden's column.

Most troubling, the Republicans' lies are targeting the idea that democracy enshrines: the peaceful transition of power. Representative Marjorie Taylor Green is the posterchild for the party's far right wing in Georgia, but her affection for QAnon and other extremists is playing to a national audience. In May, a survey by the nonpartisan Public Research in Religion Institute revealed the appeal of QAnon's fantasyland pronunciamentos. According to PRRI, 28 percent of Republicans surveyed agreed with the QAnon mantra that there is a "storm coming soon," which will "sweep away the elites in power and restore the rightful leaders." The same percent also believe that "true American patriots may have to resort to violence" to save the country.

It may be too much to expect today's national broadcast and cable networks will commit serious resources to cover the rising anti-democratic threat. For one thing, many are embedded in massive entertainment and communications companies without journalistic roots. News operations are profit centers; a public service role is simply a cost. Add the high likelihood these days they are turning an especially sharp eye on the numbers. Four years of covering a reality TV presidency drove up their news outlets' ratings and revenues. Figuring out who prospers or who needs to lean up in the Trump era's aftermath, or what mix of broadcasting news versus bloviating will boost profits, almost certainly is top-of-mind.

But the history of broadcasting in previous tumultuous times also tells a different story. In the 1961-62 television season, for instance, CBS Reports, NBC White Paper and ABC's Close Up aired 447 documentaries, according to Chad Raphael's history in the Encyclopedia of Journalism. In the mid-1960s, 90 percent of American households saw one documentary a month, including award-winning investigative reports on hunger, failed federal programs and the Vietnam war. To be sure, it's a different world, but the era demonstrated that big media could produce serious, in-depth coverage of critical national issues. The question is: as the campaign to undermine the democratic process continues, will they do the same today?

The late Neil Postman provided one answer. The media scholar and critic put it succinctly in Amusing Ourselves to Death: Public Discourse in the Age of Show Business, his analysis of television 35 years ago. Postman didn't live to see the media metastasis produced by technology, but his assessment of the industry in the 1980s is no less relevant to its 21st Century incarnation. Television, he wrote, speaks in only one voice -- the voice of entertainment. As the Republicans' big lie unfolds, digging into its consequences requires telling a complicated story, including the legal and constitutional issues many Americans are ill-prepared to grasp today.

Who knows? In a world where a major cable network is indistinguishable from a propaganda ministry, opinionating crowds out hard news in prime time, and documentaries air after the 11 p.m. news, weather and sports, perhaps the only way to inform Americans about their democracy's constitutional perils is a spin-off. How does Justice Judy sound in the 4 p.m. slot?