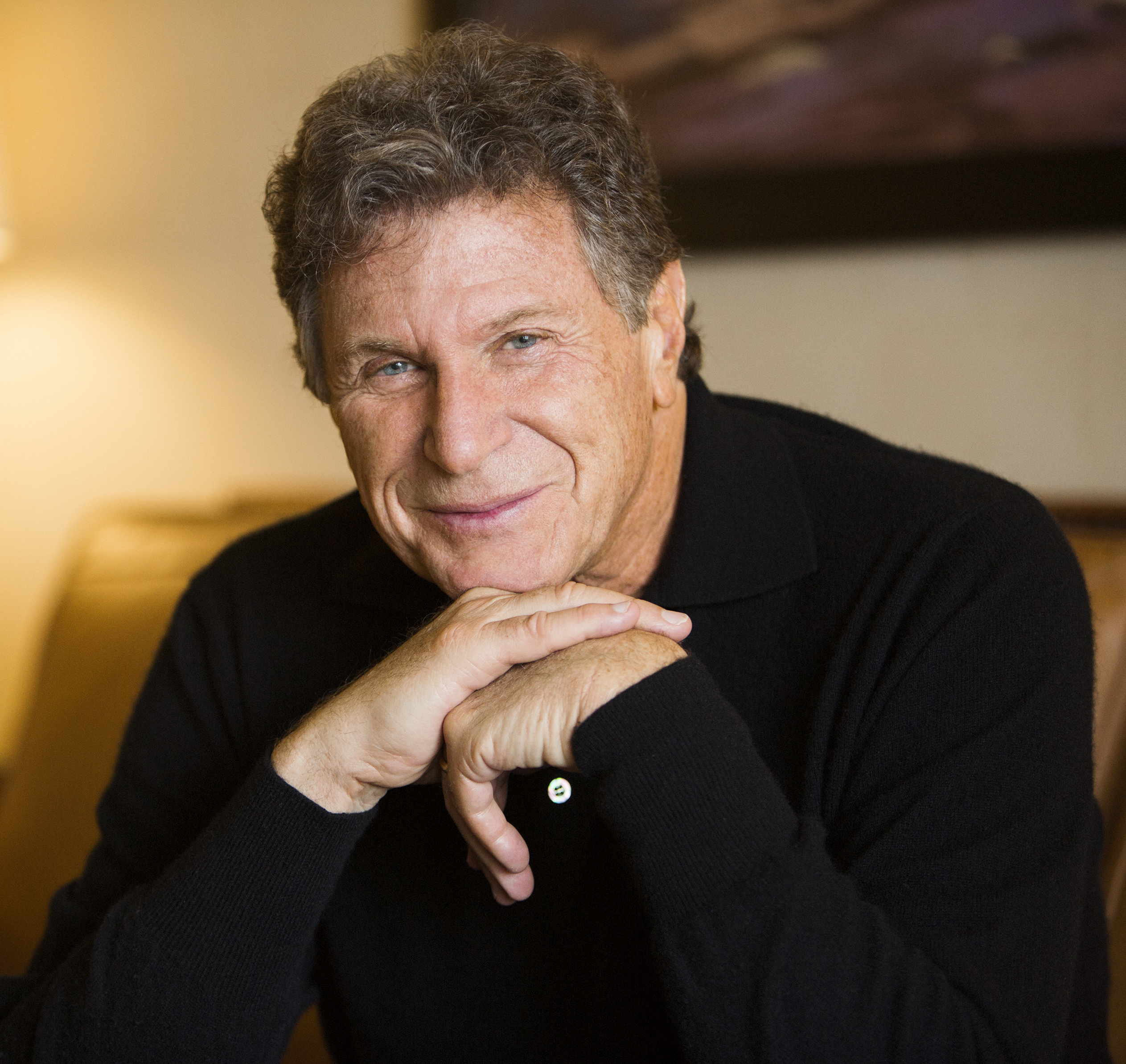 American aging demographic and psychographic trends are heading into “a time of profound change,” says Dr. Ken Dychtwald (pictured), Founder and CEO, Age Wave.  “Do I think America is ready for the aging of the Boomer generation?" he asks. "Not at all!”

Back in the 1970s, a young Dychtwald had an epiphany.  “I became intrigued by older people, their point of view, what it was like to see life from the vantage point of 80, 90 or 100 years, the depth of perception they had,” he recently shared with MediaVillage.  “I couldn’t understand why we lived in a society where there was so little regard for older people when in some ways they might be the most interesting among us.”

This soon led to the formation of Age Wave and work in demography where aging trends, especially with the Boomer generation, would act like “a pig moving through a python” -- changing American attitudes and spending patterns along the way.

In this interview he explains why companies that ignore or undervalue the Boomer generation do so at their peril.

Charlene Weisler:  Give me a lay of the land in the area of population maturity.

Ken Dychtwald:  There are three driving forces.  One is the birthrate.  In the U.S. our birthrate has been hovering at about replacement level for the last several decades.  While we are doing better than the European nations which don’t have enough young people.  We are not a young country anymore.  Another driver is longevity.  When Social Security was drafted, life expectancy was 63.  When we signed our Constitution, life expectancy was 45.  We never envisioned there would be so many old people.  We didn’t set up our culture language, governing or benefits to engage or handle the needs of hundreds of thousands of older people.  The third engine is the most dramatic.  We have this huge post-World War II baby boom beginning in 1946 where the boys came home from the war and 92% of all women who could have kids, did -- 4,000,000 a year for eight years.  This Baby Boom generation is an age wave that will reshape the center of gravity for society and pull it towards the second half of life more than it has ever been in history.

Weisler:  Describe Boomers and how they differ (or not) from other generations before and after.

Dychtwald:  Boomers are the beneficiaries of more longevity than any other generations of Americans.  While there has been a great deal of talk about income inequality, we are about to see increasing longevity inequality because there are more and more ways that people can buy their way to longer life or buy their way to greater health that people with fewer resources can’t afford.  It is not inconceivable that there will be some Boomers who will live to 150 or more.  They will likely be the billionaires.

The Boomers will also mainstream a new paradigm for work, learning and leisure throughout one’s life.  Previous generations lived what I call a "linear life."  You learned, then you worked like crazy for forty years and then if you had a little bit of longevity you had some retirement time.  We busted up that model when we changed majors in college, changed careers a few times and often had more than one marriage.  So, the idea of reinvention is not uncommon.  What you will see mainstreamed (and younger people like this model, too) is a more cyclic model of how to live one's life, like going back to school at age 45 and learning a new career.  A more balanced life across a lifetime will become the model.

You will also see the rise of female power and influence.  Women outlive men so as we become an increasingly elder society it will become increasingly controlled by women.  Over the past decades women have outpaced men in all sorts of things, such as education.  It has not been fully unleashed but in years to come the aging of the population will converge with female power.

I also see more uncertainty.  Since the 1930s there has been more security for older people from Social Security and then in the 1960s, Medicare.  During World War II unions negotiated for pensions.  Powerful lobbying organizations such as AARP stand and protect the interests of older people.  Today’s older people have benefitted from the growth of the stock market.  But that is not the demographic equation we are heading into.  We are going to have more older people and fewer younger people.   There won’t be enough younger people to shoulder future costs.  It is not supportable and not sustainable.  I think that you will see that a lot of the guarantees of security evaporate in this Boomer generation.

Boomers will mainstream the next purpose of maturity.  What we saw in the 20th century was a huge focus on the medical breakthrough that allows more people to grow older and live longer but never really created a role or purpose for these individuals.  Boomers are trying to discover a sense of purpose.

The last thing is, Boomers are not especially good at putting a good PR spin on themselves.  My parents’ generation was hard working and obedient.  They were drafted and served in a war and then they built America.  But they were also a profoundly racist generation and their treatment of women was almost unfathomable.  Yet they are called the Greatest Generation.  I don’t think Boomers will get that kind of treatment.  I think they will be thought of as self-indulgent and irresponsible.

Weisler:  How do we change the advertiser and media mindset that undervalues older Americans?

Dychtwald:  Most people in business are driven by shareholder value.  Where can I make the most money?  Perhaps the most untapped opportunity is hiding in plain sight.  Back in my grandparents’ and parents’ time, when modern media was emerging on the scene people were pretty set in their ways.  You weren’t changing your toothpaste brand when you were 50 or buying a new kind of hair product at 70.  That is called brand loyalty and people were determining what product references were from the age of about 15 to 25.  So you needed to heavily load your targeting of people between those ages because if you could capture them then, you would have them for life.  Conversely, why bother marketing to 50-year-olds, because they have already made up their mind about everything.

Well, we all know in business today that’s all bullshit.  There are a lot of products I am buying today that didn’t exist before.  There was no software when I was 20.  And, I have a lot more money and freedom now than I had before to do whatever I want.  People who are 40, 50 or 70 are no longer brand loyal.  They are reinventing themselves and very eager to try new things.

That linchpin of the '60s and '70s is a problem because it is a lie.  Everyone in business knows that; like a wink and a nod.  Why will the market move towards a redefinition of age breaks?  Because, like Willy Sutton said, that is where the money is.  It won’t be in all categories but there are a few like financial services, leisure, health, medical, beauty and wellness that will soar.  Seventy percent of all of the wealth in America is held by people over 50.  So you can spend a lot of time and energy creating apps for 23-year-olds, but guess what -- they don’t have any money!