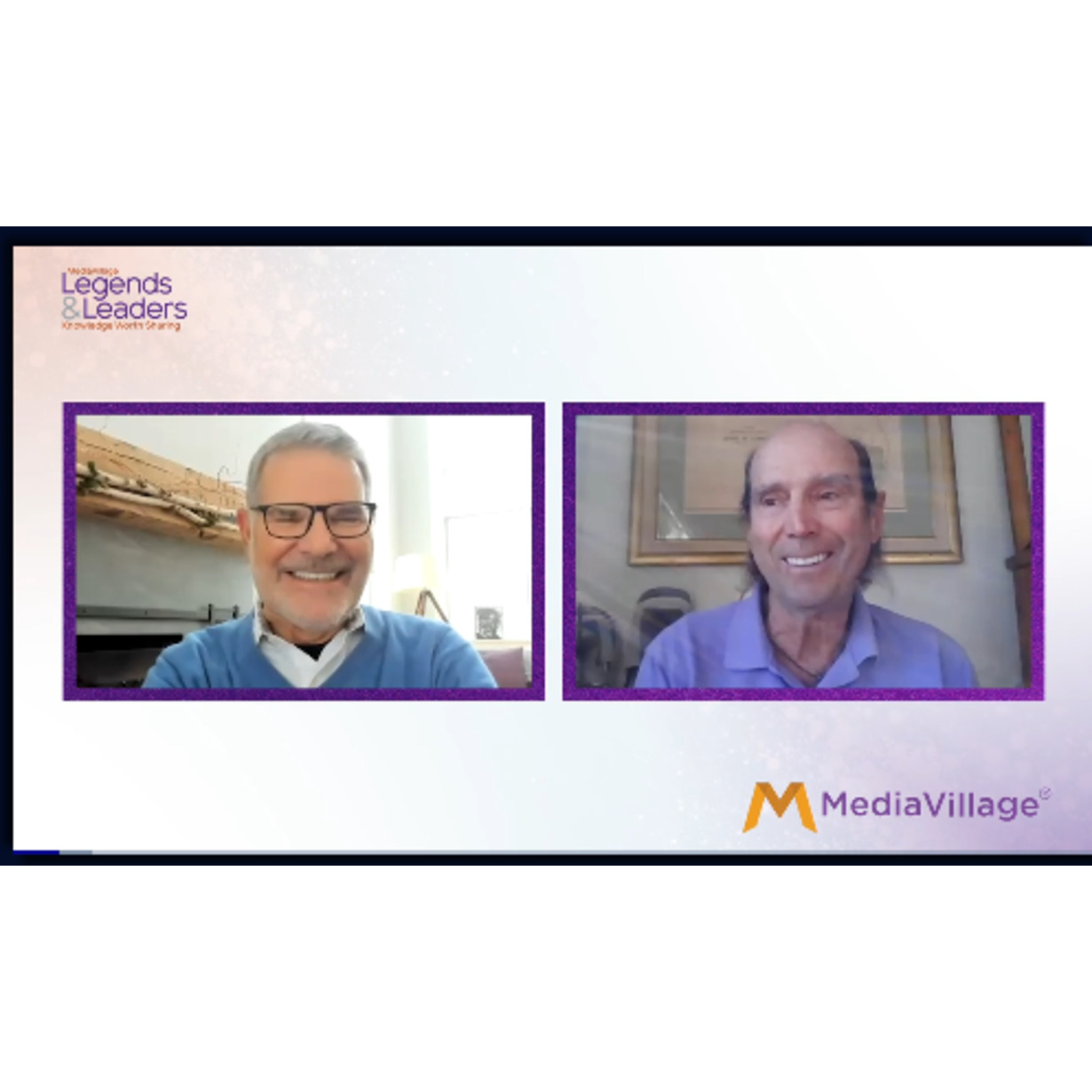 If you're a student of the media -- and especially cable industry -- you'll enjoy my Legends & Leaders conversation with a true legend, Whitney Goit II. Whitney shares a first-hand look back at the origination of MTV, A&E and HISTORY along with insights into the industry's first attempts to launch interactive TV and the people whose careers he touched. Learn more about Herb McCord, Frank Bennack, Arlene Manos, Larry Divney, Nick Davatzes, Jack Myers and other leaders and legends who were instrumental in building today's TV business and business models.

Whitney also shares never-told stories about his wartime experiences in Vietnam and the challenges he confronted in his more than 30-years of leadership. Watch my Legends & Leaders Conversation with Whitney Goit here.