Who are LGBT+ People? 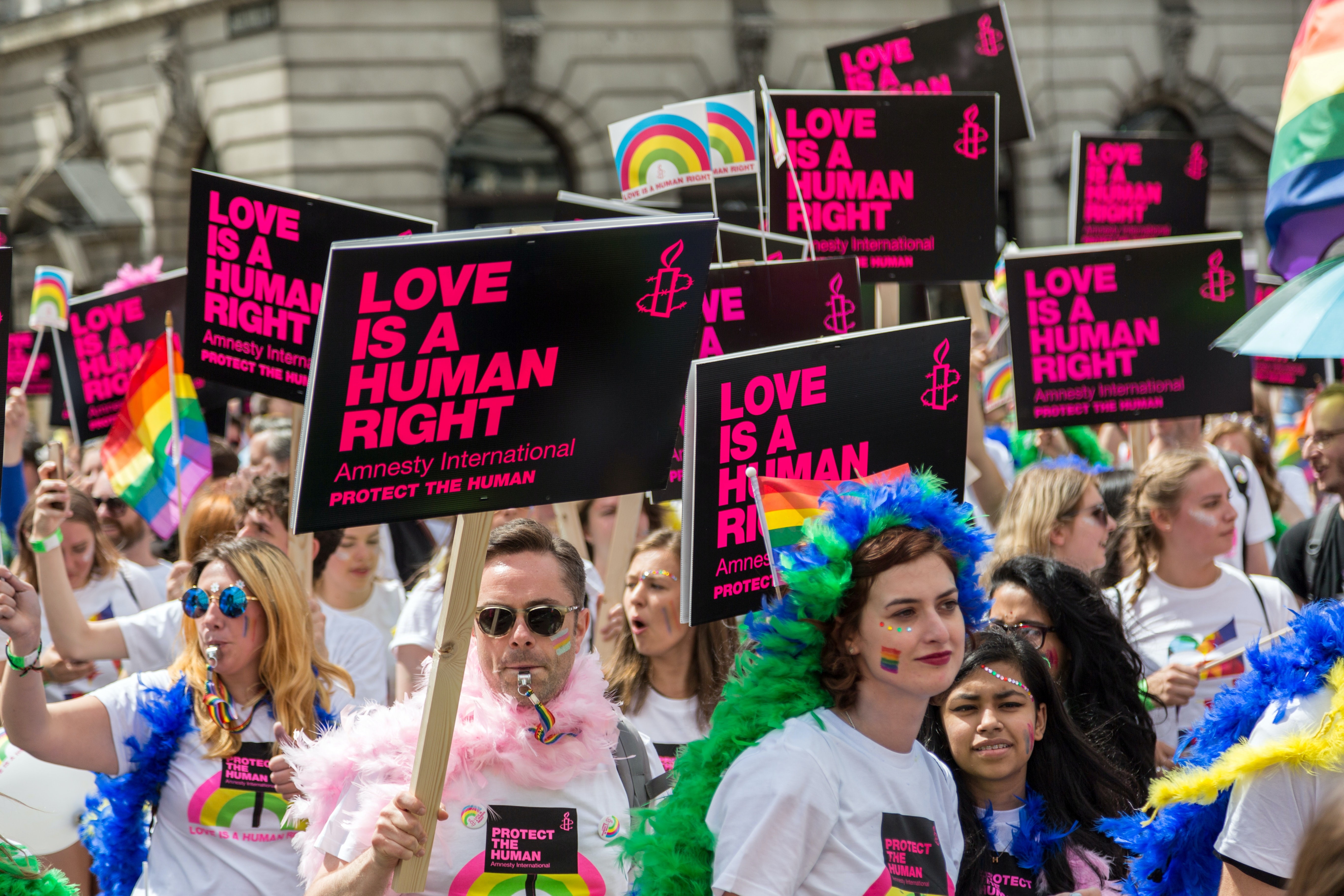 As we begin to discuss foundational information regarding LGBT+ inclusion, and since marketing is so key to all of you, it seems perfect to begin by talking about how the LGBT+ population is discussed, what signals inclusion, and how this impacts marketing.

For many of you, the letters in the acronym sound a lot like alphabet soup; a mess of letters stuck together that seems to always be changing and is just silly to expect anyone to make sense of. It's understandable without a foundation! Let's discuss that. Basically, this population encompasses two main groups, both of which have a long history of being discriminated against: sexual minorities and gender minorities.

Sexuality and Gender: What's the Difference?

Gender is who a person is. When you close your eyes, how do you identify yourself? Most people have their gender identity and their body in alignment; their body matches their brain. Those people are called cisgender. However, gender has nothing to do with body parts. This isn't new though; if your mother or wife had a double mastectomy, she would not stop being a woman due to the loss of those body parts, right? The same thing is true with all people and gender. Those who do not identify as cisgender have a brain and body not in alignment, and that makes them a gender minority.

Back to the Letters

As a result of decades of discrimination and mistreatment, sexual minorities and gender minorities came together to support one another and to work together to stop the discrimination. When the group came together, they were seen as GLBT (gay, lesbian, bisexual, transgender). However, as discrimination is layered, it became clear that women are often marginalized that much more, so the letters rearranged to LGBT. Over the years, other letters were added to become more openly inclusive. Sometimes you may see a Q (for "queer" or for "questioning") or an I (for "intersex") or an A (for "ally" to bring supportive majority people into the minority community). At risk of the acronym becoming far too long, the general best practice is to go with LGBT+. The plus sign acknowledges all of the people who do not fit into the L, G, B, and/or T identities.

Often, companies wanting to seek out new consumers keep an eye on trends. As this community formed, companies stayed mindful. At first, the group was seen as nothing more than problematic. (In the 1950s, being gay was listed as a mental health disorder and, though this was stopped in the early 1970s, some were slow to accept this.) However, as more LGBT+ people came out to families and as more research occurred, society began to recognize that an LGBT+ identity did not indicate harm or depravity or crime. As companies recognized this and as events celebrating LGBT+ inclusion grew, marketing opportunities began to appear.

At first, many companies were nervous about whether marketing to LGBT+ people would cause them to lose business from their non-LGBT+ customers. However, continued research consistently indicated that this was not happening. Instead, it was discovered that companies that market toward LGBT+ people increase business from all areas of consumer traffic, as inclusion has consistently been an area of focus for many consumers when making product and service choices.

Where are LGBT+ People Marketed To?

In America, the obvious answers tend to occur during June, for Pride month. During this time, many companies participate by sponsoring floats in Pride parades, hosting events during Pride weekends, and sending their company representatives and ambassadors to hand out tiny items during gatherings at Pride events nationwide. However, marketing to LGBT+ people is not just for June! Nationally, there are magazines and websites for LGBT+ audiences including some specifically for gay men, some for lesbian women, some for transgender people, and more. Companies now know that placing advertisements in these locations specifically targets these audiences. These ads may include a romantic scene with a same-gender couple, they may include a model who is gender ambiguous, or they may indicate images of families that appear to be non-traditional in a variety of ways. These advertisements may be identical to a major campaign with the tiny exception of an image change.