Who Killed the Cable Bundle?  Here's the Answer! 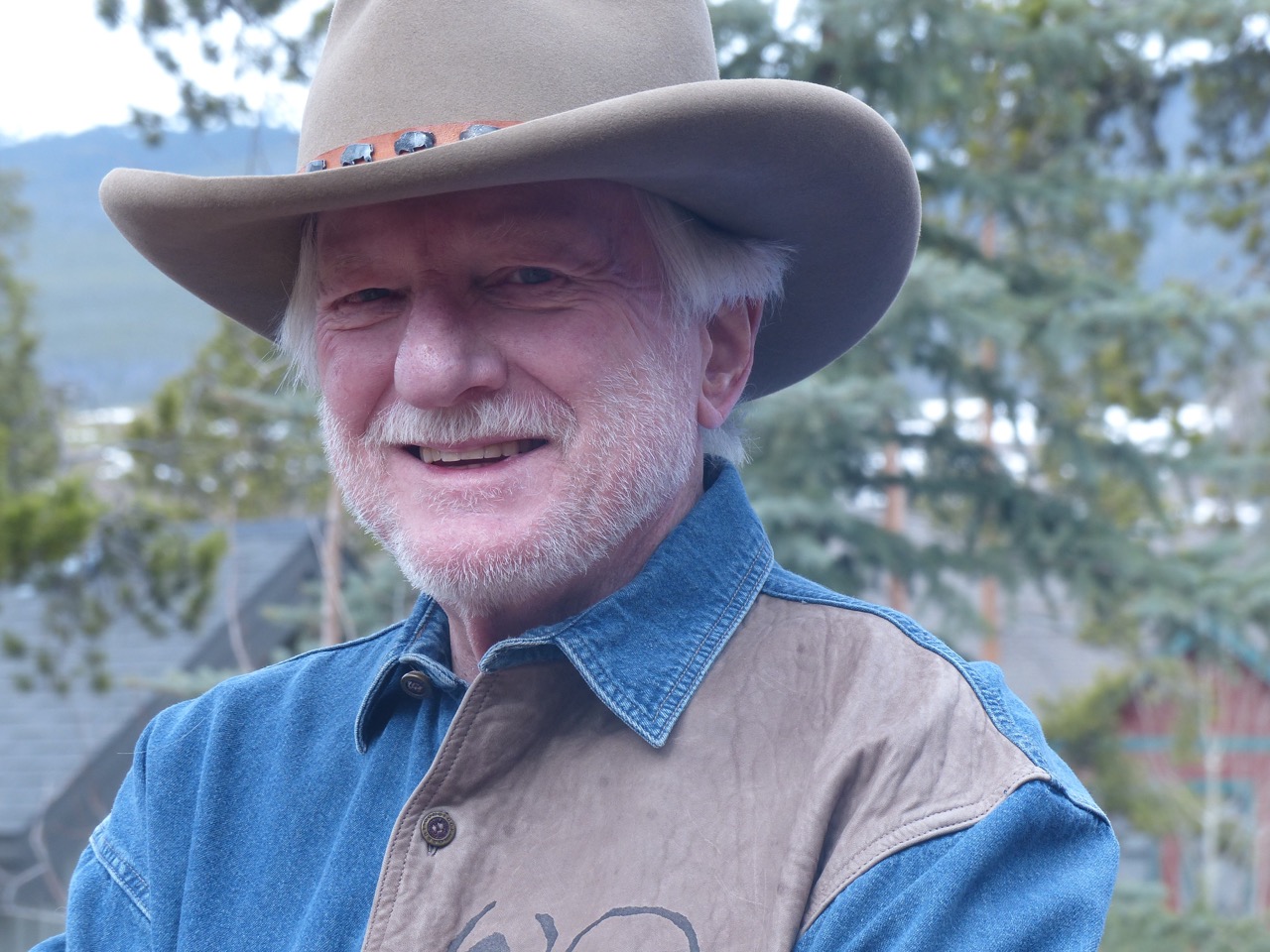 So the cable bundle is dead (well, at death’s door anyway).  I’m pretty sure you already knew that but recent events and a bit of background can offer an interesting perspective on current and future iterations of the media biz.  For starters, Gerry Smith, Bloomberg’s guy covering media, says the cable bundle was murdered by three people and one universal truth.  To wit: Reed Hastings, Bob Iger, Charlie Ergen and “everyone’s greed.”

To start with, Hastings means Netflix and steaming video, the dual pistols that pretty much shot old-time cable services through the heart. Of course, greed and Wall Street helped that along.  It was Wall Street, after all, which backed the wholesale licensing of movies and series to the guy sending a billion video compact discs every day to homes with video players.  That carried over to a streaming service that worked (unlike, for example, the Blockbuster attempt).  Back then, Netflix offered it for $8/month; a heck of a bargain compared to the $100-plus cable bundles.  So, gee, who do you think was gonna win that battle?

Greed pops up again with Bob Iger, who over-paid hand over fist for live sporting events.  (In fairness, that really began with Michael Eisner.)   But how that came about was interesting:  Cable operators jumped to carry the NFL when it became possible, and ESPN was smart enough to write annual cost increases into its contracts, which cable ops all signed.  (What were you thinking, folks?)  Monday Night Football moved to ESPN -- that is, cable.  Cable subscribers watched and watched until a guy named Eddy Hartenstein came up with something called the Sunday Ticket.  But that’s another story.

Which brings us to Charlie Ergen.  He can be blamed for a whole lot of things but being dumb is not one of them.  In this cable-killing case, Charlie gave the world Sling, a product tailor-made to dismantle the legacy carriage deals that required carrying all a producing company’s channels.  Networks fought tooth and nail to prevent a la carte.  Charlie and Sling set it free.

Once again greed reared its head.  Cable tried to fight the move to a la cartewith TV Everywhere … but cable is a fragmented mix of different providers with legacy technologies that are far from the same -- which pretty much made TV Everywhere a pipe dream.  As Smith writes: “As soon as TV Everywhere was proposed, media companies imagined ways to charge extra for it.”  Needless to say, as Craig Moffett did at the time,  “It was doomed from the start …”

And so cable found itself without the ability to revise its plethora of channel carriage deals.  My bet is that it’ll take another decade or so before the cable bundle fully expires.  Cable blew it by not simply creating a subsidiary to market its own small cable bundles.  They should have been paying attention to Charlie.

Now the programmers are working towards the move from wholesale to retail across the board.  This means that consumers will need to build their own robust bundles.  Which will, of course, cost a bundle.  But that won’t matter to cable because broadband is the business they’re in now.  Just ask Cable One.

Two weeks ago I went to Disneyland … for business, not to enjoy the company of mobs of kids (though they were certainly in evidence).  I went for the Independent Show (TIS).  That’s a meeting and exhibition for small and medium market independent ISPs (in other words, not Altice, Charter, Comcast or Cox much less AT&T or Verizon) that were once known as cable operators.  TIS is a joint venture of the American Cable Association (ACA) and the National Cable TV Cooperative (NCTC).

So why do I mention this?  Well, as someone who’s been to way too many cable “shows” in his life, this one marked a real turnaround. Unlike the depressingly moribund shows of the past decade or so, this was busy, with almost 1500 people in attendance, a very active exhibition floor and lots of positive vibes with real business underway.  And much of the business involved some of the new mini-bundle services that have been popping up.  To wit:  While in Anaheim, mini-bundle service Philo cut a first deal with a cable operator; Cheddar, which bills itself as the “leading post-cable network,” joined the Philo mini-bundle, and Comcast announced plans to add Amazon Prime to its X1 box.  In short, cable ISPs are finding the work-arounds that matter.

Now a word about that word “cable.”  It’s a pejorative to many, but it is hard for a business that often names services after physical aspects to change.  Still, now that AT&T and Verizon are actually ISPs selling video and more, a better name has to be found.  I like MediaNexus because the ISPs’ real service is connecting a consumer to the internet via broadband.

And last but definitely not least, R.I.P. Gerry Lenfest … a good cable operator and a great and significant backer of a free press.  He’ll be missed.