Why Aren't Journalists Sadder? (Part One) 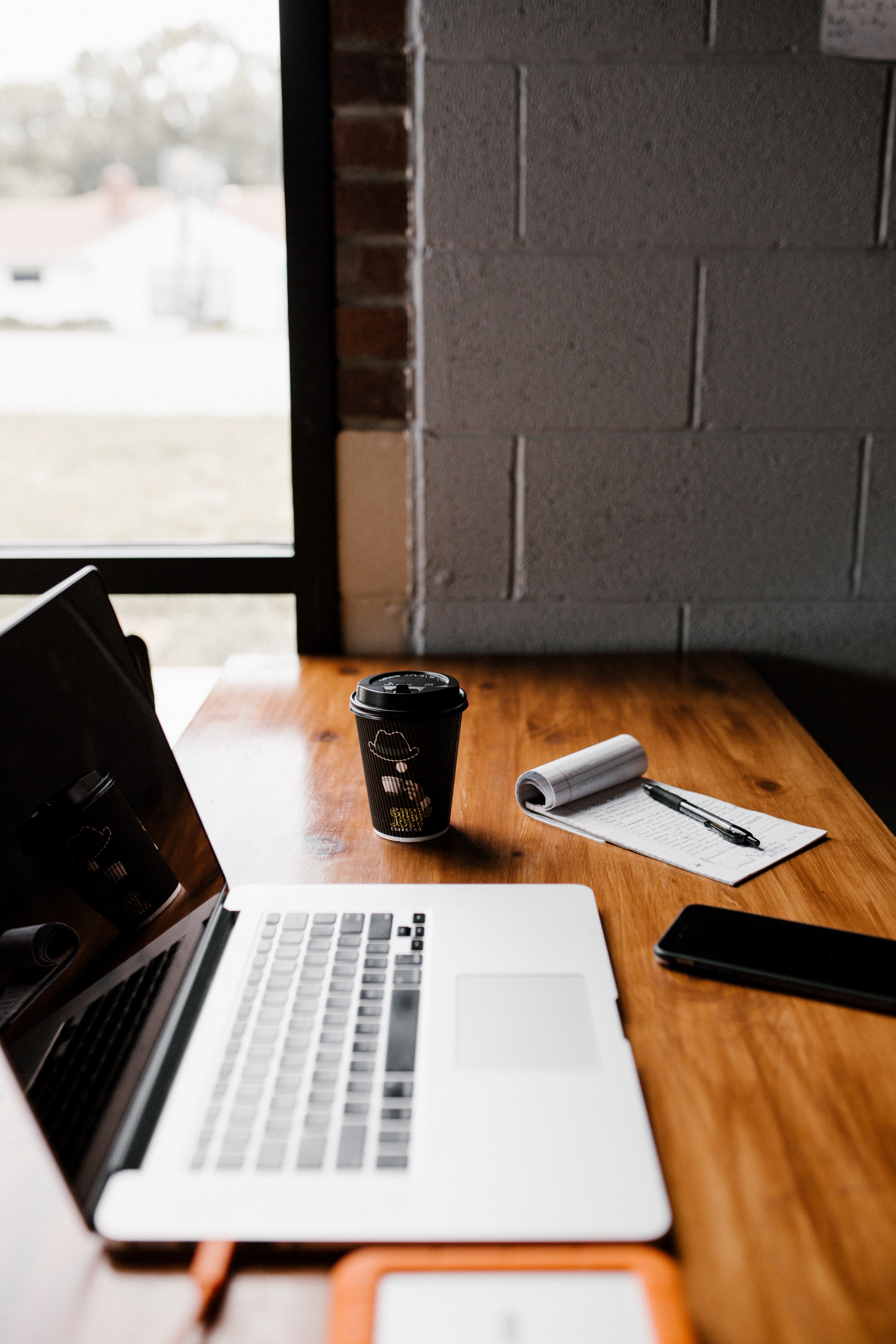 Writer's note: This is the first installment of a two-part column seeking to answer the question -- partially through the lens of differing explanations for the death of Kevin Carter -- of the degree to which covering difficult subject matter takes a toll on a journalist.

On the evening of July 27, 1994, the South African photojournalist Kevin Carter drove to Parkmore, a suburb of Johannesburg, where he had spent time as a child. After parking his car beside a play area he had frequented while growing up, he attached a garden hose to the exhaust pipe of his vehicle and ran it through the passenger side window, before reentering the car and lying down inside until the fumes overcame him. His suicide note made reference to a number of potential contributing factors, from financial distress to the recent shooting death of his friend, the photographer Ken Oosterbroek, to "the vivid memories of killings & corpses & anger & pain...of starving or wounded children." The latter point is for Carter was best known; he had, after all, just four months prior been awarded the Pulitzer Prize in Feature Photography for his chilling photograph of a young girl collapsing amid the Sudanese famine, as a vulture waited for her nearby.

Just a matter of months before his death, as described by Scott MacLeod -- writing in Time -- Carter was living something of the high-life. Despite a long history of depression, including a previous suicide attempt, Carter was a man about town in New York during the spring of 1994. MacLeod describes Carter being hounded at New York restaurants for autographs and all the "pretty girls falling for him." The latter point would not have surprised the essayist Joseph Epstein. When writing about his friend, the novelist Saul Bellow, and seeking to explain the dour Bellow's seemingly inexplicable success with women, Epstein improved on the Kissingerian dictum, musing that "literary fame -- with a certain kind of woman -- had much the same effect" as political influence. However, one imagines this new-found glitz might have seemed misplaced to Carter; there must have been a curious juxtaposition in being invited to one bubbly soiree after another on account of a fame achieved through chronicling famine and social unrest, death and suffering.

Although early reactions to Carter's suicide likely overstated the role that his journalism played in the decision to take his life (and, in doing so, failed properly to consider his previous 1980 suicide attempt that predated his journalism entirely), the story raises an interesting question. And it is a question I have frequently posed to other journalists and writers: To what degree does covering deeply unsettling subjects take a toll on one's well-being?

Along these lines, I recall, in August of 2019, phoning my friend Matt Rainey. (Rainey, if one recalls, is the immensely talented photojournalist who won 2001 Pulitzer Prize for Feature Photography (for his After the Fireseries), and he was also a member of the 2005 Pulitzer Prize for Breaking News Reporting.) I had just returned from a whirlwind 46 hours in Atlanta, where I was shuffled from one location to the next to conduct a series of one-on-one sit-down interviews with Georgia Governor Brian Kemp, Georgia Attorney General Chris Carr, and the leadership of the Georgia Bureau of Investigation. The conversations had each turned to gang crime, with a particular focus on some of its most pernicious manifestations, in elder abuse and human trafficking. The stories were deeply unsettling, and this was paired with a hectic travel schedule (chasing around the politicians can get tiring) that was beginning to catch up with me.

I recall Rainey telling me about the comfort he has found in being married to someone who really understands the toll his work can take on him, as well as the importance of his religious faith. If anyone would know, it's Matt. Second only perhaps to Richard Drew's AP photograph of 9/11's "The Falling Man," Rainey's After the Fireportrayal of the two burn victims, Shawn Simons and Alvaro Llanos, is among the most haunting or, rather, persistently unforgettable works of photography ever produced. But this -- as they say all good things do -- came at a price. As Rainey described to me when I first spoke with him, for an interview in 2018: "I'd be driving home from the burn unit at ten o'clock in the evening and I'd be sifting through all the emotions involved in the day, and I would start weeping."

However, as he said then, "...the journalism community and the photojournalism community operate the same way. You build a small network of friends, and those friends are there for life. They really help you through the hard times." Having also covered the aftermath of the 2004 tsunami in Southeast Asia and the fall-out from the 2007 Virginia Tech shootings, Rainey would have had ample cause to seek out support along these lines.

On the subject of this small network of friends, just as perhaps bankers have banking friends, I have writer friends. So I mentioned the other day to one of my other friends, the author Allen Hornblum -- who is most famous for his 1998 book Acres of Skin, an exposé on the human experimentation that took place at Holmesburg Prison in Philadelphia from 1951 to 1974 -- that I was planning to do a piece on this topic of keeping one's head in journalism. He was kind enough to share his two cents on this question: "I don't get depressed. I get angry; that keeps me in the battle to expose the wrongs that have been committed."