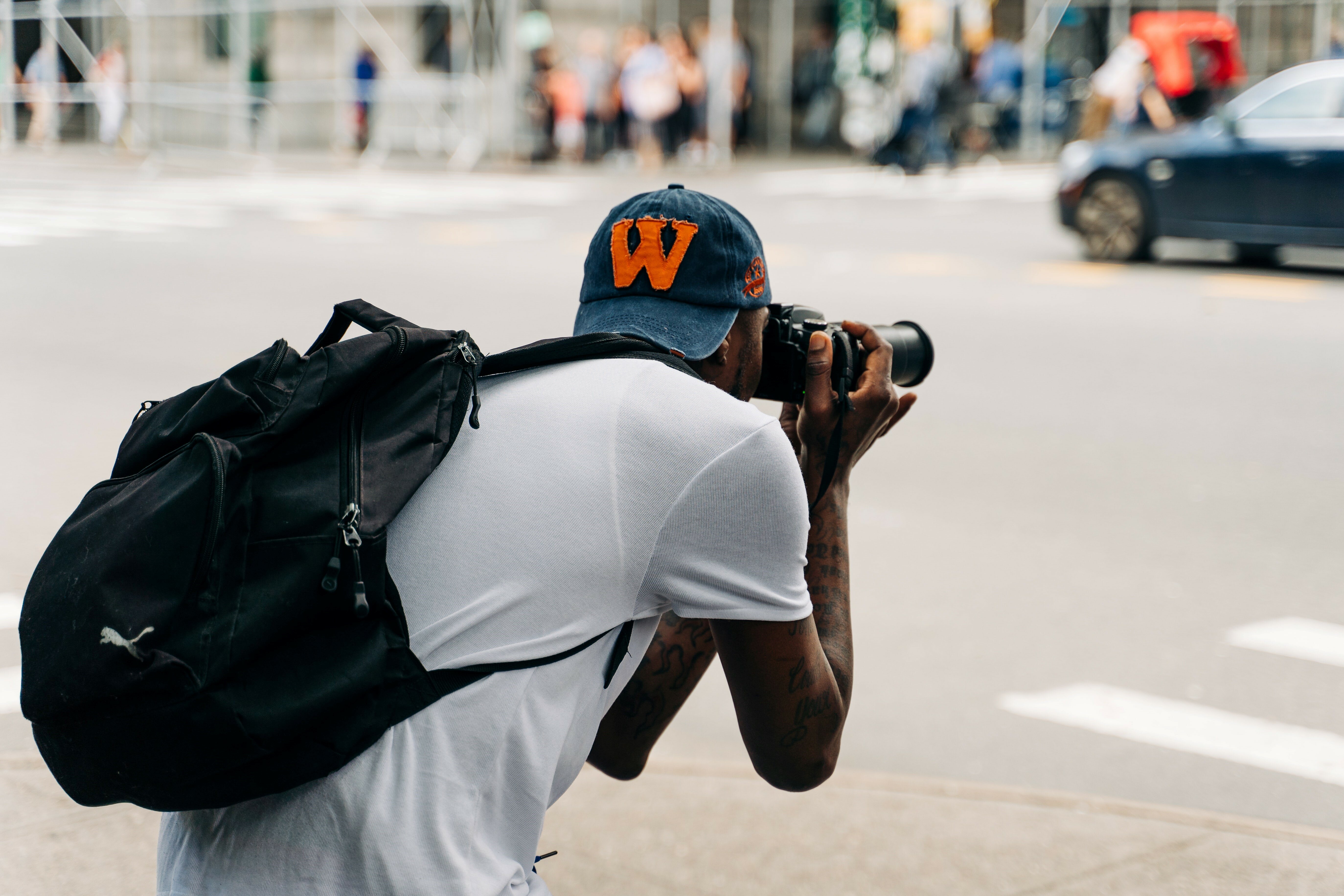 Today, many journalists are being correctly castigated for invoking the emotional distress that can sometimes accompany serious works of journalism to deflect criticisms of their reporting or opinions. This invocation regarding distress rings all the more hollow for those journalists opining largely on political issues from the safety (and comfort) of newsrooms in places such as New York and Washington.

Writer's note: This is the second installment of a two-part column seeking to answer questions -- partially through the lens of differing explanations for the death of Kevin Carter -- about the degree to which covering difficult subject matter takes a toll on journalists. Part one can be found here.

As was discussed in part one of this series, there is no doubt that covering certain stories affects a person: what Matt Rainey is referring to when he describes those emotional evenings driving home from the hospital's burn unit after spending the day photographing Simons and Llanos. However, the same is no doubt true for other professions; from policing to medicine, many professions subject their practitioners to emotionally jarring environments. It is not as if this is a phenomenon in any way unique to journalism, as some of the proverbial loudest voices in the room have seemed recently to suggest.

When it comes to handling these environments, I suppose that -- whether in journalism or, say, nursing -- one simply gets used to it. For instance, as a child, I recall an elderly aunt of mine describing that, when she was a nursing student, she passed out while witnessing a childbirth for the first time. But, within a matter of weeks, she barely batted an eye. Read cynically, this is not altogether unlike the answer a hardened criminal gives to, "How did you do all those awful things?" when he replies, "It was only hard the first time." Detachment need not necessarily be an ideal for which to strive, particularly in fields such as journalism where an empathetic eye can sometimes lead to better work. However, at the same time, what is the alternative to at least a degree of detachment, to developing some thicker skin? To allow the subject of one's journalism to consume you.

Rainey believes that "photojournalists are generally very emotional people, to begin with. Compassion and empathy are at the heart of photojournalism." Yet this was a starkly different answer from the one I received from Jeff Widener when I posed to him this same question (in 2018) about the extent to which his journalism took an emotional toll on him. (Widener was the one to snap Tank Man during the Tiananmen Square protests of 1989.)

As Widener told me then, "To tell you the truth, I am drawn to these dangerous events, even though they scare the hell out of me. I am sure a shrink would have a field day with that, but I am not the only newsperson out there who feels this way. I guess there is an adrenaline rush in trying to capture images under dangerous situations and making it out alive." So, for him, being in close proximity to the action appears to be one of the reasons he entered the field in the first place or, at least, why he remained.

As I discussed in part one, commentators almost certainly were jumping to conclusions when they seemed to imply that Kevin Carter's suicide was an occupational hazard of journalism -- an occupational hazard that potentially could affect any journalist covering difficult subject matter, if he let it get the better of him. Widener, though, indicated in that same interview, "I have never been depressed or suicidal, though I have heard confessions from other photographers about it, and some have actually gone through with it." This leads one to suspect that this entire discussion is as much (if not more) about the journalist than the subject.

Discerning writers have noted the contrast between various writers' worldviews and their day-to-day happiness; to this point, there were the philosophical optimists near-certain that -- through just the right amount of rationality and effort -- a veritable utopia could, indeed, be found on earth. Yet, some of these very philosophical optimists, such as John Stuart Mill, were downright miserable on a day-to-day basis and in their personal lives. All the while, other writers with a more tragic view of the world and of human nature, like Anton Chekhov, hummed along rather cheerfully while they worked. (Tolstoy, for instance, considered Chekhov, the man, to be the epitome of gracefulness, as well as a "simply wonderful" person in his demeanor.) Again, it is often more a matter of the disposition the writer has than his subject.

As such, it is probably not as simple as saying that if Carter had become a chef rather than a journalist, he would still be alive. Just the same, one would be silly to seek to argue that his close proximity to so much heartache did not likely aggravate preexisting depressive tendencies. As we know from Hornblum's comments, witnessing such things could have just as easily motivated another journalist to want all the more to live on, to expose their taking place, and to work to remediate them.

The current crop of journalists -- particularly those at the household name outlets -- are rivaled now only perhaps by psychologists in the degree of their self-focus. They seem endlessly to tweet about how hard it is to be a journalist, as if journalists have a monopoly on suffering. In doing so, particularly for the ones who hammer away on keyboards far from war zones and tsunamis, they trivialize the toll that reporting under true stress or adverse conditions can take. If one is Kevin Carter watching children succumb to starvation or Anna Politkovskaya reporting from Crimea under known threats to her life, that is, of course, another matter entirely. The jury may still be out on the new generation of journalists; however, as for the old guard, it seems as though few generalizations can be made when it comes to discerning if sorrow is a natural accompaniment to serious works of journalism.