Why is Brand Emotional Attachment So Important? 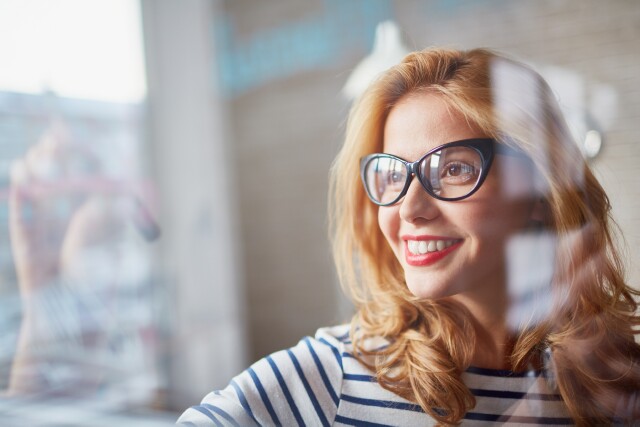 Gary Reisman, CEO and Founder, LEAP Media Investments,believes that, "Emotional attachment is the top of the consideration pyramid that drives other behaviors to happen." Brands are in a constant quest to discover their most valuable target consumers, he points out. They do this through a variety of methods, from measuring attention and affection to length of tune-in and sharing of messages, for example. But it is becoming clear that one of the pivotal attributes to a brand's success is its emotional attachment. This form of attachment to a brand holds significant power to affect sales and profitability. Studies have shown that emotionally attached consumers form the most highly profitable sector of a customer base. According to Jami Oetting, HubSpot's Content Marketing Strategy Manager, "emotional responses to ads are more influential on a person's intent to buy than the content of an ad."

LEAP, says Reisman,holds the key to emotional attachment for 410 brands across all major marketer categories. "Someone who is highly attached is three times more likely to engage with the brand," he says. "They are less price sensitive, go deeper into the product line and have a higher lifetime value to an advertiser." Studies have shown even brand extensions benefit from positive emotional attachment. Per the often-cited neurologist, Donald B. Calne: "... emotion leads to action, while reason leads to conclusions."

Those actions, by emotionally attached consumers, drive brand success in the form of higher ROI by spurring more sales, greater retention and resonance of the advertising message and increased loyalty because the brand is perceived as "speaking to" the consumer, which in turn ups engagement.

LEAP has identified three core groups of consumers for any particular brand, Reisman notes. They are the following:

Reisman's company has developed a way to build scaled audiences of those core groups that can be activated in media, based on their predicted level of emotional attachment to specific brands.  Reisman claims it has been proven time and again that simply re-allocating a media buy to reach a brand's enthusiast and conquest audiences can deliver multiple improvements on ROI in terms of increased sales. "We've seen brands we've worked with increase ROI and sales growth as much 50-100% by using this approach," he explains. "Everyone talks about engagement and what is engaging.  In actuality, engagement is symptomatic of emotional attachment. If you find and target people who are emotionally attached, they will be more engaged; that is, more ad responsive and profitable.

"What is so exciting in today's market is the advent of true audience-based targeting," he continues. "We are now able to build audiences that are predicted to engage, which is much more effective than running a campaign with optimization on the backend.  Why not optimize the audience before you spend hard earned media dollars?"