Why Jessica Chastain's Speech on Women in Film Went Viral 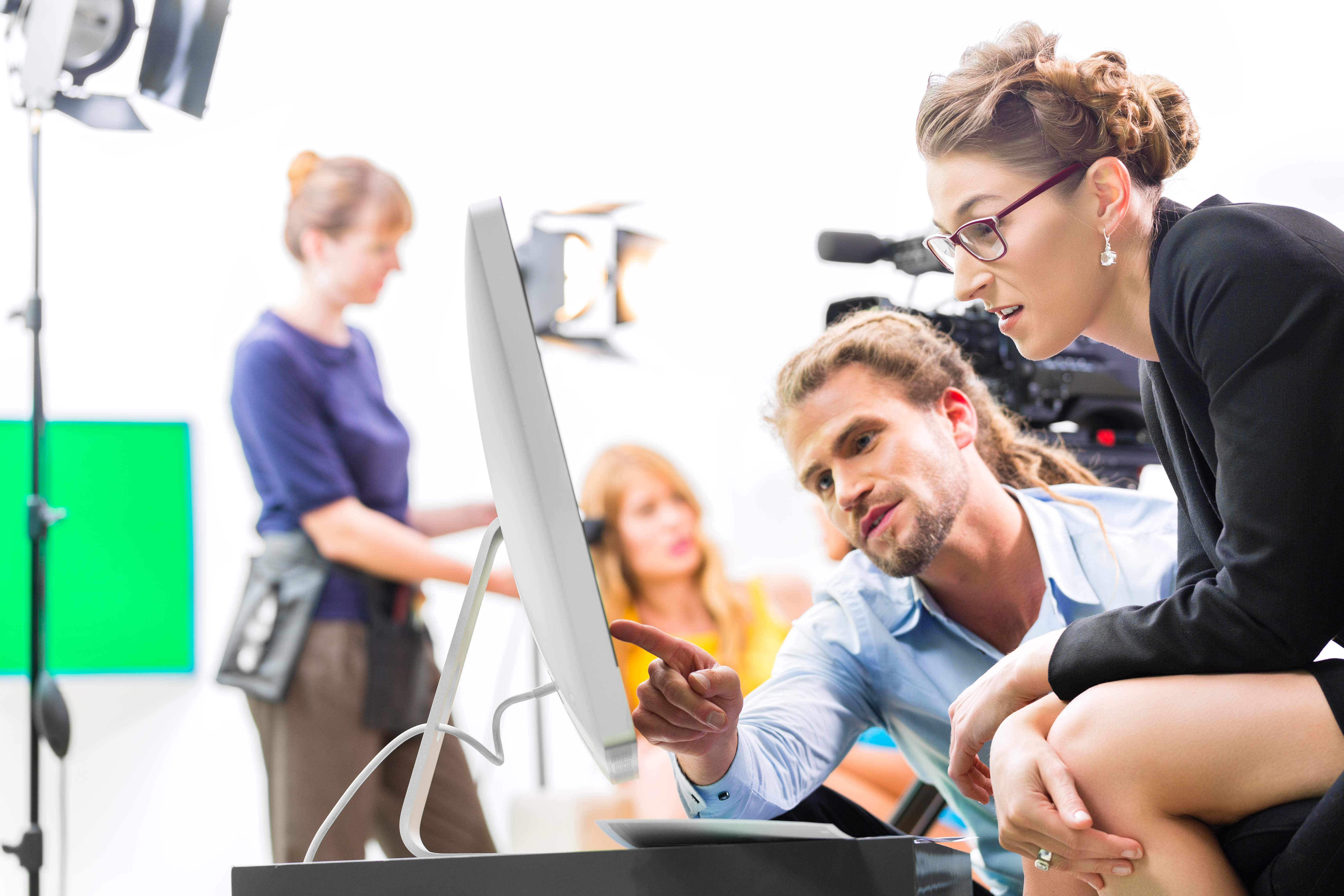 As it does every year, the 2017 Cannes Film Festival filled my social feeds with roundups of standout projects, praise for award-winning films and photos of regal looks from the red carpet.  But one moment stood out from them all to me: Actress and Cannes jury member Jessica Chastain's speech in which she reflected on the disappointing representation of women in 20 films she watched during the festival, thus adding fuel to a fiery conversation about the depiction of women in media -- one that Millennials like myself have come to stand behind with a growing intensity.

"The one thing I really took away from this experience is how the world views women from the female characters that I saw represented, and it was quite disturbing to me, to be honest," Chastain said, noting that there were exceptions.  "For the most part, I was surprised with the representation of female characters on screen in these films, and I do hope that when we include more female storytellers we will have more of the women that I recognize in my day-to-day life -- ones that are proactive, have their own agencies, don't just react to the men around them [and] have their own point of view."  Her salient point is further driven home by the fact that in the festival's 70 years of existence only one woman has taken home Best Director, until this year's win for Sofia Coppola made two.

By no means is it a new idea that women in film -- or television for that matter -- are underrepresented or stereotyped.  After all, the Bechdel Test, initially created some 30 years ago, exists for a reason.  But now, it's more important than ever for the industry to take note: According to a study by communications agency J. Walter Thompson and the Geena Davis Institute on Gender in Media, one in four women have stopped watching a film or TV show because it lacked female characters, and 51% of women make it a point to watch a film, ad or TV show with them.  Those figures spike to 46% and 74%, respectively, among Millennials. (The latter statistic, in particular, hits close to home -- for my friends and me.  So, watching shows such as Insecure, Chewing Gum and Veep is a welcome responsibility to support programs with strong-minded female leads.)  This has grave consequences not just for films and television shows that don't meet our standards for featuring diverse women in powerful roles, but for brands that use these films and shows as vehicles to market to Millennial women.

Still, improvements have been made with the depiction of more well-rounded female characters who defy stereotypes in just the past year, particularly in television.  For example, in Famous in Love, the newest scripted series on Freeform and a staple in Millennial programming, the protagonist, Paige Townsen, may find herself facing romantic conflicts that are typical for female characters, but she is not defined by them. Rather, her identity is shaped by her determination to finish college while filming her first-ever movie, attempting to balance her dreams with society's pressures to complete a secondary education -- a struggle that's all-too familiar to Millennials.

More seasoned networks are taking note as well. BET's Rebel tackles the "strong black woman" trope with a titular character who is more than that: Yes, Rebel does possess impressive composure as she admirably takes the case of her brother's murder by a cop into her own hands, but she is humanized by scenes in which she can no longer suppress the trauma of witnessing such a tragedy.  Lifetime, too, is transforming its programming as well with its newest show Mary Kills People, which follows an ER doctor who spends her hours off-duty performing physician-assisted suicides for patients with terminal illnesses -- a far cry from the programs our moms used to watch on the network, with damsels-in-distress as lead characters.

Even with the gradual strides that the film and television industry is making toward presenting more realistic images of women, Chastain's comments still ring true.  We're far from achieving the quality of representation that reflects the diversity and complexity of women in real life, and a major factor is the lack of women who are greenlit to create these stories for ourselves.  Given the growing unwillingness of Millennial women to accept media directed toward us that doesn't align with our self-perceptions, however, the "reel industry" will have to make changes if it wants to keep our attention.