Why Live Sports Is Television's MVP 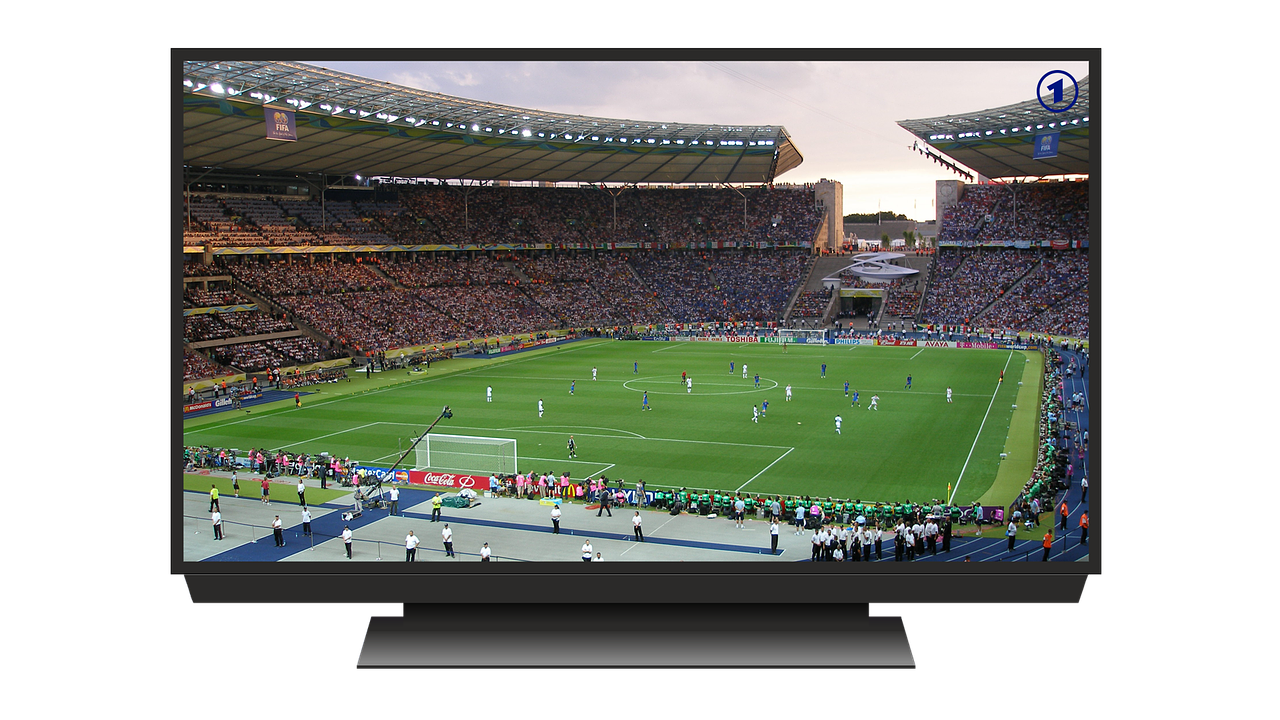 Pundits say TV is on the verge of collapse. People are cutting the cord. Advertisers are abandoning traditional TV for digital alternatives. TV as we know it won't exist in the next 10 years. Right?

Wrong. To say those opinions are misguided is an understatement.

Sure, video consumption and viewing habits are changing, but live linear TV is still a huge part of the American media diet. And one of the reasons that's true is that TV harnesses the most powerful programming in television; the genre that consistently beats the odds, resists the trends, and delivers for advertisers small and large: sports.

I would even argue that if TV actually was on the verge of collapse, live sports alone could save it. Here's why sports will always be television's most valuable programming:

It goes beyond race, gender, age, politics, or economic status. With sports, the only identifying characteristic that matters is which team you're rooting for. All kinds of audiences appreciate sports. And sports creates camaraderie; it brings people together. One of the pleasures of sports is bonding over the common goal of victory with other people — family, friends, coworkers, or even the guy sitting next to you at the bar.

People are invested in sports. Think about the run-up to the Super Bowl, the national medal count during the Olympics, and following your bracket during March Madness. Sports has drama, stars, and suspense that rivals any buzz about drama or film.

Action on the court, field, and ice have given rise to a whole new breed of sports: fantasy. For some sports viewers like me, every game has a personal impact because we're invested in the players, regardless of the team they play for. Every basket, hit, or goal adds value to our fantasy leagues, making televised sports an even more significant part of our lives.

Sports Is BETTER ON TV

The television experience is arguably an even better experience than watching a game in person. Think of instant replay, or the box on the screen that tells you what the score is and what bases are occupied, or about that virtual first down line. And think of high definition so good you can see the expression on the catcher's face and hear the ball as it hits his glove, all while sitting in your favorite recliner, enjoying homemade guac.

Here in the New York market, over 97 percent of total TV sports viewing happens live. In fact, in 2018, sports-related programming accounted for 61 out of the top 100 live-viewed TV programs in New York, according to Nielsen. We call sports "appointment TV" because audiences make appointments to watch. Spoiler alert: If you miss it live, you risk learning the outcome of the game before you watch it. And for advertisers, live TV is an incredible asset because it means that viewers won't be fast-forwarding through commercials. They will all be watching the ads around the same time — making it an incredibly impactful tool for creating an immediate response.

Audiences are so engaged in the game, and the experience, that the level of attention for advertising is high. It's the most sought-after inventory we have available in the linear space — and for good reason. The ability for an advertiser to align their brand with a local sports team not only provides reach, but also offers a sense of rapport with potential customers. My clients would be quick to choose less-expensive inventory if the results weren't there with sports. Sports on live, linear television is one of the most powerful — and efficient — ways to reach people today.

Sports Is CRITICAL TO THE BUSINESS OF TV

The truth is that people gladly pay to see games now, and they'll pay to see them in the future. Today, when consumers pay their cable and satellite bills, a lot of what they're investing in is going toward subscriber fees for networks that carry sports. It's all because sports rights are expensive — and worth it.

Right now, platforms such as Twitter are trying to get consumers to change their viewing patterns by subsidizing viewers – making it free or relatively inexpensive to stream big events, particularly while the online experience is glitchy and difficult to navigate. My guess is that the advent of 5G, and continued investment by TV companies like the ones behind NYI, will make it easier than ever for viewers to enjoy sports on television.

More and more, I watch live sports on TV with a tablet in hand so I can check player statistics, and it's not just me. According to Nielsen, more than 80 percent of smartphone and tablet users use their device while watching TV. That means advertisers can use sports programming on traditional linear television as the foundation of campaigns that also incorporate digital advertising.

Television isn't going away; it's just getting better — to a large degree thanks to the power and performance of sports for advertisers and viewers. In the opinion of this media expert, for the foreseeable future, sports will continue to be television's Most Valuable Programming.

As the Senior Director of National Sales for the NY Interconnect (NYI), Corey Petruccelli is responsible for identifying unique advertising opportunities across the New York market by leveraging NYI’s best-in-class Audience One platform. Corey is a con…