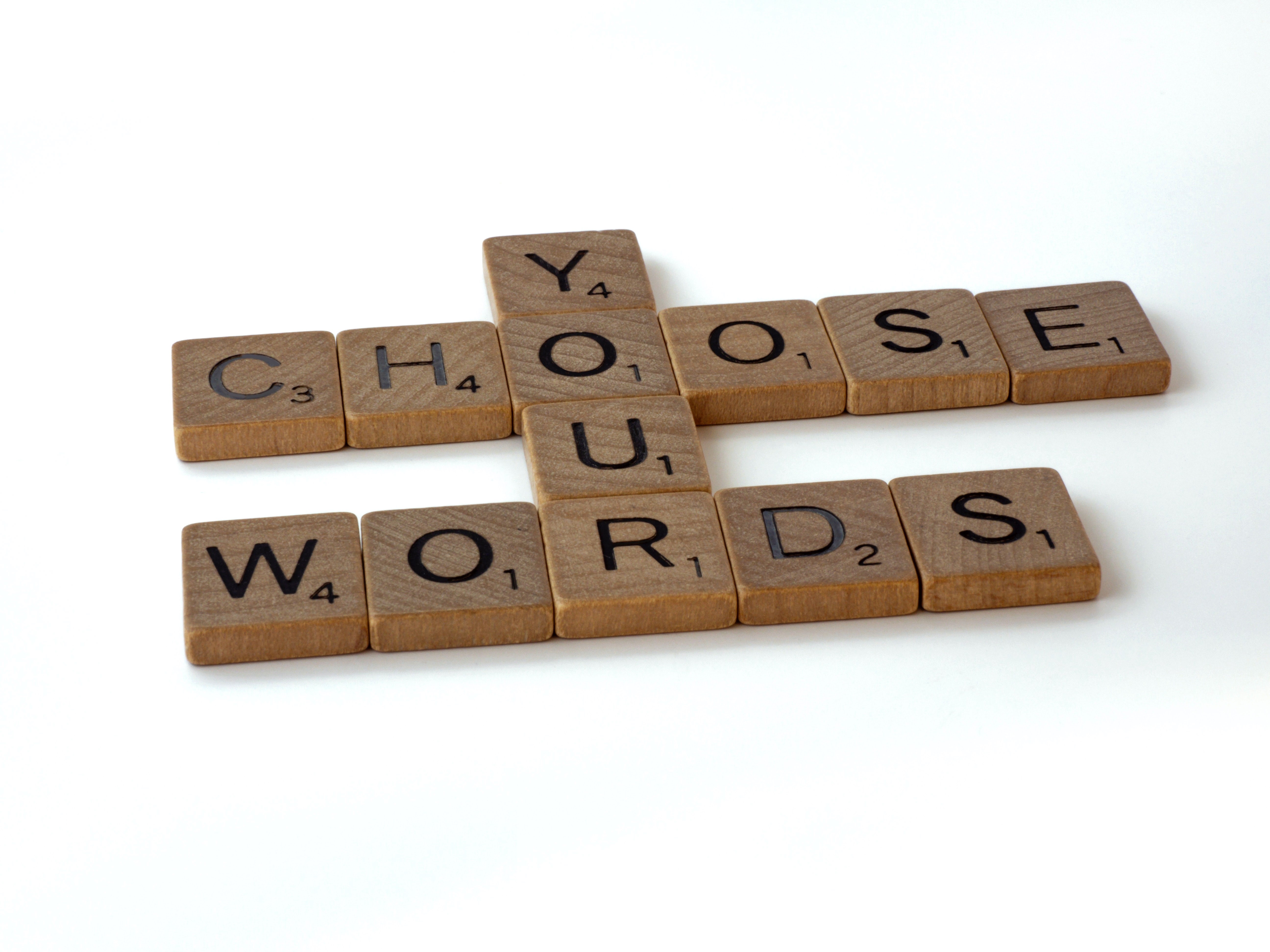 Prepositions and conjunctions aside, if one were to count the most frequently appearing words in news articles, "officials" and "authorities" -- nouns, they happen to be -- would likely be close to the ones most often found. In the course of a given day thumbing through news stories, one finds innumerable pieces with lines such as "ICE plans to release migrant families in detention, officials say" (CNN), "Dozens of Students Kidnapped in Central Nigeria, Officials Say" (Voice of America), "The U.S. has carried out an airstrike on a structure connected to an Iran-backed militia in Syria ... according to a defense official" (Politico), "Vaccination efforts are going well, according to authorities" (Iceland Review). Further specifics on the identity of these "officials" or "authorities" are rarely provided, often leaving the reader with the near impression that the pieces' claims are simply imparted from on high.

Indeed, sometimes qualifiers are added such as "U.S. Capitol Police officials" or "Department of Homeland Security officials say ..." This does help somewhat in mitigating what tends to be the practical effect of an overreliance on such vague terms for attribution. The effect being that the sources relied upon -- generally individuals employed by local, state or national governments -- take on a sort of shadowy, amorphous quality whereby they fail to be recognized for their particular occupations or areas of expertise but, rather, are cloaked in an indelible vagueness. This sense of vagueness, which seems to pervade many of the prevailing assumptions about government, runs -- in all likelihood -- in parallel to findings that suggest Americans' trust in government continues to decline (and surely, at times, for good reason). Although this journalistic practice to which I am drawing attention is perhaps just one small part of the phenomenon, this shorthand term may, in some way, be emblematic of how many Americans conceive of those working in politics and government.

As such, my recommendation would be -- whenever possible -- to either name the said "official" or "authority" in question or provide significant detail about his or her position. For instance, phrasing things closer to, say, "an employee of the Department of Defense, who has been with the agency for seven years and oversees Middle East strategy" might do something to uncloak some of the mystery.

At a time when, according to the text of the proposed Civics Learning Act of 2019, "in 2018, only 32 percent of people in the United States surveyed were capable of naming all three branches of Government, while 33 percent of Americans were not able to name any of the branches of government," the appropriate identification of the relevant government parties might, further, do something to inform the public about the workings and mechanisms of government. And, for a news media so fond of singing its own praises for "holding the powerful accountable" (a premise I have previously taken issue with), actually to provide daily clarity on whom these "powerful" individuals are might begin the process of answering critics -- such as myself -- who find these applause lines of self-congratulation typically to ring hollow. Also, as I alluded to above, rampant social mistrust is hardly a recipe for a happy republic, and a closer appreciation for how government organizations work (and who populates them) might offer a worthwhile starting place on the admittedly arduous path of remedying this social fracture.

On a related note, one would not be too wide off the mark to argue that attributing information to "officials" or "authorities," particularly when no further specification is provided, is rather similar to writing "sources say" and, thus, indulging in the typically frowned upon (or best avoided) practice of relying on anonymous sources. At times, one wonders if there is some intentionality to this. For instance, some commentators have drawn attention to recent coverage of President Joe Biden's decision to launch the aforementioned airstrike in Syria and how news coverage of the event attributed insights into the President's reasoning to a "senior defense official." The implication is, of course, that the administration might prefer not to engage directly with critics of this military action and instead have a "senior defense official," who is shielded by anonymity, run interference.

In my view, however, of chief concern is how this shorthand serves to equate holding a government position with being almost a final authority on what is true. Recently, in an epoch in which one of the most common arguments being seen is the fallacious "argument from authority," our very language -- in this case, in journalism -- only reinforces a reliance on this unfortunate type of reasoning. It almost suggests that there are two classes of people in our society: "officials" and unofficials, "authorities" and yahoos. For this reason, if quasi-anonymous sources must be used, "employee" or "spokesperson" ought to be infinitely preferred to "official" or "authority." And this is not even to mention that once respected government "officials" from Dennis Hastert to Alan Hevesi to countless unfamous bureaucrats are just as susceptible to those in any other profession of wrongdoing, misleading others, or pursuing their own self-interest at the expense of the public good.

Whenever I take issue with various language choices commonly made in journalism or the national discourse at-large, I invariably field criticisms of something to the effect of: "It is just a phrase, just a few words." However, just as some have pointed out that the very construction of the English language suggests a belief in a distinct mind and body (i.e., supportive of the philosophical doctrine of dualism), the terms we use say something about our underlying society. In this case, this shorthand suggests that there is an opaqueness when it comes to how we see government, that to be employed by the state is also to be imbued with an extra level of credibility, and that the bureaucrat knows best. So, for those constantly lamenting that the United States does not have the social trust of, say, Norway or the Netherlands, perhaps reexamining the language we use when referring to government might be a place to start.