Why Work Is Shifting Back to Proximity 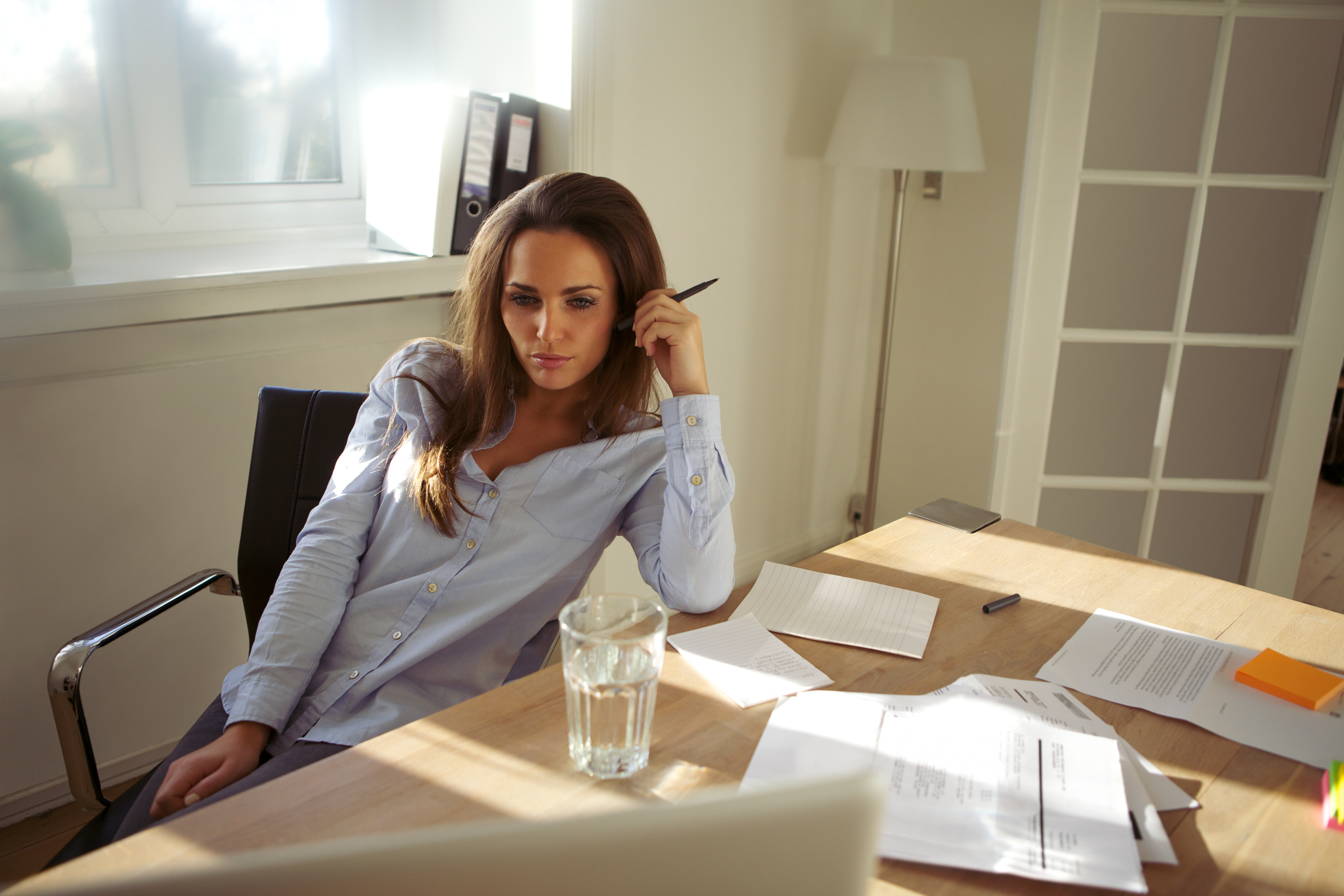 A lot has changed in the past 10 years. It's been almost a decade since IBM lead a revolution to shift from a centralized to a remote workforce.  By 2009 remote work was a corporate perk for most -- 40% of IBM's 386,000 global employees were working from home. No more wasted commutes.  More flexible family time.  Pet your dog while you're on the conference call.  It's worth noting that IBM banked about $100 million by cutting 78 million sq. ft. in office space.

Now, IBM is saying it's time to come back to work.  Jeff Smith, IBM's CIO, has said his goal for IBM is to make it agile.  Smith's agile playbook states that "the leaders have to be with the squads [his word for small teams] and the squads have to be in a location."  Today about 25% of all U.S. employees work remotely at least part time according to a Gallup poll.  With tools like Slack, Skype and various video conferencing platforms, it's become easy -- and cheap -- for remote teams to connect.

The debate comes down to productivity vs. innovation.  There's some math that says that people sitting alone at home can focus and get more done.  But as the speed of change increases, the need to innovate becomes more urgent.  And innovation often comes from teams of people, with different skills and abilities working together with a whiteboard and a deadline discussing, debating and coming to consensus.

Apple and Facebook make around $2 million per employee, while IBM makes about $200,000 per employee.

Google's CFO was asked in 2013 how many workers were remote and he said: "As few as possible."  Marissa Mayer at Yahoo made people angry back in 2013 when she ended the company's remote work policy.  Apple's new $5 billion spaceship style campus is said to be designed to encourage what Steve Jobs called "collisions."  Tony Hsieh of Zappos is famously a fan of serendipitous encounters between individuals who can drive innovation.  For example, Hsieh closed off a skywalk that let employees walk from a parking lot to the office without walking through the neighborhood.

So bringing teams back into shared workspaces seems like an idea whose time has come.  All you have to do is notice how often you're on a conference call, and at the same time checking your email, or texting, or looking up something on the web to acknowledge that you're not entirely present in the virtual meeting you're attending.

Steven Rosenbaum is an entrepreneur, technologist and author.  He’s founded five companies in the content space, with a drive to connect consumers, storytellers and brands. Today, Rosenbaum is part of the TED Residency program, base…