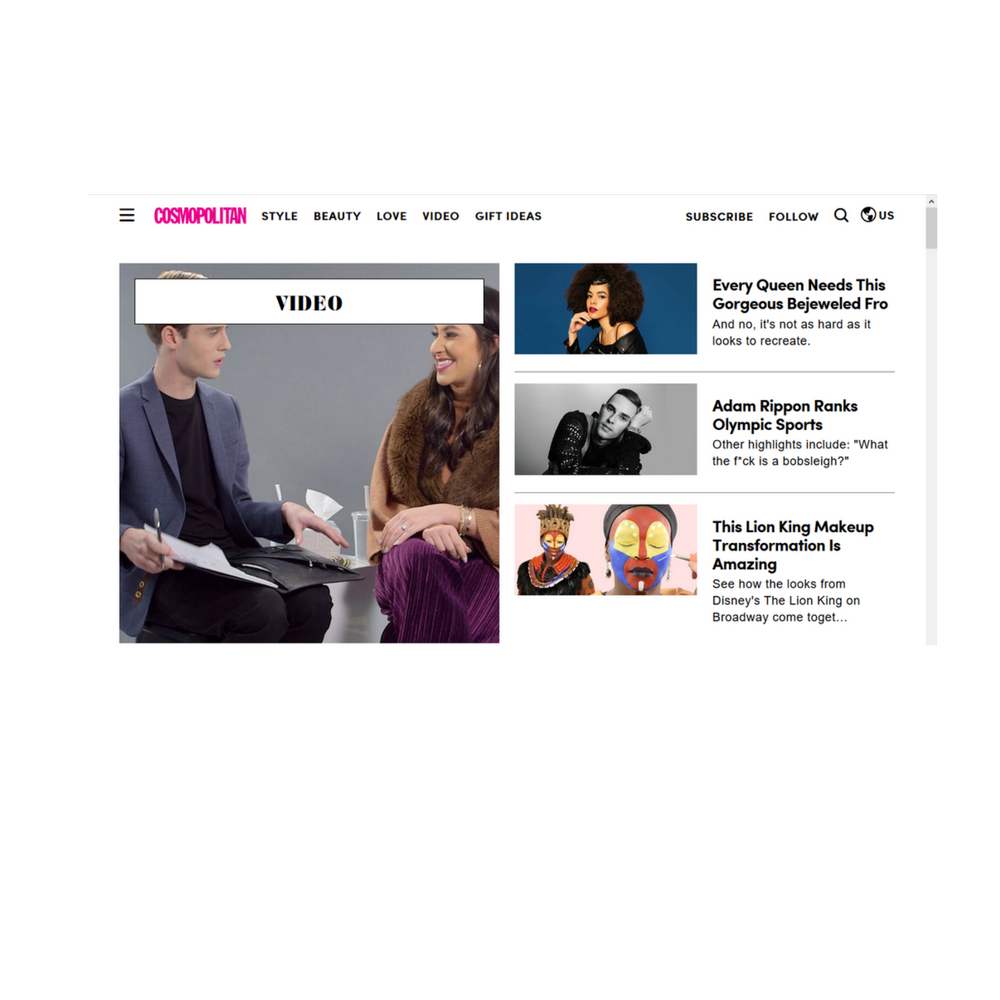 While Hearst, Meredith, Time Inc. and especially Conde Nast have invested heavily in building out their digital video assets, they are not being credited for these investments by advertiser and agency executives and are failing, so far, to establish a superior value proposition compared to television and digital-native media.  In an industry report based on studies conducted exclusively for MediaVillage by Jack Myers TomorrowToday, 23% of advertiser and agency media decision-makers report they are likely to increase their investments in print-originated video media publishers (Meredith, Time Inc., Hearst and Conde Nast Entertainment), while 26% plan to decrease spending with these companies.  In the exclusive MediaVillage economic forecast published earlier this month, TomorrowTodayprojects average 14% annual digital spending growth for consumer magazine publishers, bringing total digital revenues to $5.3 billion in 2020.  However, legacy print revenues will decline 8.6% in 2018 and 8.2% in 2019, resulting in continued declines in their total ad spending. Non-digital spending with consumer print publishers are forecast by TomorrowToday to increase in 2020 for the first time in almost two decades, bringing total 2020 consumer magazine publishing ad spending to $12.7 billion, down from $17.8 billion in 2000.

In fairness to print publishers and their digital-media leadership, marketers and agency planners and buyers are generally unimpressed with the overall advertiser value delivered by any video media publisher other than Facebook, Google/YouTube or Amazon.  While these three companies are positively perceived (across eleven measures of value and performance) by almost half the executives surveyed by TomorrowToday, all other television and digital video publishers are rated positively by only one-third or fewer of the executives.  Print-based publishers are criticized by advertiser and agency executives for their lack of investments in data, analytics and advanced technology, with only 16% of survey respondents rating the four publishers positively.  These publishers are also failing to establish recognition for providing visionary leadership, rating last among all video media company categories.

Comparing perceptions of Meredith and Time Inc., Meredith slightly outperforms Time in delivering on each of the eleven categories of value and performance, and both companies, along with other leading consumer magazine publishers, have significant opportunities to draw budgets from both television networks and digital-native video publishers such as Vox, Mashable, BuzzFeed, Snapchat and Vice.  In a marketplace that appears to be investing available budget increases with just three companies (Google/YouTube, Facebook and Amazon), all video publishers -- from the largest broadcast networks to the smallest video websites -- will be required to battle for a larger piece of a shrinking pie.  In that context, legacy magazine publishing companies are failing to define or communicate clear benefits or superiority positions that could justify budget shifts away from television or digital native media.  As a result, individual magazine publishers will be forced to continue a self-destructive pattern of grasping for larger shares of budgets already destined for print media.