Will the Autonomous Vehicle be the New Medium? 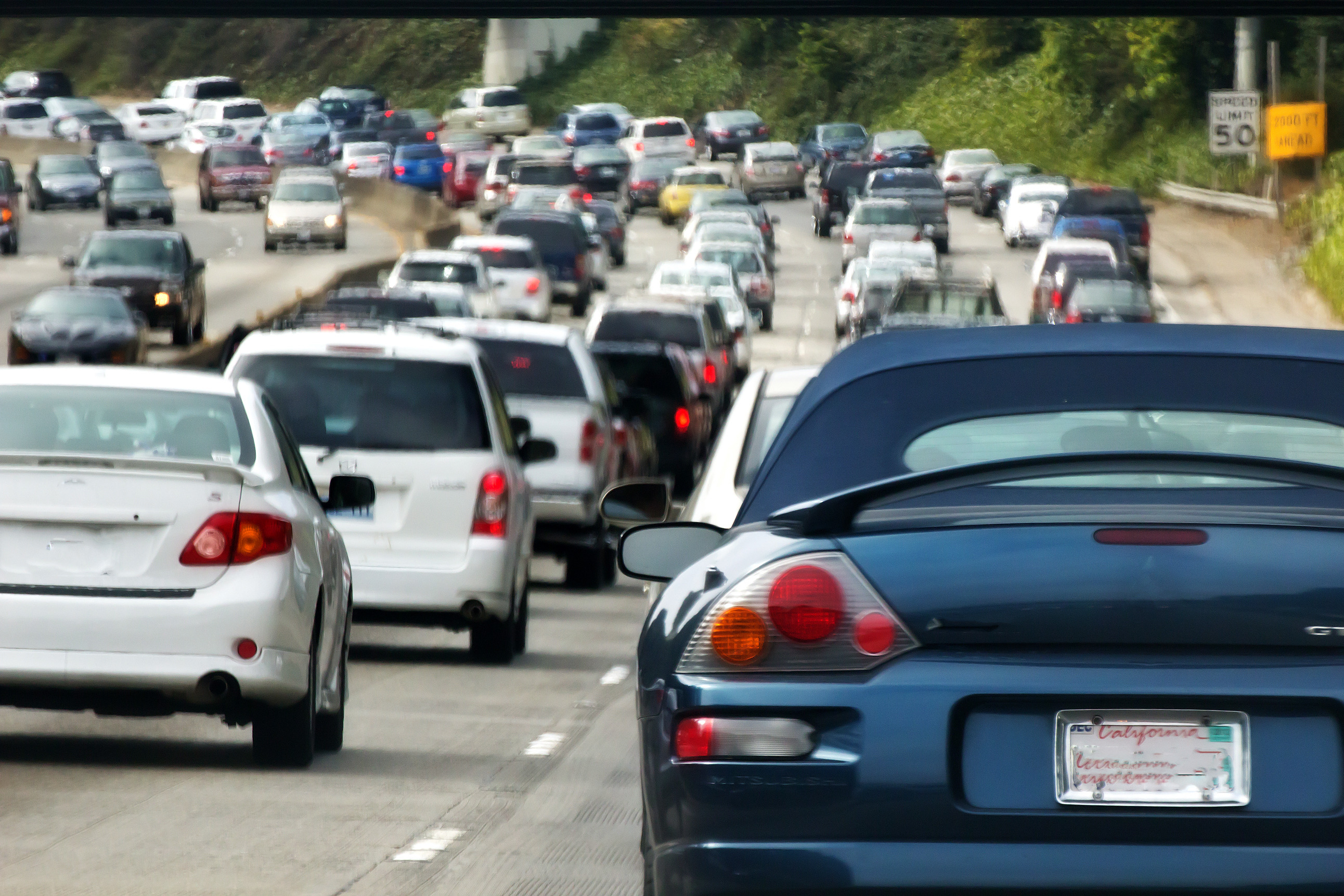 I love driving and I love my car. I've been writing and thinking a lot about the car's transition into an autonomous vehicle (AV) and the number of changes that will come to our society as a result of this transformation. I think the car's potential evolution into a new media vehicle is one that certainly deserves our attention.

Is it that far-flung to think that the car will be the new medium?  Hasn't it always been a media vehicle?  For years, it has played host to the radio. And with screens and Wi-Fi creeping into cars, especially AVs, computers and TVs will become the next prevalent type of entertainment housed on four wheels. As Apple's Jeff Williams says, "The car is the ultimate mobile device." Some are calling AVs the new platform. Whether a platform, or a medium, or both (less filling, tastes great?), big changes are afoot.

Right now, commuters spend between 125 and 375 hours a year getting to work and that number continues to rise (2x over the last 30 years according to Mary Meeker's latest report). That's more time than is spent on vacation each year! Over 85% of people commute via auto and 75% of those people commute solo. In San Francisco, only 16% of people commute via public transit, and it is home to the highest concentration of mega commuters (over 90 minutes or 50 miles).  AVs are projected to reduce this drive time via driving efficiencies. Some predict that this will enable people to live even further from work. With it being easier than ever to get from point A to point B, the real question we should be debating is, will the ubiquity of AVs actually result in more people going more places? It's the paradox that always comes with time: You have to fill it somehow.

One thing is clear:  If AVs maintain their projected path, those minutes and hours will no longer be filled with radio and reverie, but with visual content digestion. From streaming video to gaming to just plain old surfing the web, the driving experience will transition from its primary purpose of transportation to a combination of work and pleasure "found" time.

Never have we had a new medium created from scratch with a blank slate of time. Yes, the smart phone is definitely a new medium but the time spent has been sliced out of other activities. Historically, radio and associated media, podcasts, tapes, cassettes, CDs and now streaming music have ruled the road. If you don't have to pay attention to the road, video or computer time becomes a natural new medium. Radio won't die, but it is compromised and will need to reinvent itself one more time.

Many car manufacturers are showing high-end concept cars where the dashboard rotates to become a video screen and the chair reclines to become a lounger, which looks awesome, but I can't help but think many more will be stripped-down models that are used primarily for transportation -- most of us carry the devices we need. The growth of Augmented Reality (think about a vastly improved Google Glasses product) could result in us having everything we need via wearables. What are the potential uses, whether through wearables or through embedded video screens, in the AV?

1) Work: scheduling, emails, conference calls, etc. while on the way to work instead of spending your first hour in the office on these and similar tasks.

2) Entertainment (potentially the greatest use of these video screens): Will it just be an extension of TV? Of Web video? Hard to say, but I don't see a lot written about development against this platform. VentureBeat recently talked about mobile apps in the AV in a recent article, and while that makes sense, the reality is that given the option many people will choose to relax with lean back video.

This leads us to our closing question: Who will own the new medium? Who wants a piece of the pie? Will AVs be owned individually or will sponsored fleets and sharing culture be the next wave of automotive ownership? Tesla Motors wants to think it will be personal ownership as they have an enormous amount of stake in the game, especially with the latest statement by Elon Musk about Tesla's need to build 500,000 cars a year to keep up with the demand.  It is my conjecture that companies like Google -- despite their little bumblebee cars -- just want to own the software and aren't getting into the automotive industry race anytime soon. In other words, they are definitely in as a publisher, right along with Apple. Even the government, which is often last in line when it comes to jumping on emerging technologies, has proposed spending $4 billion for self-driving cars.

There is little doubt that the upcoming AV epoch will add the car to the list of newest media alongside Virtual Reality and Augmented Reality technologies. In fact, the car might be best suited as the platform to contain both of these enhancements. I would have to agree with Jeff Williams; the car is going to be the ultimate device.