Will the “Cable” Bundle Die? Or Has It Just Splintered? 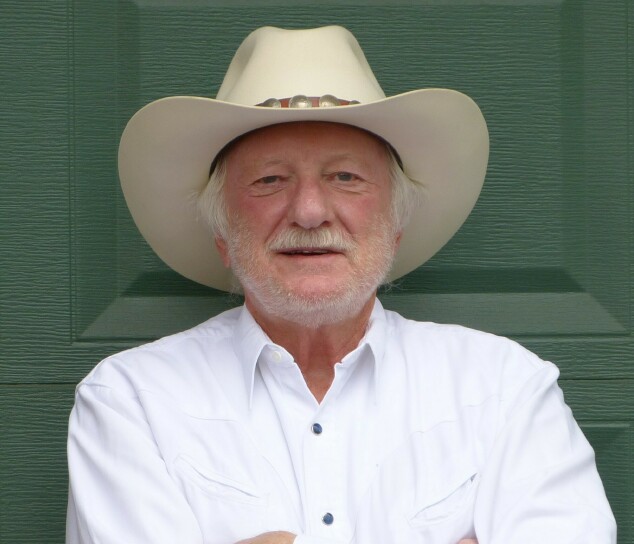 Well, sure. It’ll die. And be reborn. Just not quite like you might imagine. So we’ve got Dr. John Malone’s promised 500 channels and we only watch 17 or so regularly. We watch another dozen or so when something -- often social-network activity -- drives us to do so. “Everyone” (whoever that is) complains about paying for all those channels everyone doesn’t watch.

Of course, some people are abandoning subscription access to “cable” networks in favor of over-the-top Internet distributed programming.

That’s not necessarily bad news for the cable guys. For example, more folks watch over-the-air programming today than yesterday.  And a whole lot more subscribe to OTT providers (called OTT and meaning distribution via the Internet).  So infrastructure companies (primarily the cable guys) still bill subscribers. That’ll stay true for all those other offerings of TV by Internet. So the bundle may be in trouble. Cable companies are not necessarily the same. (Why else would that guy from France spend all those billions on buying them up?)

But back to the bundle: Let’s take a look at the biggest canary in the coal mine. That of course would be ESPN, which anchors all but one (FiOS medium bundle) “cable” bundle out there. So what’s happened to the No. 1 (in viewers, $$$s, etc., etc.) big guy? It lost about 3 million subs lately. Take that as a strong clue that cable, satellite and telco video subscribers are eroding.  Still, so-called cord-cutting isn’t epidemic yet -- just a very nasty infection.

As an interesting sidelight to the infection: Many folks are complaining about too many “quality” shows on TV. No one, they say, can watch all of them (except for one insomniac critic in LA). At the same time, there is more dreck on TV than before and someone somewhere is watching that, too. Go figure.

The growth of Netflix, Hulu, Amazon Prime, Apple TV (another bump coming soon) and Roku as well as offerings from others would seem to mean the imminent death of the “cable” bundle (an easy way to categorize, really non-over-the-air-broadcast networks). Indeed, one satellite distributor offers an OTT service called Sling.  A major cable MSO is offering a shrunken bundle.  More will follow.

Does that mean the bundle dies?  Or is the shrunken bundle is just another tier?  Sling, for example, offers a genre-specific way to reassemble the bundle that better targets a subscriber. But the part no one is really watching is the tendency for history to repeat itself. Back in the Eighties, a number of individuals and companies jumped in to provide programming via cable. (Satellite delivery made it economical to distribute via individual cable systems to subscribers.)

Pay TV finally took off.  HBO and others created new tiers of paying for individual (and later packages of) channels.  MTV and other “basic” networks proliferated.

Then Netflix and its ilk found a way to take the middleman -- the bundle distributor -- out of the payment stream. Which is, naturally, eating away at the bundles. (Of course, it shouldn’t escape notice that the $15/month for a pay channel paid to a multichannel video program distributor -- MVPD according to the FCC -- is about double the $8/month that Netflix charges.)

Let’s take a quick look at what has happened to all of those channels -- such as CNN and hundreds of others -- that might reoccur. Time Warner now owns CNN and all the channels Ted Turner created.  NBC Universal owns USA and dozens of others.

What has happened and will happen again is a round robin of who owns whom. Within a decade, all of the ownerships will devolve into more of the same major companies, which will slice up the market in ways more resembling last year than next year.

In other words, the stock market ticker symbols will be very familiar.  And bundle or no bundle, subscribers will be paying about the same (plus a little more for inflation and some random gouging).

That Federal Confusion Commission Notice of Proposed Rule Making on retrans issues has set Dec. 1st as the deadline for comments; replies by New Years Eve.

In case you haven’t, be sure to bone up ATSC “candidate” broadcast transmission standards.  (Hint: 4K impact.)

Uh-oh. Congress is involved in the spectrum auctions; and conflicted.  This time the issues are about Congressional Budget Office scoring for deficit impacts (never mind the US will probably reap billions).  Apparently some deficit hawks don’t fully get math and/or reality (another version of the Import/Export Bank brouhaha).

“New Media Wars”?  It is notable that Comcast’s Watchable is OTT; so is there move to service businesses everywhere (albeit with OTT and/or local partners).  Who’s next?