With Fresh Marketing Push, NPR Is "All Ears" 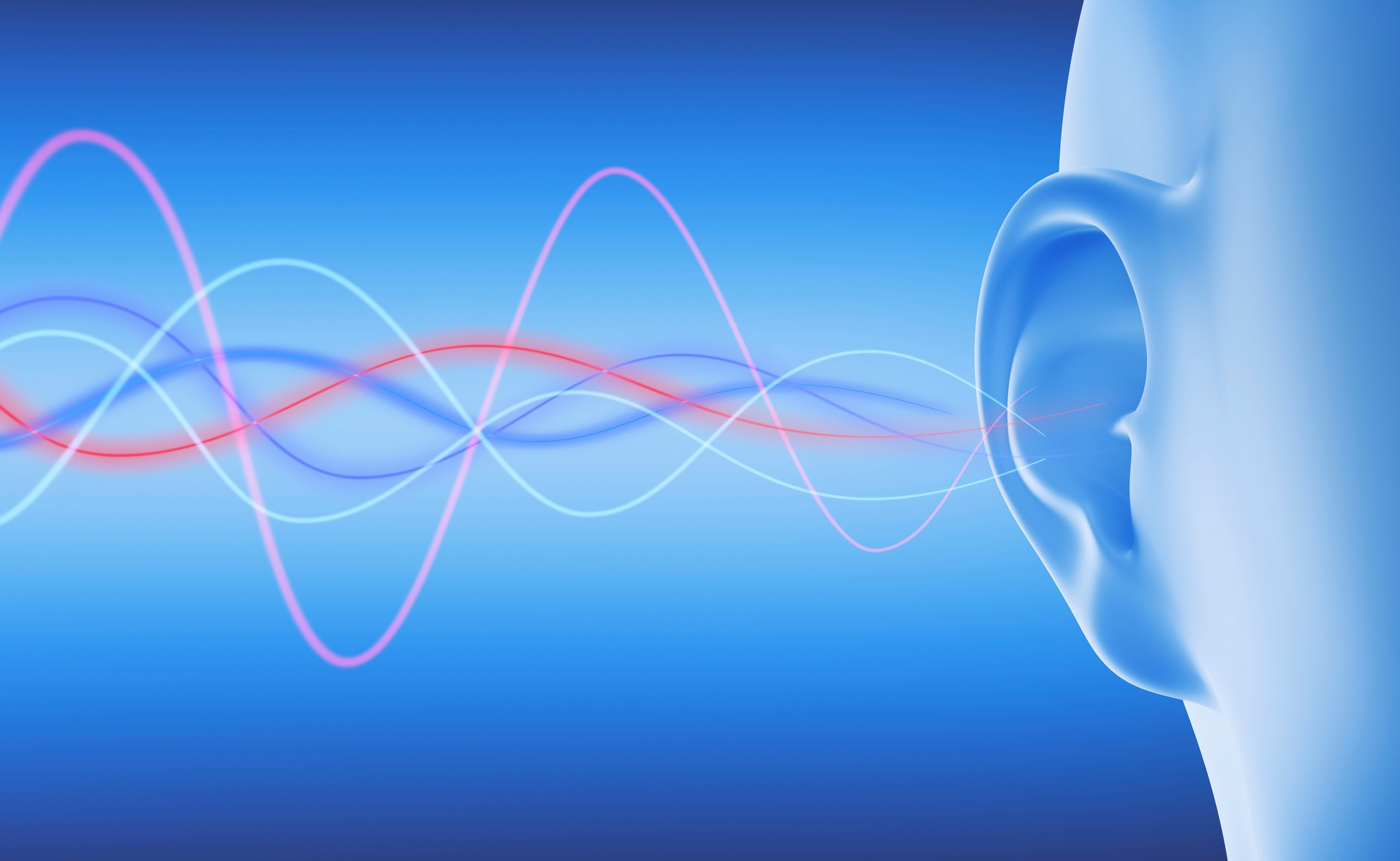 NPR has launched a new marketing push to find fresh ears for its podcasts. While it's already a leading podcast publisher, the company wants to attract more young, diverse listeners. Its new campaign, "More Voices, All Ears," spotlights NPR's wide array of content and diverse hosts.

This is NPR's first off-channel, multiplatform campaign that's aimed at converting current podcast users to loyal NPR fans. The "More Voices" portion of the tagline highlights NPR's array of podcast hosts, topics and guests. "All Ears" conveys how there is something for just about anyone, explained Senior Director of Brand Marketing Kristin Hume, one of the architects of the initiative.

"We want people to look at NPR and our shows and know that they can hear themselves in the content," she said. "Our podcasts are a reflection of you, your community, your neighborhood, your world and your lived experiences."

NPR is advertising on digital destinations where young consumers congregate, including Facebook, YouTube and Instagram, as well as other podcast networks and search ads. In Chicago, Atlanta and Los Angeles the campaign also includes outdoor advertising. Billboards as well as signage on bus stops and subway platforms are in the mix.

The campaign was conceived and produced by Grand Army, a New York-based creative agency with a diverse client roster that includes Vans, Eden Productions and the podcast production company Gimlet, which is now part of Spotify.

After meeting with several agencies, Grand Army posed a question that stuck with Hume: What was NPR's element of surprise? To grab consumers' attention, an established brand like NPR needed to offer something unexpected, the Grand Army team opined. They wanted to spotlight artists, thinkers and dreamers. Rather than marketing specific NPR shows or hosts, they wanted interesting topics, guests and voices.

Hume was hooked. "We attached to that idea as the driving focus of the campaign," she said.

Bringing Grand Army's idea to life took some ingenuity. Their staff culled through thousands of NPR podcast episodes to find colorful themes, and then mashed them up into attraction-grabbing combinations. For instance, they curated voices from shows that included coveted plumbers, shy pornographers, aliens, migrant singers and even famous Pomeranians.

To generate the creative, Grand Army looked to outside artists, putting out calls on TikTok and social platforms for illustrators, photographers, graphic designers and videographers to submit ideas for the illustrations. The resulting work is imaginative and diverse, and entirely creator-driven, Hume said.

When it came time to test ideas with focus groups, NPR marketing executives prepared two concepts. The first was Grand Army's "More Voices, All Ears." The second was a more traditional message centered on NPR as a trusted source for news and information, much like The New York Times or The Washington Post's marketing messages.

Hume said she expected the group to react positively to the more journalism-first approach. However, younger consumers preferred the "More Voices, All Ears" concept, saying it was curiosity-driven and inclusive.

They were put off by the other approach. "It felt a little condescending to them," Hume noted. That ran counter to the campaign's goal "to make podcasts available in a cool and unique way," she added.

Once they have listeners' attention, NPR wanted to make it easier for them to access and browse the content and generate a little buzz. It recently redesigned the podcast landing page on its website, NPR.org, with a topic-driven approach. Previously, Hume said the website looked like "logo soup" with all the podcasts' graphics cluttering the page.

Now, the website is clean and well-organized, she explained. The new branding is prominently displayed at the top of the landing page, and shows are organized into six genres: news and politics; business; society and culture; entertainment; science and tech, and music. Underneath, graphics and links lead to new episodes from NPR's podcasts.

"You can see the topics that we are covering through the story stream, and you can click and listen to the latest episodes immediately of all of our shows," she said.

"As we're building a following and getting people to understand and get excited about NPR podcasts, we want to give them places to go," Hume concluded. "This is more than just a marketing campaign. We're really seeing this as amassing a community."