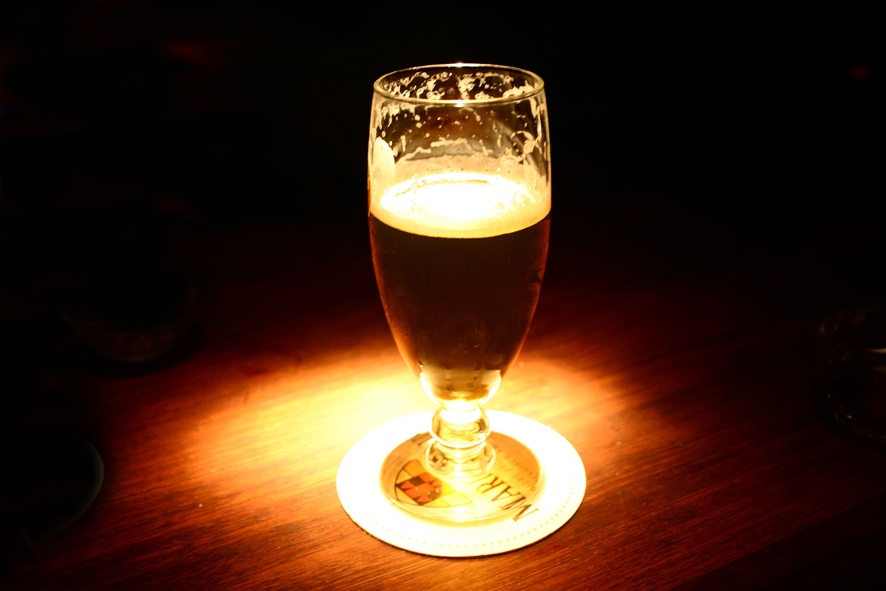 Which of these consumer categories would you guess ignores, offends and insults women most? Financial services. Tech. Automotive. Beer.

According to a global study by BCG, the category women are most dissatisfied with is financial services. Bonus points if you chose "all of the above," because that's the real-life answer. These four categories routinely disregard women (and their dollars), choosing instead to position their products to meet the needs of men. Even as women are earning more and spending more, a ridiculous majority of brands still do not seem to grasp that women invest money, purchase cars, or buy TVs, computers and sound systems.

In this fantastic stereotype-defying campaign video from AB InBev, the giant beer company that owns Budweiser, Corona and Stella Artois, women order beers because, hey, they want a beer. Thankfully, there's no overbearing message encouraging women to muster the confidence to order a beer. No manufactured movement to empower women to order a beer. No quasi-public service message urging that it's time women are finally liberated from their fear of ordering a beer.

The video doesn't contend that women are anything less than equal or that they need a boost. The women depicted are strong and self-assured, which is to say they're normal women.  And refreshingly, the campaign doesn't stoop to feminist political correctness. Which brings me to another point:

Do you know the two words a brand should never, ever use when communicating with women?

My agency spoke with more than a thousand women to discover that women dismiss "you-need-confidence" advertising messages as much as they dismiss messages from the GoDaddy end of the spectrum. It turns out that when brands tell women that a shampoo will make them feel more confident or a cereal will empower them, they scoff.  Does a shampoo make men feel confident? Are male consumers seeking to be empowered by their morning cup of fruit-on-the-bottom yogurt? That would be absurd to men. And it's just as absurd to women.

Women are insulted by brands that insist women are at a deficit without them.

Unfortunately, most of the "Girl Power" ad campaigns trending right now do just that by touting how empowering brand X is. Listen closely and you'll hear an awful lot of shoulds in these campaigns. Today's advertising tells women they shouldn't feel bad on a scale, shouldn't talk to themselves like that, shouldn't apologize for anything; instead, women shouldfeel more confident, more empowered and, for goodness sake, we should feel better about being girls!

Meanwhile, girls control $13.2 trillion of the economy. Gentleman, that is empowerment.

Thanks, AB InBev, for boldly stating the obvious: Women drink beer, women order beer, women buy beer -- and lots and lots of other stuff too. #WeAllLoveBeer.