Women in Publishing and Editorial Roles are Still Unequal to Men 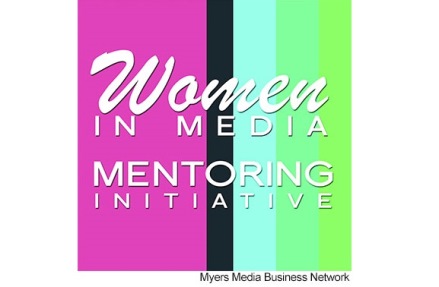 Sixty-percent of women believe women are not considered equal to men in the publishing and editorial sector of the media business, according to a new survey conducted by Tiffany Riley of Pace University among a cross-section of members of the Women in Media Mentoring Initiative (www.wimmi.net). Seventy-four percent say women are not offered the same salary as men and 69% feel women need to compromise their personal goals (such as marriage and children) in order to get ahead in their careers.

Among the 84 women interviewed, 78% were under 40 years old with 68% in the business fewer than ten years, dispelling the perception that younger women in the business have different attitudes towards a gender gap than women who joined the industry in the last century All but 25% of the respondents feel, however, that they personally are able to find balance between their personal lives and their careers. Riley commented: "Despite a large majority of women being able to find a work life balance amongst the different age groups, further research should be done comparing work-life balance between women with and without family obligations such as marriage and children.

In her report, Riley concludes that more should be done in the workplace to reduce the salary gap between men and women in the media industry. She also argues that women need to "fight for higher positions" and that "the workplace should be more receptive to women in higher positions and create family friendly environments more conducive to women." 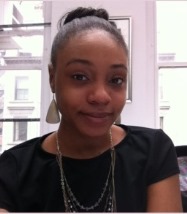 Tiffany Riley is currently a graduate student at Pace University in the Media and Communication Arts program and will complete her degree in May 2013. She also holds a Bachelor of Science in Marketing from Temple University, which she received in 2010. With previous internship experience in fashion, event production and public relations, Tiffany has always enjoyed the task of researching creative ideas. Her experience in research reached new heights as she began her Master's thesis at Pace University. Tiffany conducted a study on women’s thoughts regarding work-life balance, gender equality and entrepreneurship in the media industry. She plans to continue her passion for research as she embarks on her future career endeavors in the media industry. She can be reached via email at tiffanyriley24@aol.com.