Write Your Own Story Rather Than Have It Written for You 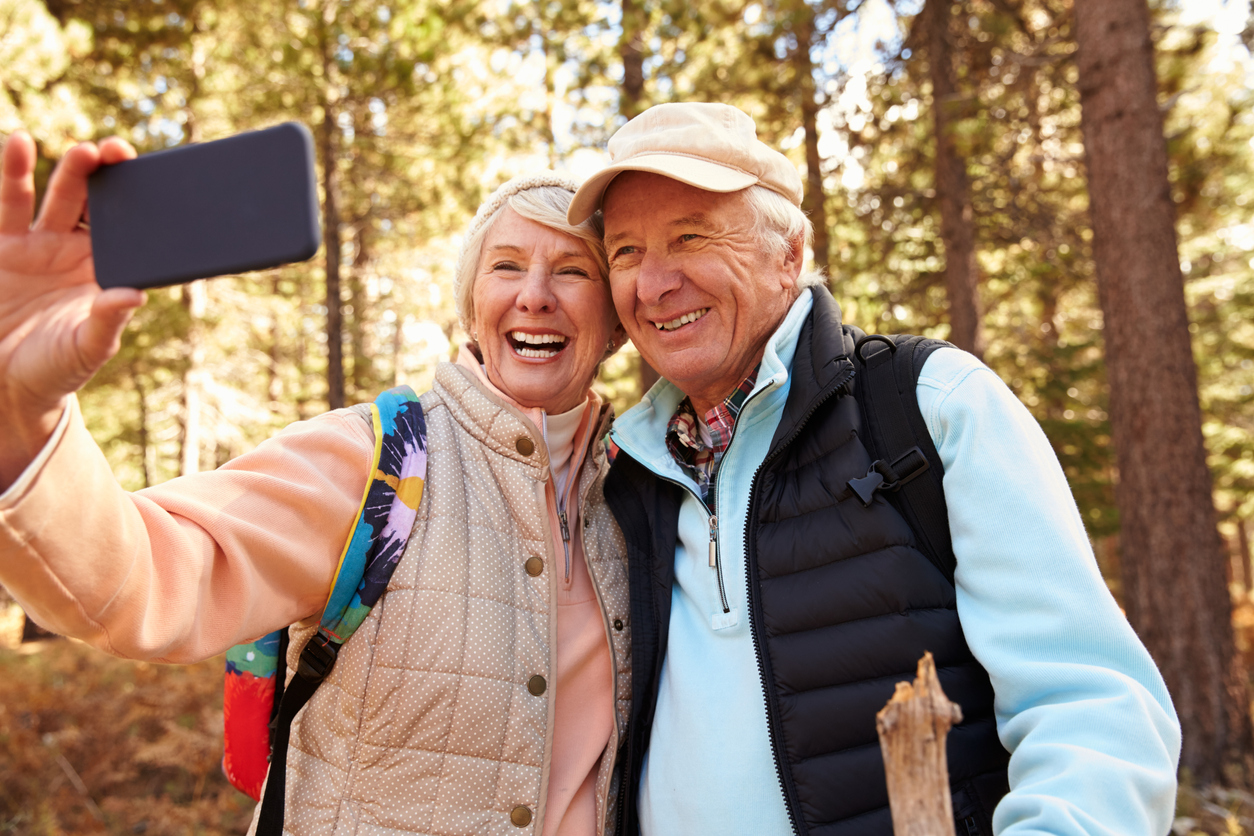 If you're like most people, a lot of planning probably went into what very well may have been your first half of life. You (along with your parents as a kid) chose where you lived, your schools, your friends, your career and, possibly, your life partner and whether to have children. By the end of your projected first half of life -- roughly age 40 for Americans, according to the actuaries -- many carefully thought-out decisions were made that guided the direction of your journey, both personally and professionally.

But what about your expected second half of life? Much less planning goes into the latter four or so decades, I'd venture, as individuals tend to stay on the various paths that they laid in the first half. Sure, changes typically take place -- relocations, job moves, maybe a divorce and remarriage -- but what one chose to do in one's younger 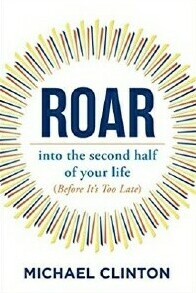 years more often than not dictates the trajectory of one's older years.

Need it be said, at midlife it isn't too late to create our future, a premise that Michael Clinton fully explores in his new book titled ROAR. Clinton, who served as the CEO of the Hearst Corporation and now serves as a special media advisor to that company, makes a compelling case that middle age is the ideal point in one's life to look back in order to look forward. (You can read an excerpt here.) We are all capable of breaking free of the less-than-optimal bits of yesterday, he convincingly argues, meaning we can forge better tomorrows if we are determined to do so.

In my reading of ROAR (an acronym for Reimagine Yourself; Own Who You Are; Act on What's Next for You; and Reassess Your Relationships), I parsed ten key ways to prepare for the demographically predicted second half of your life rather than just let it happen. These are, in no particular order:

Net net, ROAR offers a template for how to be the author of the remaining chapters of your life, quite a valuable thing regardless of one's age.