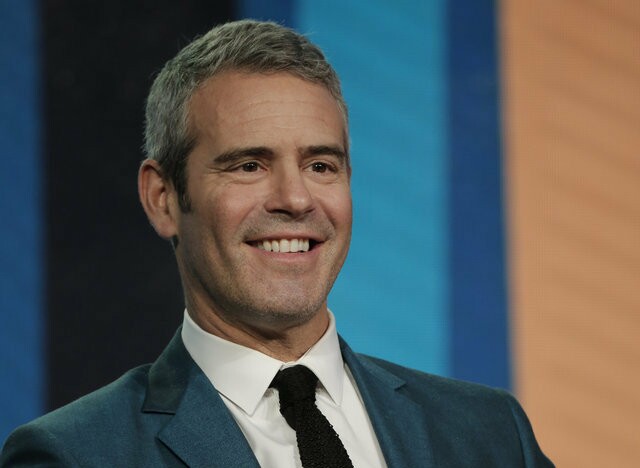 Pasadena, CA -- Viewers of Bravo’s hit late-night talk show Watch What Happens Live often were asked throughout the 2016 presidential campaign to participate in live Trump-related polls. No one was more consistently surprised with the results than host Andy Cohen (pictured at top), an energetic provocateur and social media influencer who is most definitely not a Trump supporter. Now he’s admitting that the poll results, which often favored Trump, did make him question his viewership.

“I was shocked, I love research and it gave me cause for pause because I was bashing Trump on the show,” Cohen told a small group of reporters at the Winter 2017 Television Critics Association tour on Tuesday. (Cocktails were served, of course.)  “The day after Election Day I said, ‘Guess what [viewers]? You guys were the only polls that mattered!’” Evidently that put Bravo way out in front of the mainstream news media and cable news channels, all of which declared Hillary Clinton the likely winner in the election. 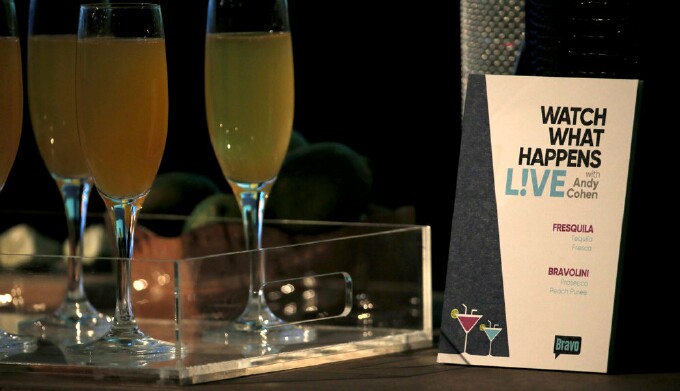 “It looks like I have a lot of Trump voters who are viewers of my show,” he said. “That’s something to be conscious of.  It was surprising.  We were right and everyone else was wrong. I was also kind of proud of my audience, if I can say that. Maybe I just have a lot of Electoral College voters watching the show because Hillary won the popular vote.”

Inauguration Day will be a day off for Cohen who jokes, “I’ll be doing deep breathing yoga,” so he won’t be able to comment that night on his show. But his plans for the day may turn up on the show in some form. 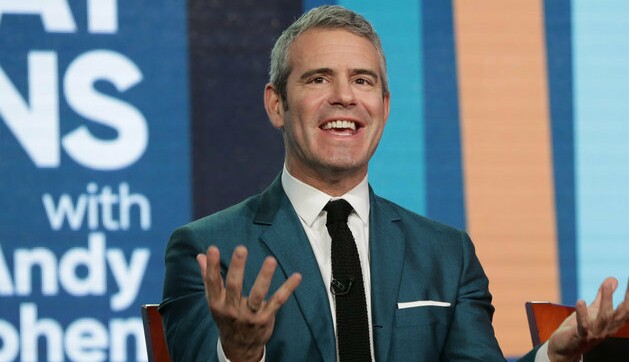 In addition to the success of WWHL, the affable Cohen is preparing to host another series -- Fox’s upcoming dating show Love Connection, which will shoot in Los Angeles.

“Hopefully [Love Connection] will show all the sides of me that people like,” he teased when quizzed about the project. “It’s really fun.  We had a run-through yesterday, just to get the rhythms down, and I have to say it was a joy. Fox seems very committed to every permutation of diversity [with regard to dating]. I feel like I was weirdly meant to do this.”