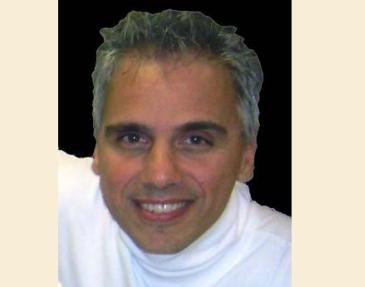 Sorry to say, I am x-tremely disappointed with the X-Men: First Class feature film, and simply cannot believe how…well…sophomoric it is in execution.

First of all, the acting was atrocious, except for the scene-stealing Kevin Bacon, who portrayed the evil Sebastian Shaw, and the two lead male actors who played Professor X (James McAvoy) and Magneto(Michael Fassbender). Other than that, the remaining cast was completely ill-equipped for their subsequent roles. In short, they were just too inexperienced. The Glee cast, they are not. 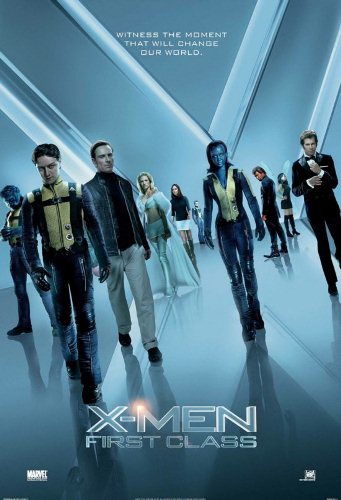 Unfortunately, however, time and again directors and casting directors consistently fail to find the right actors for the right parts, whether for film or on television. Those in power choose not to pull from, for example, the astounding talent pool of the thousands of trained young actors hitting the pavement throughout New York City. Instead, the decision makers at the studios and the networks cast young kids from maybe a few Pepsi commercials or something; baby thespians who sometimes look pretty or at least different. Such young sprouts are then granted massive opportunities to interpret roles and characters for which are they simply not suited or ready to interpret.

Beyond the incredibly bad casting, X-Men: First Class is just not as much fun as it could and should have been. It was produced and co-written by Bryan Singer (who helmed the first X-Men movie in 2000), and was directed by Matthew Vaughn (Kick Ass). But IJDDIFM…it just didn’t do it for me.

The directing is slow. There is way too much character development. And where the heck is the 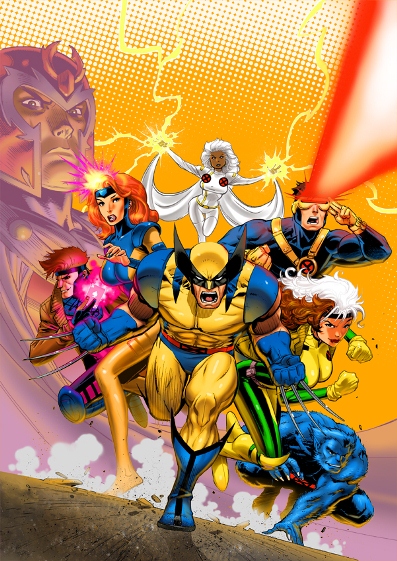 pulsating theme music from the popular animated television series of the 1990s? Also missing from that wonderful cartoon TV classic are the bright, colorful unique costumes for each hero that distinguishes them from the other.

X-Men is about prejudice and celebrating the individual spirit, correct? But I have yet to see any of that perspective truly embraced in any of the X-Men feature films in any graceful way. I can appreciate the dark, edgy stuff - and that's wonderful. But the elegance, cinematic agility and just plain fun of say, the Spider-Man feature films are no where to be found amongst the X-Men movies.

Then, what could have been a wonderful First Class cameo from the charismatic Hugh Jackman (as X-Men movie favorite Wolverine) turned into a vulgar, if brief, platform to show the f-word. Are the X-Men Hollywood power people serious? There are millions of children who look up to the X-Men, and this is the kind of dialogue they are subjected to - with their parents and guardians beside them in the theatre, no less?

There’s nothing first class about that.

I’m just amazed at this new X movie’s lack of respect for the audience - as well as for the original mythology created by Marvel comic book legends Stan Lee and Jack Kirby. (It is little wonder Lee chose not tomake one of his Marvel movie cameos in X-Men: First Class.)

In either case, the issues with X-Men: First Class, commenced with the writing. There were just too many writers who were brought into the fold. Producer Bryan Singer is clearly a talented guy (as per evidenced, for example, by his astounding guidance of the 1995 motion picture, Usual Suspects). But he tends to drag things down in the superhero category.

Exhibit A: In 2006, he made a valiant attempt to reboot the Superman feature film franchise with Superman Returns. He very much tried to pay respectful tribute to the Christopher Reeve films from decades ago. But with little things like making subtle changes to the Superman costume), Singer’s Super efforts were in vain.

Superman Returns made returns at the box office, but overall, it was a failure with theatre-goers and critical alike. (Another Superman reboot is now in the works, this time with Batman resurrection king Christopher Nolan pulling the power strings).

As to any new X-Men feature film for the future? Apparently, Bryan Singer is prepping a Vietnam and/or racial-themed premise for the ne-X-t movie. And that’s fine, because as with X-Men: First Class, the subsequent film will be set in the 1960s (in continuance of the origins theme).

But if Mr. Singer and Mr. Vaughn were to ask me what I think they should do with any new X-Men feature film?

First and foremost, be true to the mythology of the original Marvel comic books on which the movies are based. But more than anything - and for the love of heaven - please go back and watch as many episodes of the classic 1990s animated X-Men TV series - and learn.

Herbie J Pilato is a Writer/Producer who has worked for Syfy, A&E, TLC, Bravo, The Discovery Channel, Universal, Warner Bros. and Sony. Herbie J is the author of a number of acclaimed TV tie-in books (TheBionicBook,Life Story - The Book of Life Goes On, TheBewitchedBook,Bewitched Forever, TheKung FuBook of Caine,TheKung FuBook of Wisdom, and NBC & ME: My Life As A Page In A Book). In 2010, Herbie J founded The Classic TV Preservation Society (a nonprofit organization dedicated to closing the gap between positive TV shows and education), and presently serves as Creative Director for Erie Street Entertainment (a TV production company that is geared toward sci-fi/fantasy, and family-oriented material).  For more information, please log on to www.ClassicTVPS.blogspot.com or www.ErieStreetEntertainment.blogspot.com, or contact Herbie J directly via hjpilato@yahoo.com.