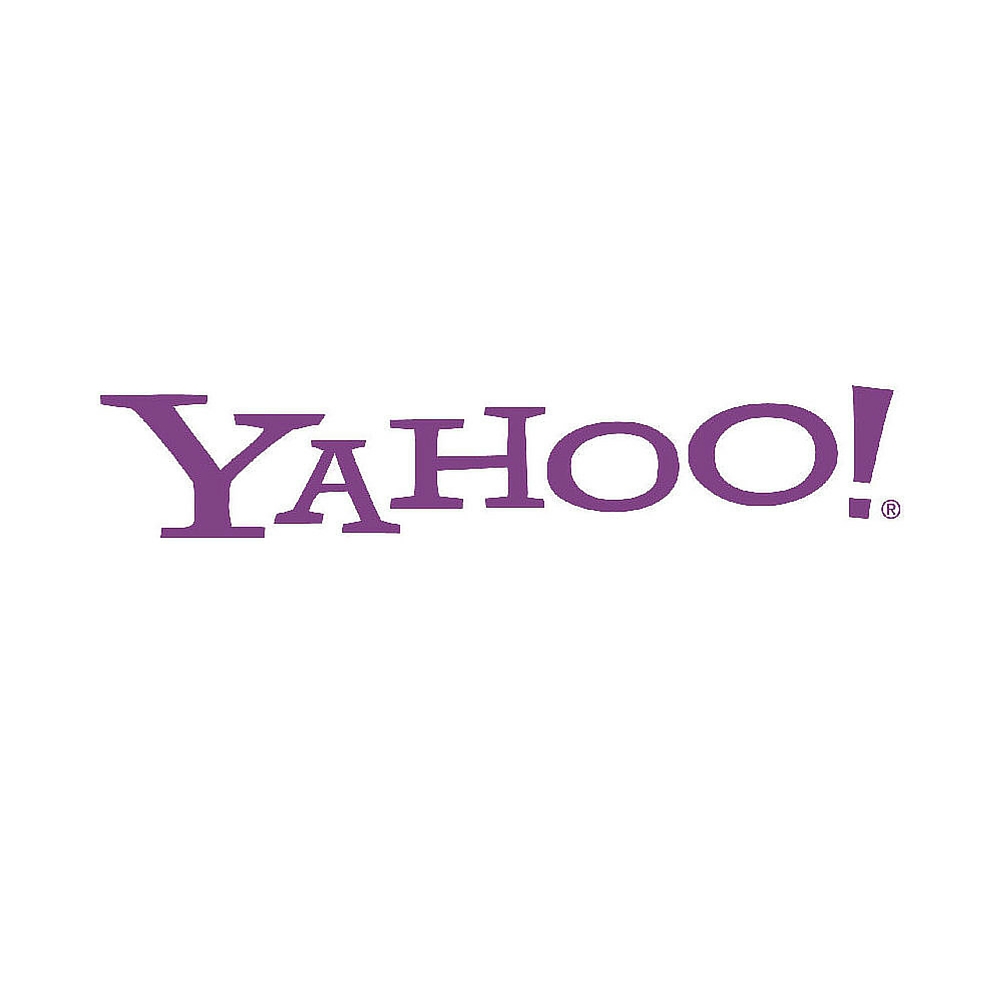 As Hedge Fund Starboard Value mounts an aggressive campaign to oust the full Yahoo board of directors, both Yahoo management and investors will be well-served by understanding perceptions in the advertising community of Yahoo's core business asset, Yahoo Sports. MyersBizNet recently conducted a study among 600 advertiser and agency executives, assessing perceptions of Yahoo Sports compared to seven leading sports television networks. The survey uncovers both significant current value and important deficits that could be enhanced under new management.

Of the 600 agency and advertiser executives completing the MyersBizNet survey (which covered a total of 75 television and video media companies), only 124 acknowledged doing business with Yahoo Sports, including a small percentage of television advertising buyers, planners and clients. With video advertising growing exponentially, Facebook, YouTube, AOL, Hulu and other leading digital pure play companies are aggressively targeting TV ad dollars. ESPN, the video sports industry leader, has business relationships with 395 of MyersBizNet's survey respondents, with a significant percentage having digital video responsibilities.

Yahoo's failure to target the TV media buying community is either a loss of opportunity or a blessing in disguise, and probably both. The premium value of Yahoo's audience is positively perceived by 56% of network TV media buying decision-makers, second only to ESPN in the MyersBizNet survey. Multi-platform agency buyers/planners and client (brand) execs, who are assumed to be more familiar with the Yahoo Sports audience, rank it behind all but one of the sports TV networks (ESPN) for premium audience value.

Yahoo Sports 7thrank for "Engaging Content Justifies Premium Pricing" represents a significant opportunity. In comparison to eight television news networks, AOL Huffington Post ranks first in this category, and first for Quality Sales Force (in the MyersBizNet survey). Google's YouTube ranks fifth for Engaging Content, and is tied for third for Quality Sales Team among all 75 Television and Video Sales Organizations. Yahoo Sports ranks 31st for Engaging Content and is not among the top 35 sales organizations for support and customer service.

Content was the lynch pin of the Yahoo strategy proposed by Ross Levinsohn, who was interim CEO until replaced my Marissa Mayer in 2012 after a hostile board initiative. Critics in the ad community have consistently called on Yahoo to focus on its content. While she made some noticeable moves, such as the hiring of Katie Couric, only Yahoo Sports has remained an industry leader. Yahoo, once a major presence at ad community events with highly respected ad sales leadership (industry veterans Medialink's Wenda Harris Millard and BuzzFeed president Greg Coleman among them), has become progressively less visible and prominent, which is reflected in the MyersBizNet survey. Levinsohn, before being ousted as president, was an ad community favorite.

As reported in a recent New York Times analysis of the Starboard takeover effort, "Yahoo is no stranger to activist shareholders, who seek to change up a business' strategy, often by waging noisy public battles. Nearly four years ago, the hedge fund titan Daniel S. Loeb took aim at the company and helped orchestrate the ouster of its chief executive [Levinsohn], eventually claiming three seats on the board and pushing for the hiring of Ms. Mayer, a former top Google executive." Institutional investors tend to have a long memory, specifically of the large payouts to Loeb and his two board comrades (Michael Wolf and Harry Wilson) when they resigned from the board with the approval of Mayer and several of the current board members.

Wall St. analysts have become increasingly vocal about what they consider to be under delivery on Yahoo's shareholder value beyond its Alibaba shares. Under Mayer's guidance and with primary focus on Yahoo's Alibaba stake, Yahoo's stock increased to a high of $52.82 on November 18, 2014. As pressure grew on Mayer (she reportedly has made several hiring and acquisition missteps) the stock price declined steadily, and is now resting uncomfortably at $34.86 as of Opening Bell on Monday 3/28/16.

MyersBizNet has been the leading business-to-business perceptions research resource for the media community since 1984, and also publishes the leading independent data and forecast of advertising spending. Details, survey methodology and original industry thought leadership commentary from more than 40 media companies are available at MediaVillage.