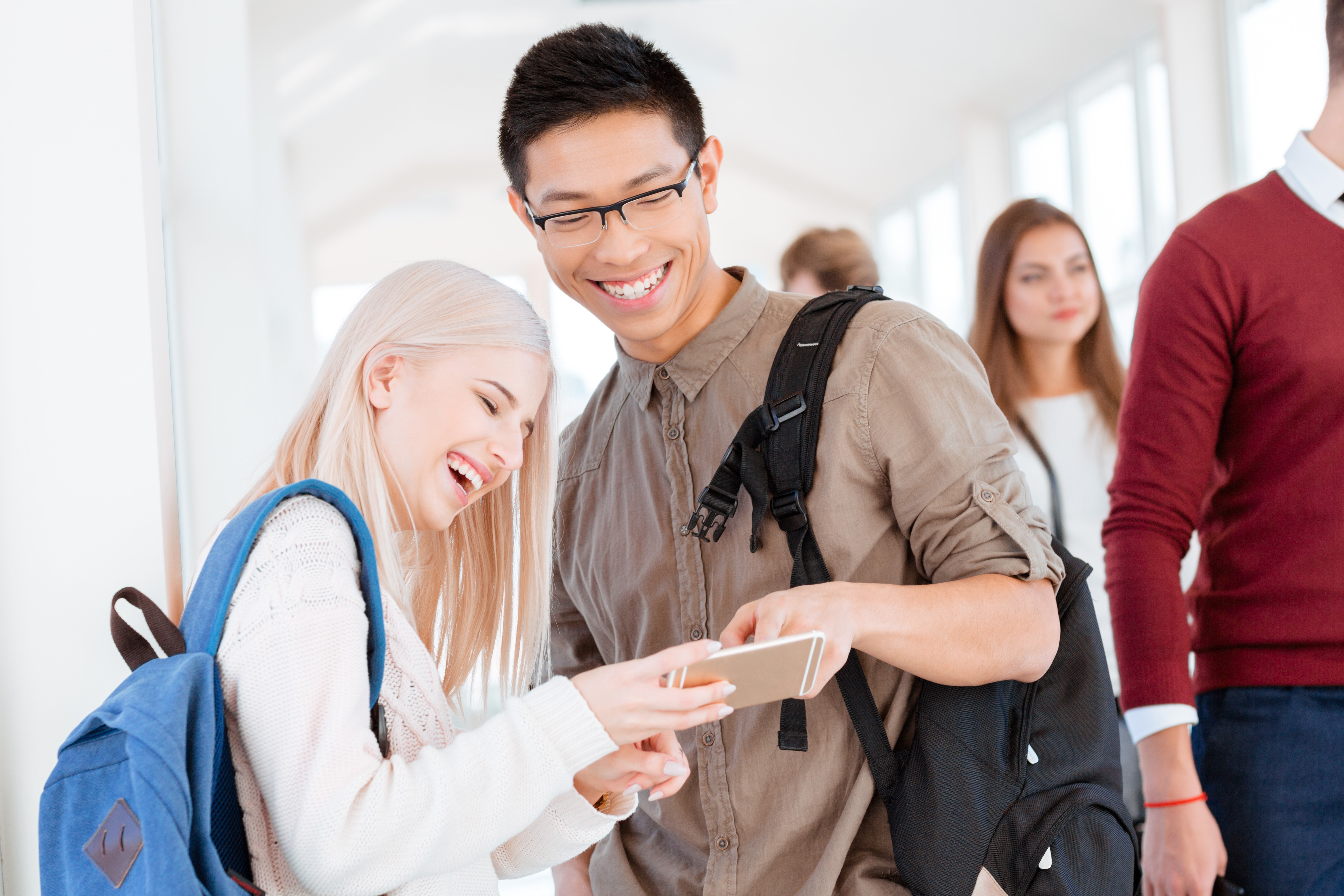 Forget your old flip phone.  The world is going totally smartphone, according to Zenith's Mobile Advertising Forecasts 2017, which was released today.  This impressive growth in smartphone adoption will pose both opportunities and challenges to advertisers and brands.

Among the findings in the forecast:  Western Europe and Asia Pacific continue to lead the world in smartphone ownership.  In 2018 66% of individuals in 52 key countries will own a smartphone, up from 63% in 2017 and 58% in 2016.  Those countries projected to have 90%+ penetration in 2018 include the Netherlands (94%), Taiwan (93%), Hong Kong (92%), Norway and Ireland (each at 91%).  Further, eleven markets will have penetration levels between 80% and 90%, all of them in Western Europe and Asia Pacific with the exception of Israel, where penetration will be 86%.  In terms of total number of users, China leads all other nations with 1.3 billion users, followed by India with 530 million users and then the U.S. with 229 million users.

What does this bode for advertisers and brands?  "Brands need to design all their online communications for mobile viewing," says Jonathan Barnard, Zenith Head of Forecasting and Director of Global Intelligence.  "These communications need to look good on the small screen, grab the viewer's attention immediately and convey their messages quickly while their attention remains focused." 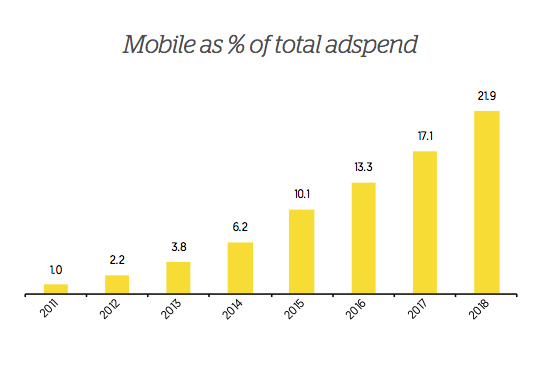 In addition to smartphone device growth, the importance of mobile will increase and will impact ad spend buying decisions.  The report notes that 53% of all Internet ad spend will go to ads viewed on mobile devices in 2017 and is forecasted to account for 59% in 2018 and 62% by 2019.  The amount of ad spend on mobile has surpassed that of desktop ads for the first time ever this year.  In addition, mobile devices are the primary means of accessing the Internet right now.  Users spend 70% of their Internet time on mobile in 2017 and this will grow to 73% in 2018 and 76% by 2019. "For most consumers and advertisers, the mobile Internet is now the normal Internet," posits Barnard.

Tablets, on the other hand, are losing appeal and projected to stabilize at 20% worldwide penetration.  China is distinctly unimpressed with tablets where their penetration is just 4.8% this year, compared to 85.4% for smartphones.  Tablet penetration is even declining in Thailand.  According to the report, tablets are usually household-owned as opposed to smartphones, which are individually owned, and the ability to attain a smartphone with a larger screen negates the need for a tablet.

The conclusion?  Mass uptake of smartphones and other mobile devices means increased contact between brands and consumers -- whether paid advertising in third party content, branded content exposure or stepped-up social media engagement.  It also facilitates new opportunities for consumers to connect to media content whenever and wherever they are and thus to broader brand experiences.