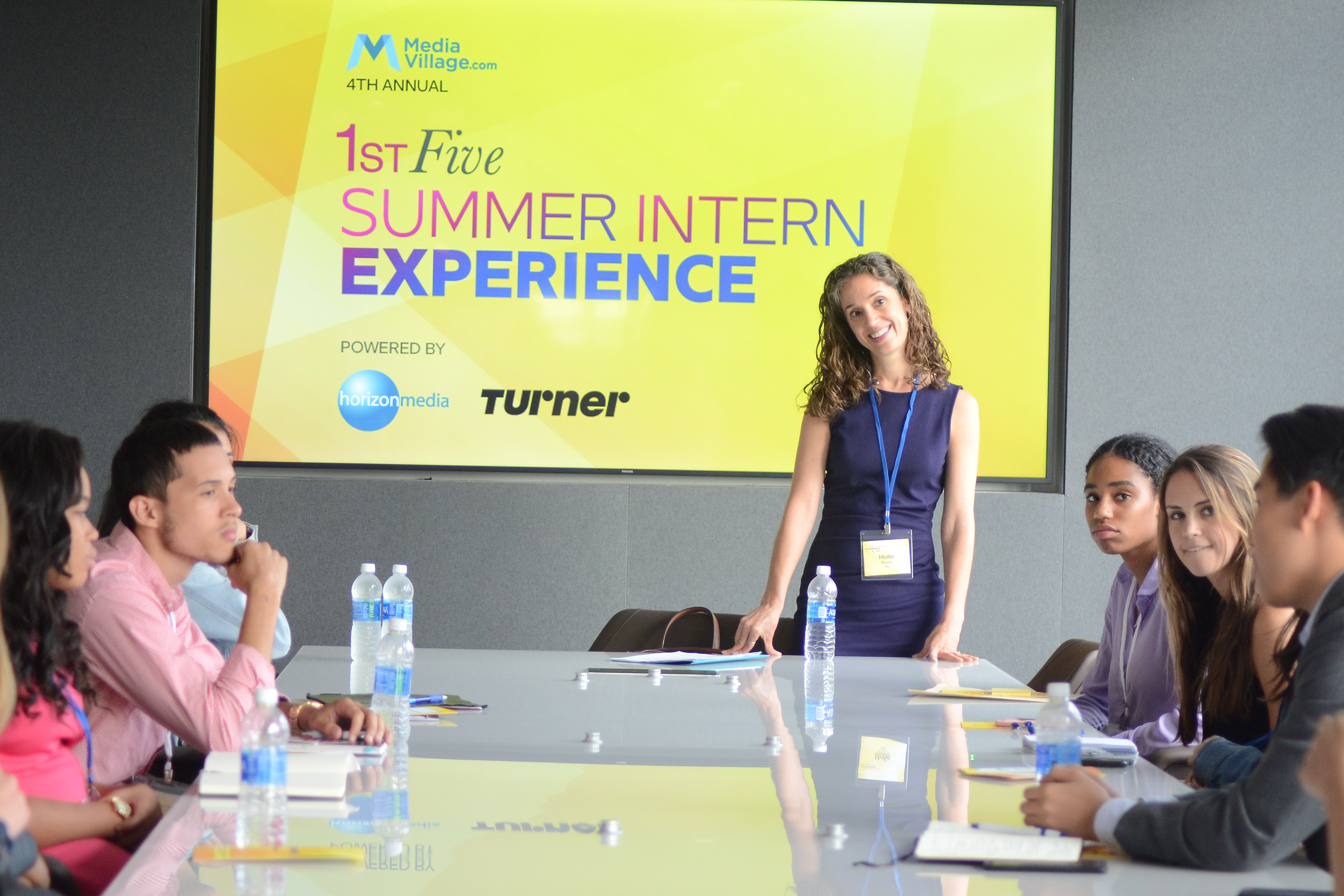 The 1st Five Summer Intern Experience was the fourth annual opportunity to bring together under one roof interns and those new to the advertising, marketing and media workforce in New York City to discuss their future and their perceptions of the industry.  The event, powered by Horizon Media and Turner, exposed the interns to keynote addresses and panels featuring industry luminaries including our own Jack Myers, whose passion for mentoring young people and encouraging diversity sparked the dedicated 1stFive.org platform of MediaVillage.com and the event itself.

The house was packed with interns in the enviable position of hearing reflections on the media industry and the individual career paths and choices of senior executives.  The tables then turned during breakout sessions where the 1stFivers had the opportunity to reflect on their summer experiences and project on their future prospects in media.

Mollie Rosen, Executive Vice President, 4As, led a spirited discussion about their individual internships, their projects and organizations, and most importantly their perception of the media industry.  With skillful prodding and honest inquiry Rosen was able to engage these young people who shared their visions for future roles in the industry and important takeaways that even established leaders should heed. 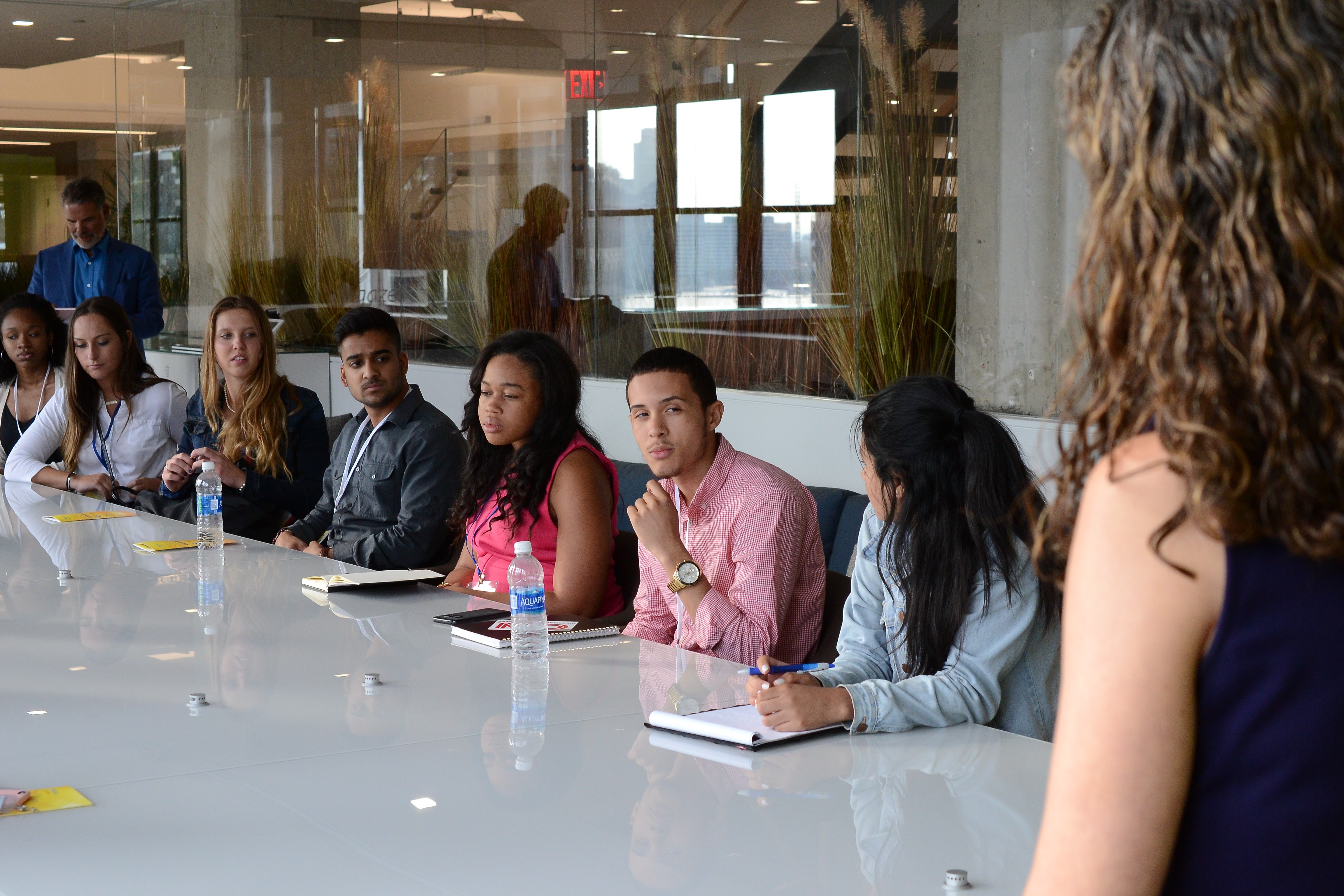 In many ways what they described was a conscious decision to adapt to what was expected of them, given the audience.  In short, they mirrored the generational traits, as needed depending on the situation.  This phenomenon parallels to what is popularly known as “code switching” among people of color, particularly African Americans.  Code switching is defined in linguistics as occurring when a speaker alternates between at least two languages.  In a cultural context it has come to be defined as the ability to move between the dominant culture and home culture.  This type of natural cultural behavior was a prevalent thread throughout their conversation.

As the session wrapped up, the interns’ enthusiasm remained strong.  Their reflections on their summer experience held the promise of long and winding careers in media. They might not know all the answers but they seemed unafraid to ask questions and comfortable with doing the hard work to blaze their own trail ahead.