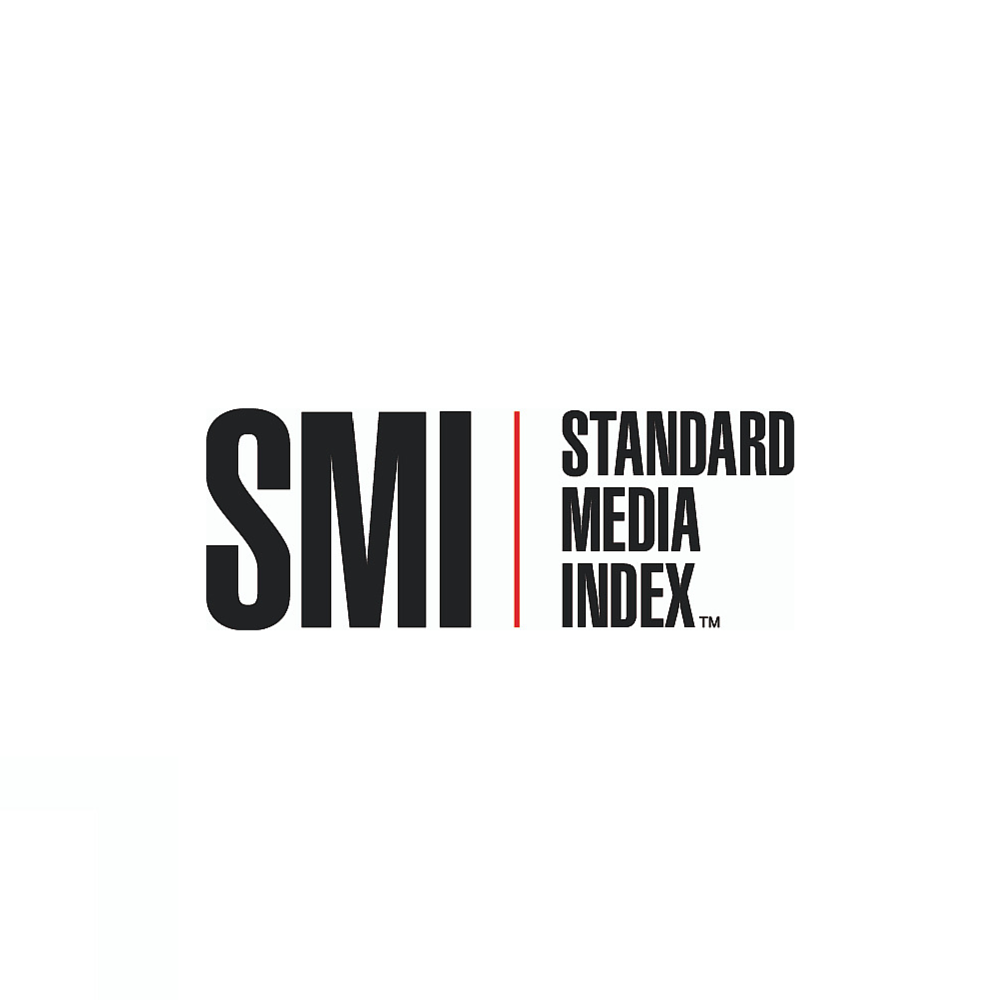 After windfall revenues in 2016, the advertising market continued to increase by another 3.7% in 2017 to more than $53 billion.  Digital was the largest driver of the growth, increasing 12%.  Meanwhile, national television dropped 3% in 2017; however, that was in comparison to the prior year which included the Summer Olympics and the Presidential election -- both big moneymakers for the networks.  Here's how some of the verticals netted out.

Sports Overall:  Sports have an appealing target audience and 93% of it is viewed live.  In fact, Advertising Age reported that 43 of the 50 most watched telecasts in 2017 were live sports.  As such, sports remain popular with marketers and continue to be a prominent source of ad revenue on television, accounting for $10.3 billion in 2017.  Advertising revenue during televised sports should increase in 2018 due to the Winter Olympics airing across the NBCU networks and World Cup Men's Soccer airing on Fox and Telemundo in June and July.

NFL:  The NFL remains the most popular sport for television advertisers.  Over the 17-week regular season, NFL games on CBS, NBC, Fox and ESPN generated over $2.4 billion in advertising revenue, a slight decline from the previous season.  The average paid unit for a 30-second spot grew 1.2% to $505,000.  However, since NFL regular season ratings dropped in 2017, the number of audience deficiency units (ADUs) -- or makegoods -- for audience under-delivery grew by 6% from the prior year.

Similarly, Thursday Night Football (TNF) increased paid unit rates by 7% in 2017 while ADUs rose by 6%.  Altogether, TNF saw a 3% year-over-year decline for regular season games telecast on CBS, NBC and NFL Network.  In 2018, TNF will move to Fox as part of a five-year deal for a reported $3 billion.  The NFL will also negotiate a separate deal to live stream TNF.

News:  Even though the Presidential election was over, 2017 was, nonetheless, a strong year for the cable news networks.  With late-breaking news seemingly occurring every day, all three major cable news networks averaged over one million viewers in primetime for the entire year.  Advertisers took note of the continued popularity of cable news and increased spending by 9.3% compared to 2016.  Fox News accounted for 45% of ad dollars among the Big Three cable news networks.  There was year-over-year growth in advertising revenue for these three networks in ten of twelve months during 2017.  With the accelerated news cycle expected to continue, combined with mid-term elections and a majority of news watched live, ad spending should continue to be strong with advertisers in 2018.

Original Dramas:  Dramas continue to be a popular genre with viewers.  With competition coming from streaming video services and pay premium channels, broadcast and cable television networks have premiered a number of critically acclaimed dramas with compelling storylines and well-defined characters.  As a result, this era has been described by some as another Golden Age of TV.  Fox's Empirewas the most expensive broadcast primetime original drama for television advertisers based on paid unit costs.  On cable, the most expensive original drama series is AMC's The Walking Dead.

Digital/Social Media:  In 2017, overall ad spending in digital media grew by nearly 12%.  Among social media networks, Facebook (including Instagram) posted ad volume growth of 40%.  Snapchat, which has a high concentration of teens and young adults as users, had an increase in ad dollars of over 50%, most of the increase occurring in the first half of 2017.  Pinterest and LinkedIn also showed ad revenue growth of 39% and 8%, respectively.  Twitter was the only prominent social media network to see a year-over-year decline in advertising revenue.  This comes as Twitter lost its streaming rights to the NFL's Thursday Night Football for 2017.

Product Categories:  Despite spending 13% less than last year, the auto industry was the largest product category for advertising spending on national TV.  Meanwhile the second largest category, prescription pharmaceuticals, increased spending by 8%.  Travel and non-alcoholic beverages had the largest year-over-year growth in ad spending at 16% and 10%, respectively.

Looking Ahead:  Despite its declines over the past year, we predict national television will remain flat in the first quarter of this year at $10.8 billion, not including revenue from the Olympics.