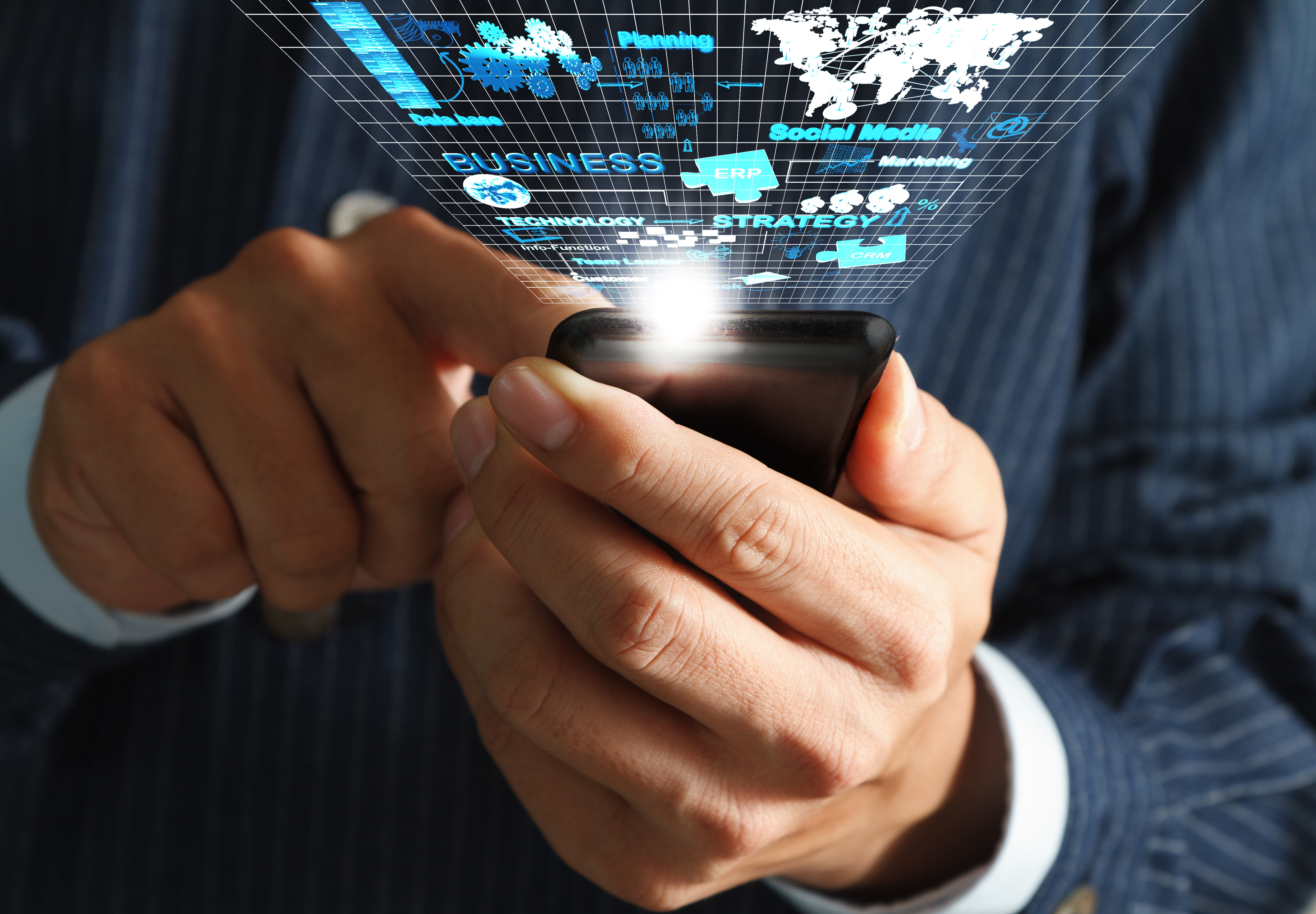 In the last column here I discussed the lens of transformation relative to all the change going on in the world today.  I also noted the unpredictability of a Trump Presidency and that it will obviously affect some forecasts in degrees.  In addition, I took a look at the U.S. and global economy, starting with the problems the Chinese economy will be facing.  So we first look at the rest of the global economy in this column.

In April, 2011 I forecast that there would be little or no growth in the Euro Zone until 2020.  I think that is still true.  Where would growth come from?  The level of personal and government debt has spiraled out of control and there is no growth to offset it or retire it.  Unemployment is high, wiping out the hopes of a generation in the process, as the percentages of unemployment for people under 30 is often north of 30%.

Government leaders are looking inward and at survival as the anti-elite, anti-immigrant movement spreads to the German and French elections.  The outcome of those two elections will determine the direction of the continent for the next two to three years.  Pay attention to both of them.  The Euro will survive 2017, but it will be challenged on several fronts. 2017 could well be the year that the first country of the Euro zone will revert to its old currency. (The U.K. kept the pound when it joined the zone.)

The collapse of the price of oil and a number of other commodities (see below) has wreaked havoc on many of the countries in Latin America.  Unfortunately the banana republic caricature of the last century seems to again be applicable.  In many ways the only stories coming out of this continent are about corruption and economic contraction and collapse.  This will not change at all in 2017.  To think that Colombia is the fastest growing economy in Latin America is a fact difficult to wrap one’s mind around.

It has always been my thinking as a futurist when looking at U.S. foreign policy that given all the global dynamics unfolding, it is time for the country to decide to embrace a dominant Western Hemisphere long-term strategy.  Geography and natural resources will play increasing importance in a time when Spaceship Earth is experiencing the strains of overpopulation and the cataclysmic reality of climate change.

As long-time readers of this column know, I have been consistently right about the price of oil.  A forecast in 2006 that oil would be $125 a barrel in 2008 was ridiculed and then found to be correct.  Ever since, I have correctly forecast the price of oil every January.  The only forecast I got wrong was in degree in January 2014 when I said that the price would largely be between $90-120 in the beginning of the year but could drop below the $90 bottom of the range to perhaps the $60-70 range by the end of the year. That was a challenged forecast when oil was around $100. It went down to the $30 level.  I did not foresee Saudi Arabia going for market share.

The price of oil will trade between $40-60 a barrel this year.  Any aberration outside this range will be temporary.  We will never see a $100/barrel price again except for some Black Swan event of significant magnitude.  As I forecast in March 2016 2015-2017 is the beginning of the end of the fossil fuel era.

This is causing tremendous disruption around the world.  Only 4-5 countries in the Middle East can produce for less than $40 a barrel and be profitable.  Russia, Nigeria and Venezuela all produce in the $70-plus range which is why all three of those economies are in significant GDP contraction.  Look at the economic collapses of Venezuela and Nigeria as the beginning of massive disruption in the economic geo-political landscape in the next few years.

The parallel development is the rapidly increasing growth of renewable energy around the world.  Solar is now as cheap as fossil fuels as a source of electricity.  Globally, solar and wind are growing at solid double-digit rates. There was even an incidence of a country, Portugal, being powered by renewable energy for four straight days in 2016.

2017 will be the year when it will become more widely understood that renewable energy will begin to move the marginal cost of energy towards zero by the 2020s.  It is almost too hard to imagine what that will do to economies around the world when the cost of energy will be increasingly about upfront financing and not on-going, variable costs into the future.  The opening of Tesla Power’s Gigafactory is just the beginning of a scaling up energy revolution.

One of the coming massive disruptions, already begun in oil exporting countries, will be the global move from fossil fuels to renewable energies over the next 10 years.  The ripple effect of this must be strategically planned for in the next few years to avoid wrenching economic upheavals around the world from 2017 through 2025.