Hispanicize in 2018: Scale Latinos Up the Multi-Media Ladder 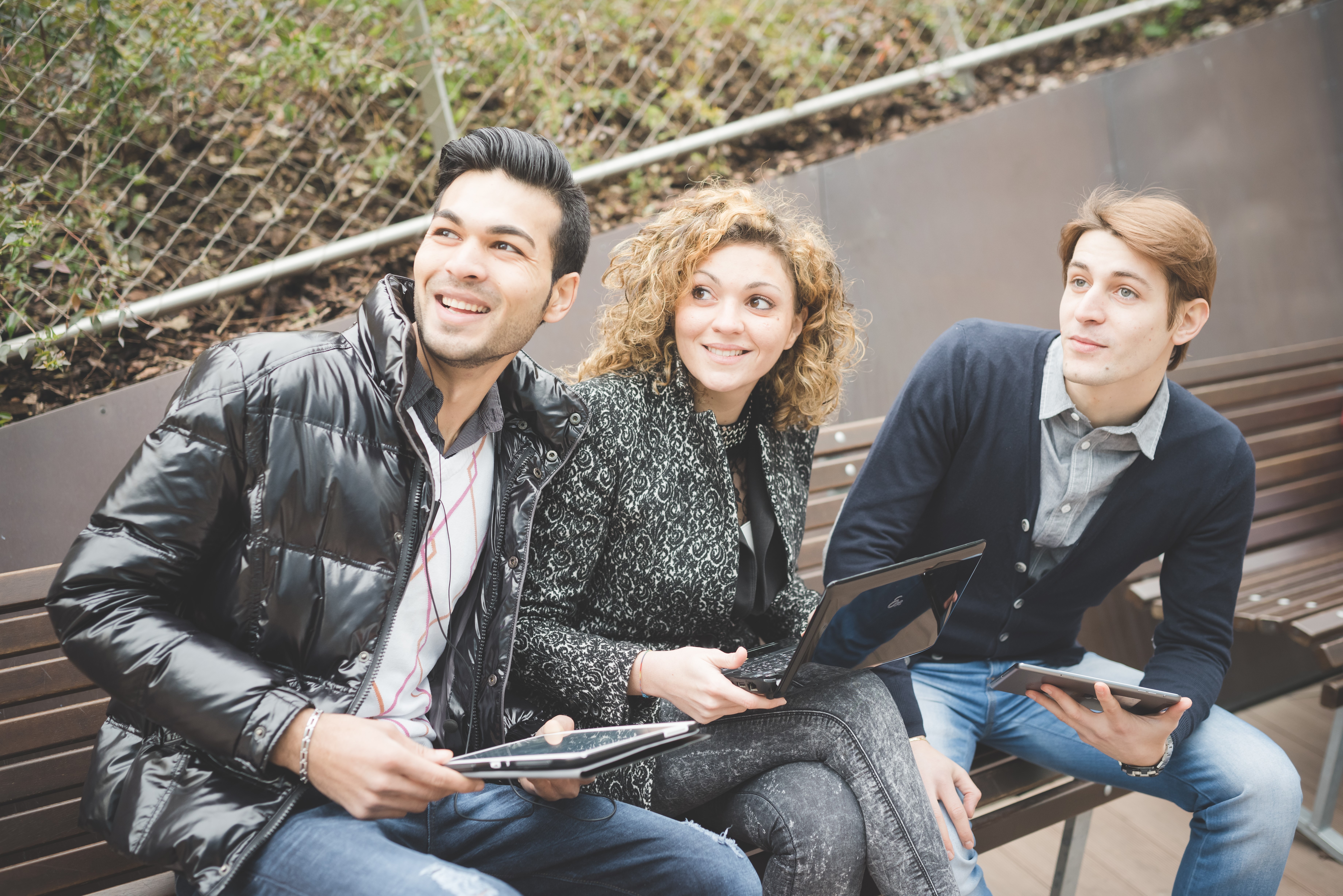 Some 1,900 social media personalities of Latino descent have something in common -- an organization in crusader mode, out to expand the impact these personalities have with Millennial and Generation Z Latinos through a variety of advertiser-supported media.

HMG, short for Hispanicize Media Group, is the company representing this social media-communicating crowd, whose members include Ximena Duque, Maria Celeste and Chiqui Delgado.  The company sets up branded content or media campaigns with national advertisers for placement on social media sites such as Facebook, Twitter and Instagram.  Together, these personalities draw more than 125 million consumers a month to their social media feeds.  Hispanicize also works with a number of lifestyle websites catering to Latinos, including its owned sites HispanicKitchen and LatinaMoms, and produces annual conferences in Miami and Los Angeles which cover a variety of topics and trends impacting Millennial and Generation Z citizens.

"There's no disputing the fact that the American mainstream is rapidly changing and becoming more Hispanic," says Joe Uva (pictured below), HMG's Chairman and Chief Executive Officer, who came aboard four months ago after many years in Spanish-language television, including tenure running both Univision Communications and Telemundo (through NBCUniversal's Hispanic enterprises unit).  "Millennials and Gen X (Latino) consumers have truly embraced content consumption on mobile devices.  They are more likely to share content with friends, family and followers. They are deeply engaged with social influencers who speak and resonate with them.  They expect every brand to have its own Facebook page at a minimum."

Bottom line: social media and branded content will become powerful ways to ensure brands stay relevant with Latinos as their community swells past 60 million people next year and beyond, Uva asserts.  "This should be a foundational building block of their media campaigns," he says.  "If marketers aren't connecting with this audience in authentic ways, they're missing a very big opportunity."

Microsoft, Ford, Home Depot, Best Western Hotels and Prudential are among the national advertisers currently engaged with HMG on a regular basis.  Uva anticipates more will launch next year as his firm pursues several initiatives out to raise the profile of Latino social celebrities and, in some cases, take their appeal beyond social media.  One is deploying an artificial intelligence platform known as Athena Prime™ that tracks Latino social media engagement from reading product reviews to acting upon influencer recommendations.  Athena, which involves a number of advanced AI algorithms and automated technology, was developed by Megan Media, a company HMG made a substantial equity investment in several weeks ago. 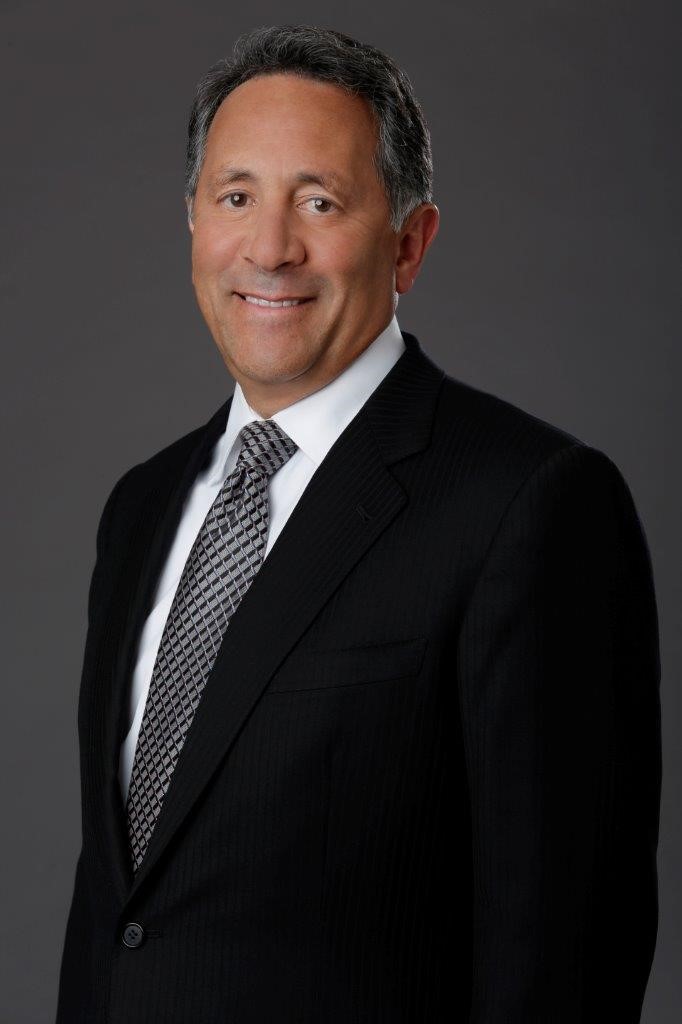 Another 2018 effort will be producing a set of "pop-up" events featuring social media celebrities on HMG's roster.  Each event will be live-streamed on social media, with advertisers invited to participate as sponsors of the event, the streamed TV feed or both.  Sponsors also could get involved in commerce opportunities (memorabilia sales, for example) at each site.  HMG will share the revenues at each event with the participating celebrities.  Uva anticipates four to six events of this nature will happen next year, taking place in major Latino population centers.

More content and commerce options will be explored throughout next year, and not just via social media, Uva promises.  HMG is holding conversations with several linear TV networks about specific programming, online and e-commerce projects.  A number of digital media players also are getting inquiries from HMG about partnerships involving their social media clients, or the lifestyle Web sites.

Will HMG create opportunities directed at the growing universe of smart TV set and device users, now estimated around 60 percent of all U.S. households?  In time, Uva believes.  It all depends on how fast Millennial/Gen Z Latinos join this group.  "The smart TV is going to mirror what the smartphone is able to do (now) but on a bigger screen," he says.  "We think it's wonderful.  We hope people engage with it.  Right now, the smartphone is the preference of Millennials and Gen Z.  That's where they consume video, engage with social and do most of their shopping."

Next November, HMG is working on a number of projects supporting Latino voter turnout around the country, in part using research developed through Megan Media's Athena platform.  The company's three-day Hispanicize conferences (next April and late September/early October respectively) will also focus on Latino voting power.  While more than 27 million Latino citizens are eligible to vote, according to U.S. Census Bureau data analyzed by Pew Research Center, Uva feels "it is imperative that we not only get voter registration numbers up but also turn out the vote."  He is passionate about the impact the community can have on this election cycle.

"We're not taking a partisan stand," he notes.  "We want to make sure this community, very concerned about its future here, has the information and resources to become engaged."