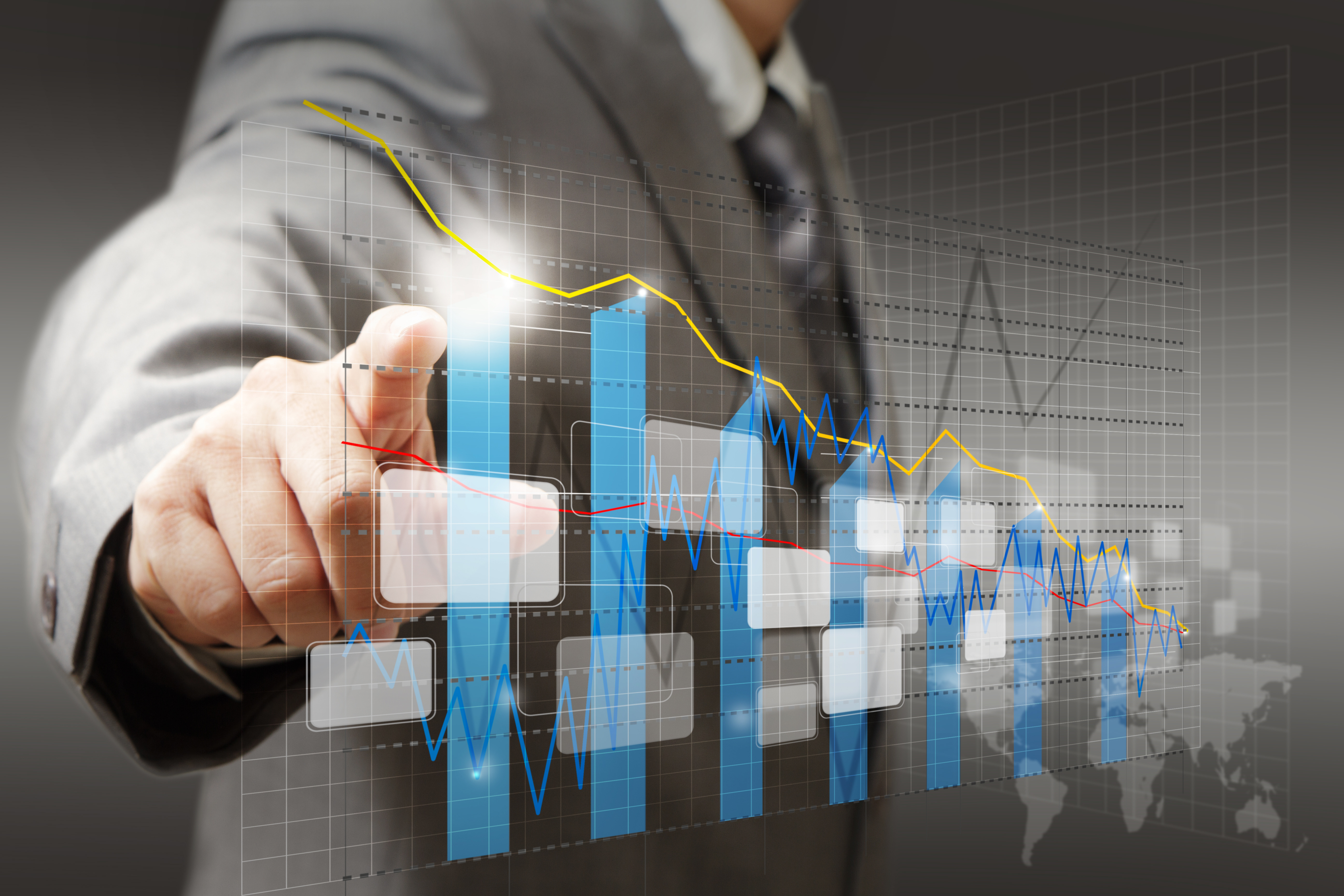 Thank the continuing chaos in Washington and the health of the digital market for a respectable 3% jump in the U.S. ad market for the just-finished first half of 2017.  While National TV overall was flat, there were some stand-out performers, as well as some signs of concern.  What is apparent, as we review SMI's data, is that there are some fascinating trends playing out.  The long-term success of the market will be determined by how these develop over the remainder of the year.

The stand out performers of the first half of 2017 included:

While there were high points in the first half of the year, we've also noticed a few worrisome trends: 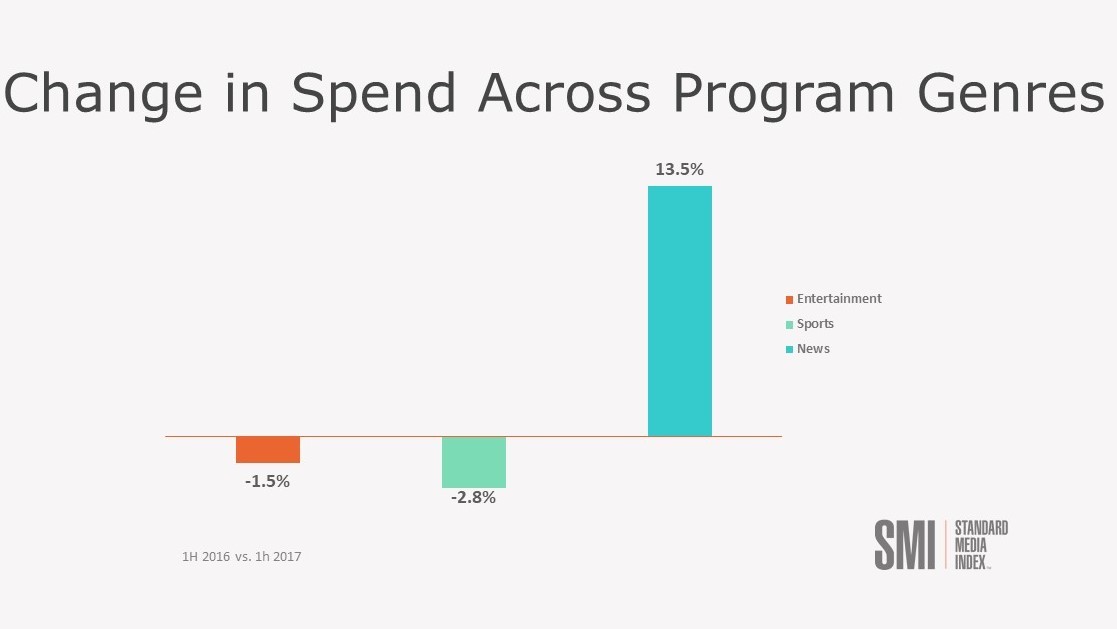 Additionally, with the conversation around commercial load growing, we looked at the trends across cable and broadcast.  Interestingly, cable networks increased their ad load by 3.8% in the period but revenue fell by 3.5%, driven by lower ratings and the loss of the NCAA finals to broadcast.  Broadcast networks, on the other hand, decreased their ad loads by 2.8% but saw a jump in revenue of 3.7%.

It was a fascinating first half with lots of moving pieces.  We will be following the ongoing questions around digital's ability to demonstrate a clear ROI and whether the public will continue to be drawn to the cable news networks and the daily dramas that continue to be thrown up by our friends in Washington.