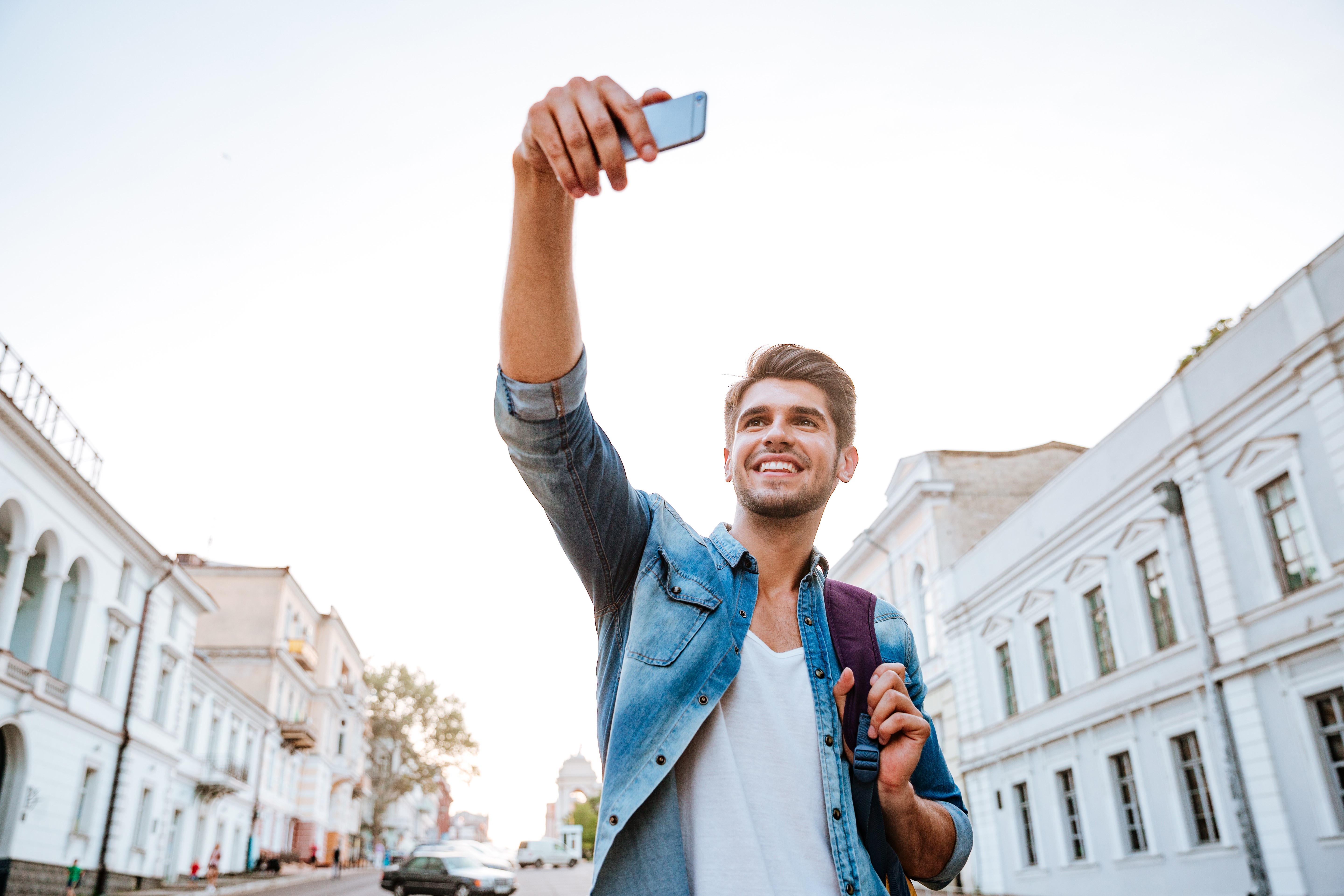 The single most influential event in the lives of Generation Z, those born 1995-2005, was 9/11/2001. Although it is a distant memory from their childhood, it has impacted their attitudes, perceptions and life priorities. It has also affected their passion for connectivity through social media. Virtually connected to a fault, they're more inclined to form their impressions of the world based on what they see on Facebook, Instagram, and Snapchat than from the news media (the topic of my next Gen Z report). After all, as experts at Forbes point out, social media is not just a broadcasting platform -- it's how they engage with their community. Furthermore, social media gives them a filtered view of what it means to be a man in today's world. It's ever-present -- they rarely go a day – even an hour -- without checking in on at least one account.

Unfortunately, social media has a tendency to place them in an echo chamber, arguably introducing them to a narrower view of masculinity than what they might witness on TV or in the movies.  They see what their friends want them to see, and their friends are a lot like they are.  What's more, their friends' images of masculinity are often just as distorted on social media as they are in their favorite television shows.  While some producers actively try to create an authentic (albeit dramatized) version of life for modern men, Gen Z'ers self-selected content has a shinier veneer, formed from a desire to impress one another.

They technically show the world their "real" selves, but only after several rehearsals.  This worry surrounding online image once was shrugged off as a female phenomenon, but as the AXE Canada survey demonstrates, it's increasingly acceptable for guys to edit their social media image.

Today's female influencers receive the bulk of the attention (and criticism) but their male counterparts are also making a name for themselves on social media -- especially image-heavy Instagram.  Examples include River Viiperi, Drew Hudson and Brooklyn Beckham.  They're all athletic, fashionable and seemingly cool without trying.  In reality, a great deal of effort goes into their photo shoots, just as the rest of us go to great lengths to capture that perfect selfie.

Social media and mass media are not completely separate spheres; those who endear themselves to Gen Z on Instagram or YouTube regularly go on to achieve celebrity on more conventional platforms.  Likewise, celebrities who became popular through more traditional means can build a stronger fan base and better share their message if they cultivate a rabid social media following.  This allows today's male stars to provide a more multi-faceted image.  They can be strong and confident in the movies, effortlessly cool on Instagram, or relaxed and goofy on Snapchat.

No matter the images of manhood Gen Z'ers witness on social media, it's impossible to deny that it shapes their viewpoint and how they feel about themselves.  After all, for better or worse, a considerable portion of their days are spent staring at screens; in one study, over half of respondents claimed to check their Snapchat at least eleven times per day.  In a separate study from the Center for Generational Kinetics, 42 percent of Gen Z subjects claimed that social media influenced their self-perception, along with the way others perceive them.  If they don't measure up to the portrayals of men they see on their mobile devices, they feel inadequate, even though, deep down, they know they're only seeing the best of these influential individuals.

Gen Z’s evolving relationship with media -- including, most importantly, social media -- prompts many challenges, but also opportunities. The smartphone is their greatest tool, but also their greatest weakness. It can be a window to the greater world and an evolved view of gender roles, but it can also reinforce outdated stereotypes and prompt a variety of mental health concerns. Their challenge is to use social media and the greater digital landscape for good, without getting too wrapped up in comparing themselves to a filtered glimpse of masculinity. In this time of confusion, and especially on the anniversary of the most impactful day of their lives, they need to support and accept one another.

Research and support was provided by Stephanie G., a Gen Z copywriter, dance team coach and event marketer.  She is passionate about Gen Z and confident that, if young adults support and encourage one another, there is no limit to what they can accomplish.