Will the Ozone Provide a Safe Space for Advertisers? 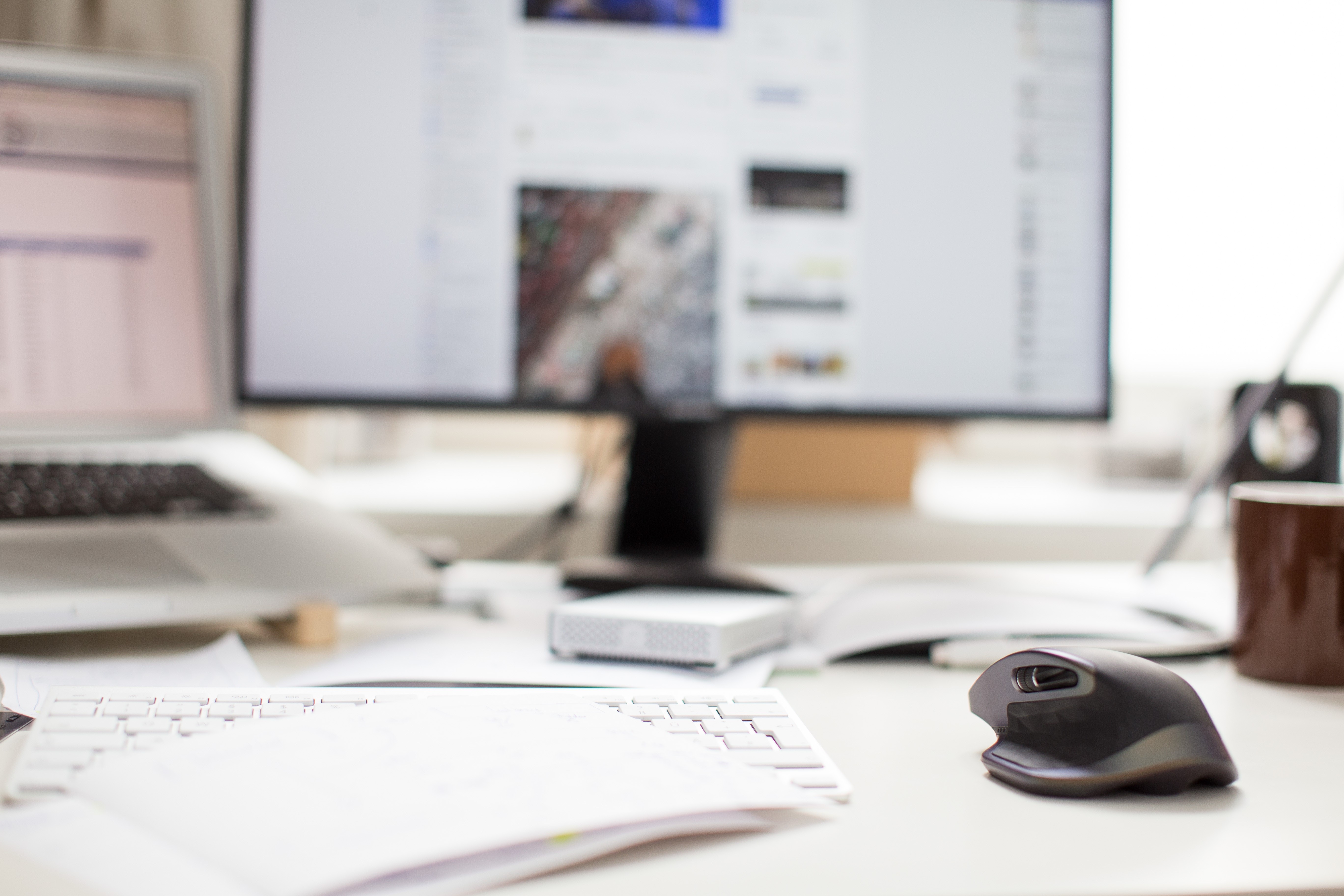 For some time now there has been talk that the U.K.'s major publishers need to collaborate in some way to compete with the likes of Facebook and Google.  The case is obvious -- ad revenue has been migrating to platforms that have managed the impressive con trick of persuading content creators to provide them with material at a fraction of its worth.  Various attempts have been made -- there was the much-publicised Project Juno which kept changing its name as publishers dropped out -- but none has really made it.

Last month at Cannes, The Guardian, News U.K. and The Telegraph announced the launch of Ozone, a digital sales platform that will offer advertisers "advertising in a quality environment at scale" (to quote Robin O'Neill, Digital Trading Director at GroupM).

All good -- brand safety is a hot topic, providing verifiable placements in environments measured by the industry via an approved mechanism is certainly needed as an option against the likes of Facebook.  But there are questions.  This is after all a blog, not a press release.

First, the three publishers were at pains to point out that this initiative is what advertisers want.  Well, up to a point.  Advertisers also want simplicity, so anything that divides digital from print is not ideal.  Such a division plays into the silo-ed approach of the agencies as opposed to the more integrated aim expressed by many advertisers.

It's also not only advertisers who are all for an integration between digital and print.  Newsworks, the newspapers' own trade association, has done great work promoting the benefits of print plus digital formats.  What's the point of saying one thing and then making it harder to deliver to it? Separation seems to play to an agenda of separating planning from buying at a time when the aim should be for greater collaboration.

Next, why hasn't anyone mentioned Pangaea?  It seems only yesterday that The Guardian was promoting this alliance, before handing the lead over to CNN International less than eight months ago.  The Guardian is (or was, then) still very much part of Pangaea.

So, if you want to book digital space in The Guardian you will it seems be able to do it three ways -- direct, via Pangaea, or via Ozone.  Good for agencies who will no doubt divide and rule, not so good for advertisers who presumably will have to pay somewhere along the line for the time spent exploring all three options.

Then, as Dominic Mills has pointed out on Mediatel, why on earth launch such an initiative at Cannes?  Too much noise (not least from the platforms), too many distractions, too little notice taken of what is at the end of the day a parochial media sales notion without a CEO.

Finally, who thinks up these names?  Pangaea was a super-continent that broke apart around 175 million years ago.  We all know that the Ozone layer protects the Earth's atmosphere.  We also know that we seem intent on weakening it.