Young Media Professionals Should Learn from the Past 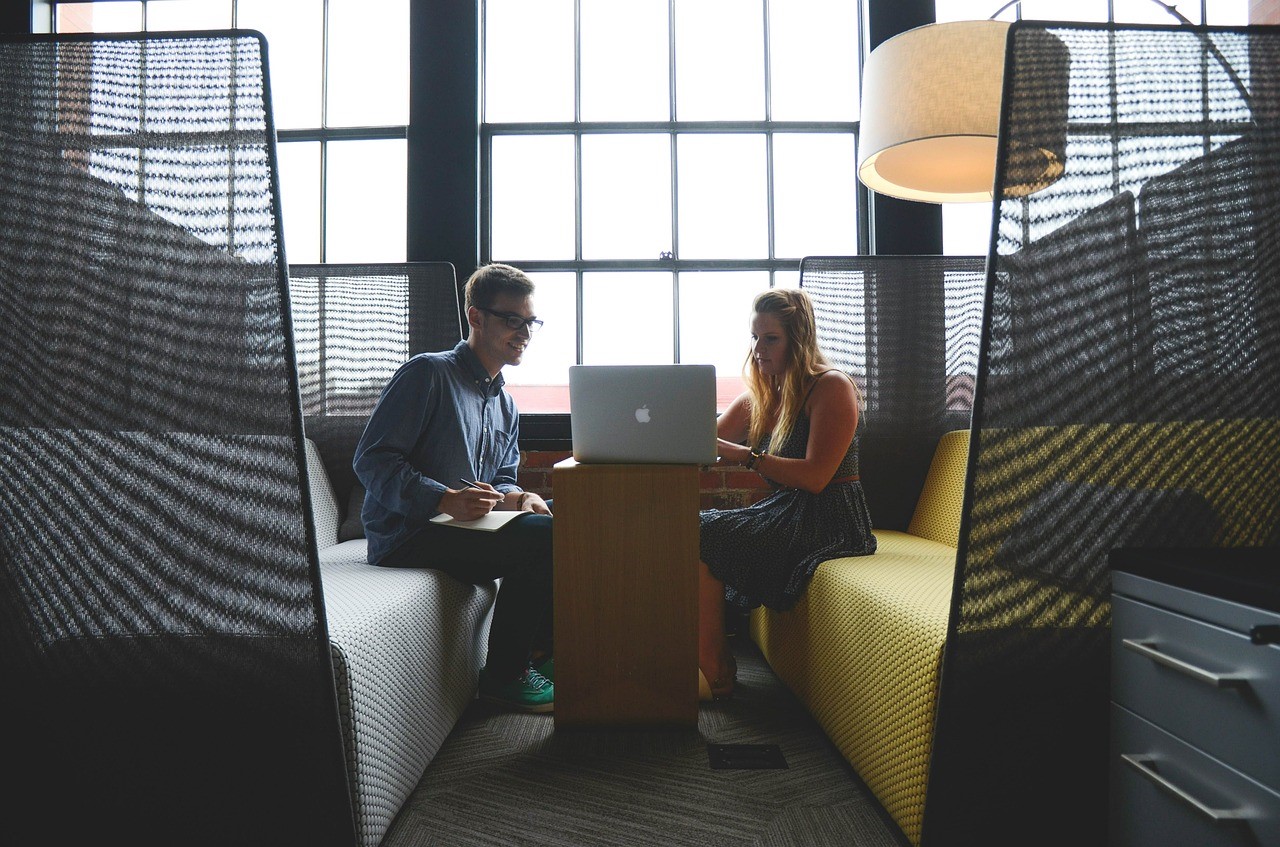 It is a common mistake to ignore history.  We all do it, only realizing it in later years when what is paraded as the latest thinking starts to look eerily familiar.  Those of us who have been doing media for far longer than we care to recall learned the basics of how advertising works and how smart creative and media thinking can make it work better from whoever was kind enough to sit us down to explain such things (Norman Berry and Simon Broadbent in my case).

My generation was lucky.  Our ignorance of the past was largely hidden, only uncovered by those prepared to trawl through what was then a limited trade press for whatever ill-informed comments we might have made.  We could be foolish in relative anonymity.

Today's leading lights aren't so lucky.  They have the monster of social media to feed, and although it is of course correct to point out that they don't have to keep on posting that's a little like telling a problem drinker that he really doesn't have to have that last cocktail.  It's as if the smart thinkers don't exist even in their own heads unless they keep telling us how smart they are -- and that (I can imagine) is a stressful thing to have to keep on doing.

"It's really weird that at the age of 39, I feel old in advertising.  It's a terrible thing.  Where is the wisdom (I'm now old enough to know I need) to do my job and don't have around me?"

Then, a few days later:

"It's weird how much in marketing we talk about tech changes and how little we talk about societal and demographic shifts.  Like how old people are far healthier for longer, how many single kid households there are, how old people have all the money now, how long people now live with parents. That sort of stuff gets shouted out by (how) Chatbot or blockchain or voice will kill brands nonsense."

The second post was responded to by several practitioners, including Danny Donovan from MediaCom who pointed out that this is exactly what planners do.  Danny also made the point that Tom's use of the word "we" is telling.

I agree with Danny.  I think implying that "we" don't take account of such basics in planning suggests a divide between those who grew up in a planning environment pre-online, and those to whom "media" equals online and anything not connected to short-term results is old-hat.

The focus on short-termism and meaningless social media metrics is damaging (Tom regularly calls this out, to his credit) and is related to this.  Of course, activities generating short-term responses have a role, but any benefit needs to be seen within the context of how advertising works to build brands.

There's a need for the younger generation of media professionals to recognize that they could learn from the past, as opposed to mocking it.  Maybe someone should establish a series of master classes run by real-life media legends?  A sort-of media version of the Travelling Wilburys.  Without the travelling bit.  Or the music bit.