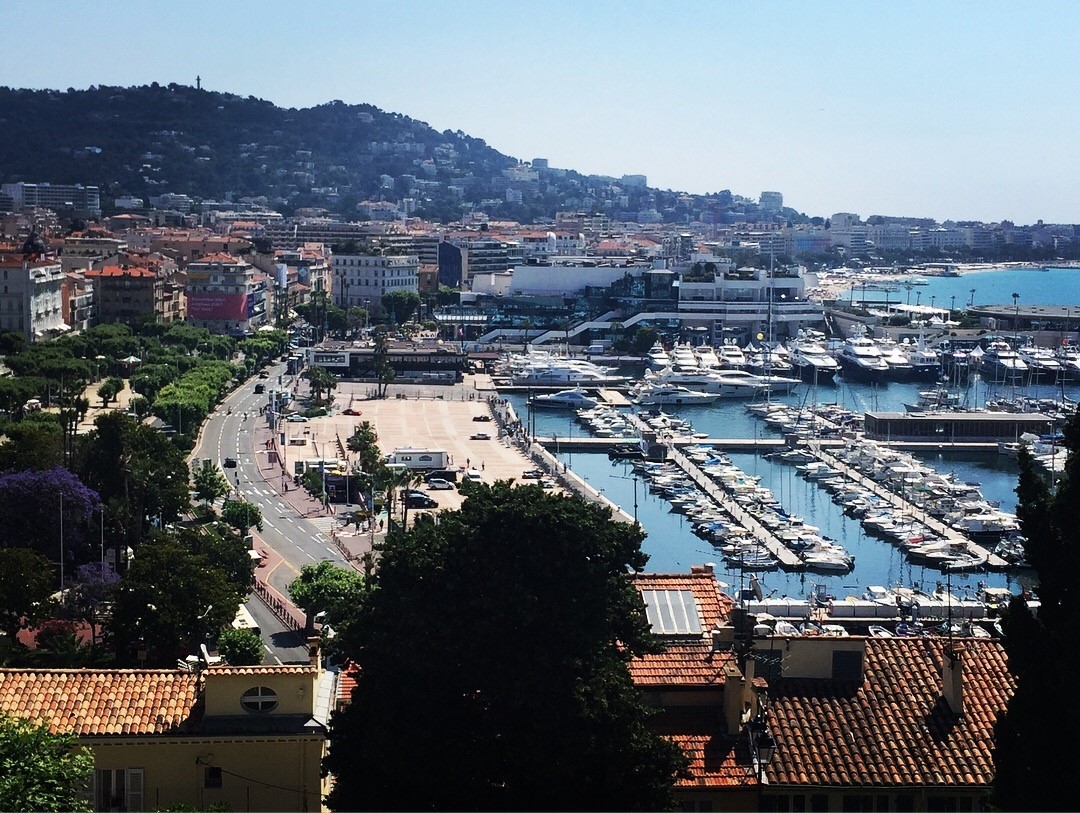 Prior to arriving in Cannes for the Cannes Lions Festival, I was told several times that it would be a life changing experience.  Now, I do not consider myself a pessimist in any way, but I did take that sentiment with a grain of salt … I mean, how life changing could a conference really be?

Well the joke was on me, because it really was life changing, if not one of the single most amazing experiences of my life.  Having the opportunity to meet people from all over the world (Saudi Arabia, Australia, Lebanon, India, Mexico, Ireland … I could go on forever) and engage in meaningful dialogue concerning both the industry and the world as a whole expanded my perspective and my understanding of my place in the world.  While many of us come from different places and with that comes varying opinions and beliefs, it became clear very quickly that we are all bonded by our desire to have some sort of meaningful impact on both our local and global environments.  It also became very clear that everyone loves rosé. 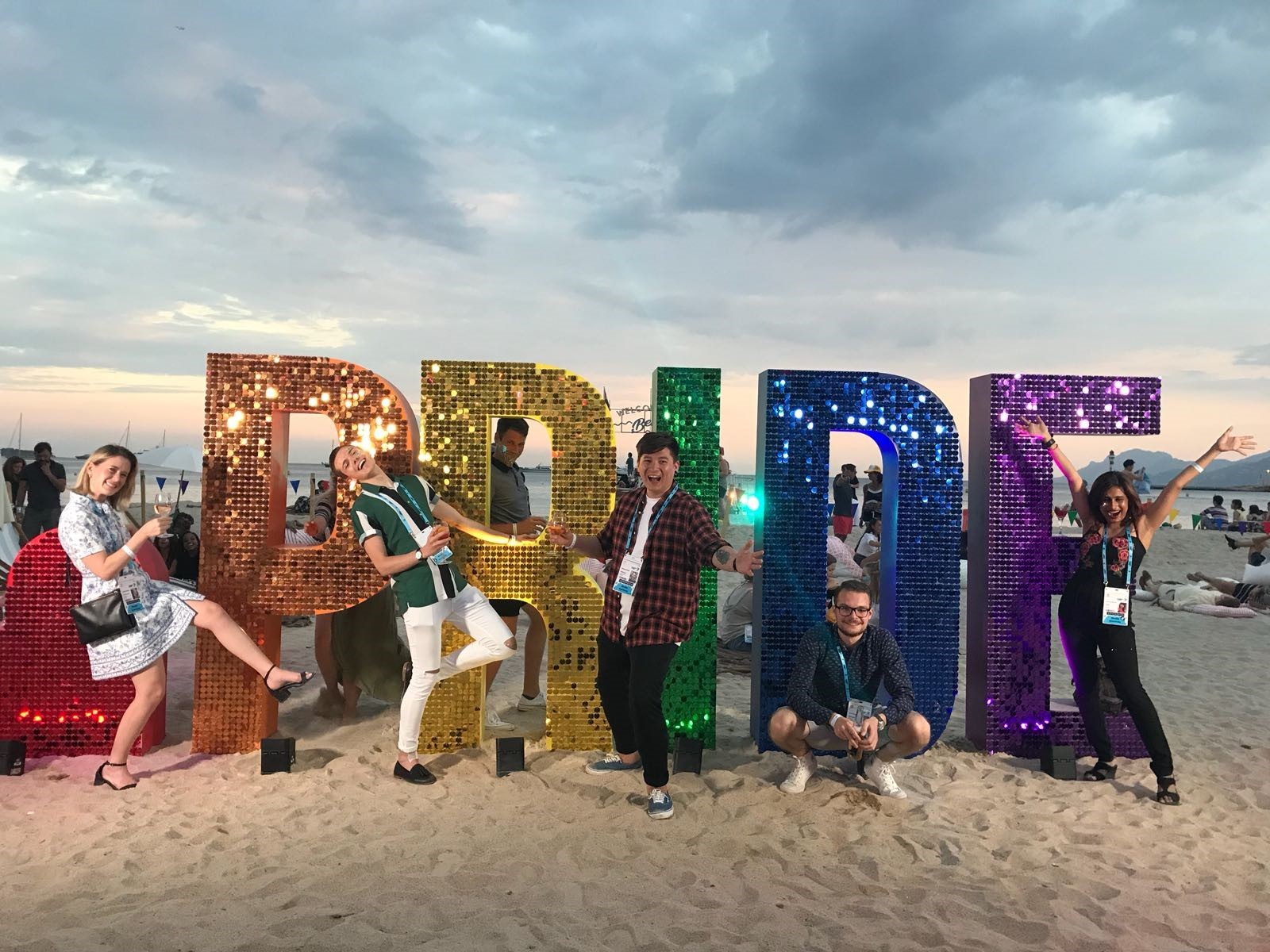 (Pictured above at the Google Beach Pride Party, from left:  Rebecca Cohen-Collins of Outfront Media, Alex Elton of News U.K., Michael Clays of TalkSport, Ariel Kepka of MEC and Ananya Biswas of Vesaj.)

There were many themes that were prevalent throughout the panels last week.  For our group assignments we were asked to summarize what we believe the key themes are in today's media world.

Our group summarized them in seven words: authentic, integrated, focused, personalized, fluid, creative and curious.  The word that most stuck out to me was authentic.  Authenticity was an idea that was pervasive throughout many of the panels that I heard throughout the week.  Ben Jones, Creative Director of Google's Unskippable Labs, mentioned that audiences are becoming "choosier" about which ads they engage with and in order for a brand to be "chosen" it has become incredibly important for it to come from a place of truth.  So much of consumer engagement is tied to some sort of emotional connection, but in order for that connection to be effective the brand must create a compelling ad that demonstrates an authentic quality.

During the panel with Shaquille O'Neil and Conan O'Brian (moderated by the ever-charming Chris Cuomo), Shaq was asked whether or not he would represent a brand like Spam, despite his hatred for the product.  He stated that he wouldn't because in order to effectively market a product he needs to actually like it.  This need for authenticity is tied to all aspects of consumer engagement, even when it comes to crisis management.  A good example of this is the KFC "FCK" campaign.  It would seem preposterous that a chicken restaurant would run out of chicken and it is easily understandable why the public would be both angry and dumbfounded by this error.  But by engaging in a campaign that both admits the error while also making fun of the situation, KFC was able to completely change consumer sentiment.  Honesty and authenticity in creative storytelling is integral to creating a meaningful relationship between brand and consumer.

So what did I learn about OOH?  Nick Brien, CEO of Dentsu Aegis, stated that OOH is the only "majestic media" and that it is the best way to build a brand.  Have you ever heard a better description than "majestic" for our media?  Trust me, I actually got chills.  Brian Weiser, an analyst for Pivotal Research, stated that OOH will continue to grow stronger in the coming years while other traditional media will falter.  One major takeaway, though, is that it is incredibly important that we all continue to become more comfortable with using technology, no matter our role.

One of my favorite quotes from the week was, "It used to be that in advertising it was key to be a master of media with an appreciation for technology.  In today's world it is key to be a master of technology with an appreciation for media."  But that being said, technology cannot replace the human touch.  We, as people and representatives of Outfront, are the key to creating a meaningful campaign for and relationship with our customers.  In a world where the media landscape is changing at such a rapid pace, it is important that we remember that we are the leader in effective brand development and make sure to treat our media as a tool to establishing that authentic relationship between consumer and brand. 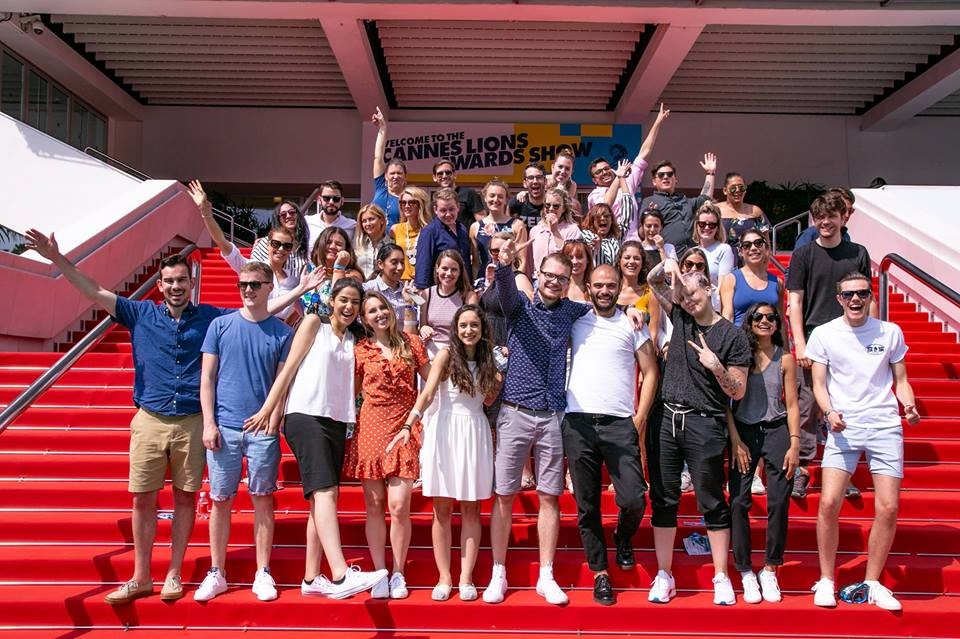 (Pictured above:  Graduates of the 2018 Young Media Academy at the Cannes Lions School.)

Rebecca Cohen-Collins is an Account Executive for Outfront Media in the Phoenix, AZ office. She has experience working on OOH campaigns for local, regional and national clients across a large spectrum of industries, including education, entertainme…