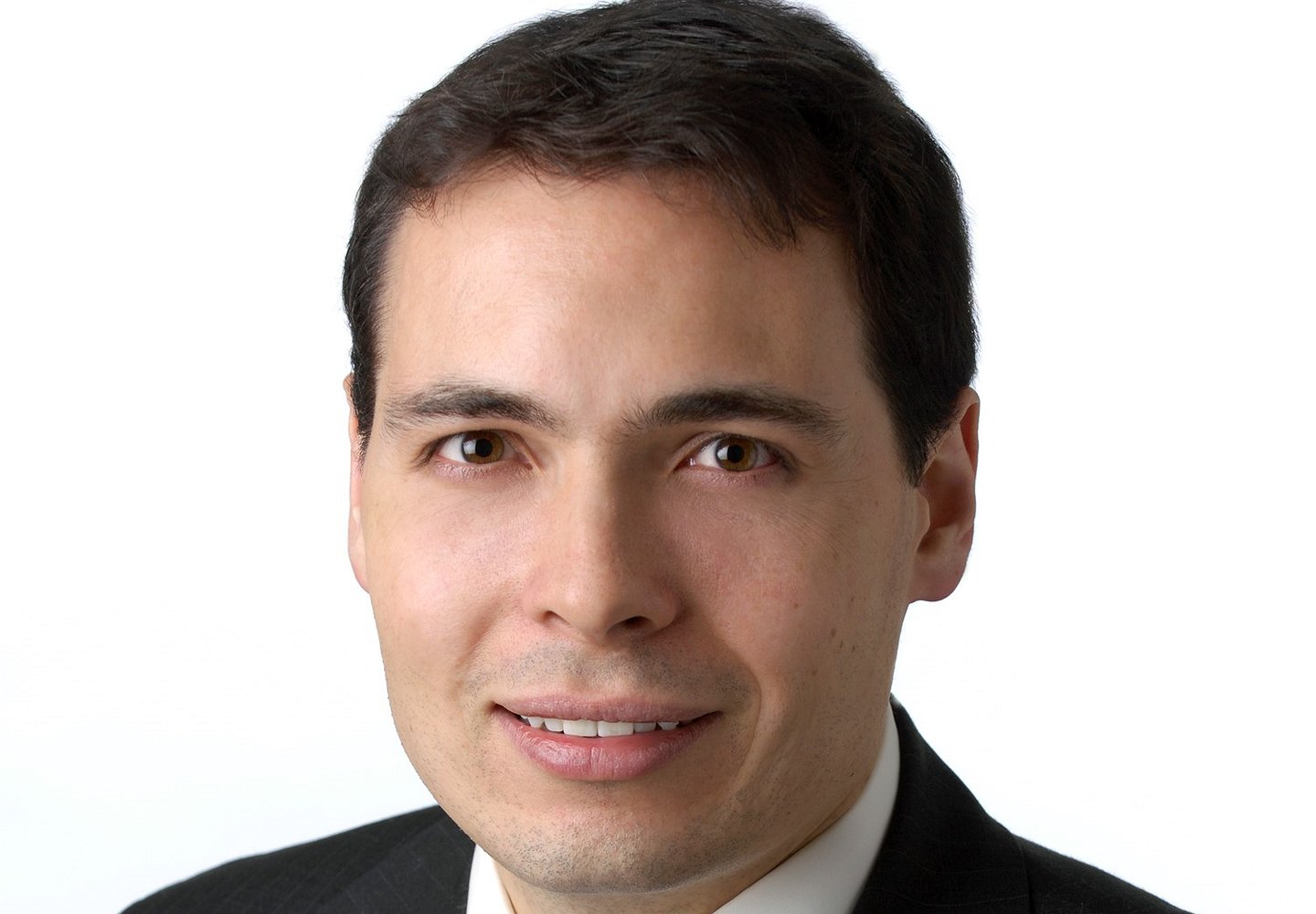 Brian Wieser is a Senior Analyst at Pivotal Research Group, where he covers securities which are impacted by the advertising economy, including Facebook, Google, Yahoo, Interpublic, Omnicom, WPP, Publicis, Nielsen, CBS, Viacom and Discovery Communications. Brian previously served as the Chief Marketing Officer of Simulmedia and as Global Director of Forecasting at Interpublic’s Magna Global. Brian joined Magna in 2003 from Deutsche Bank, where he served as a member of Institutional Investor’s #2-ranked Cable and Satellite sector equity research team. Prior to Deutsche Bank, he was an investment banker at Lehman Brothers. Brian’s career has intersected between emerging and traditional media as far back as the early 1990s when he created an internet site for a radio station and magazine before the World Wide Web was in wide use.