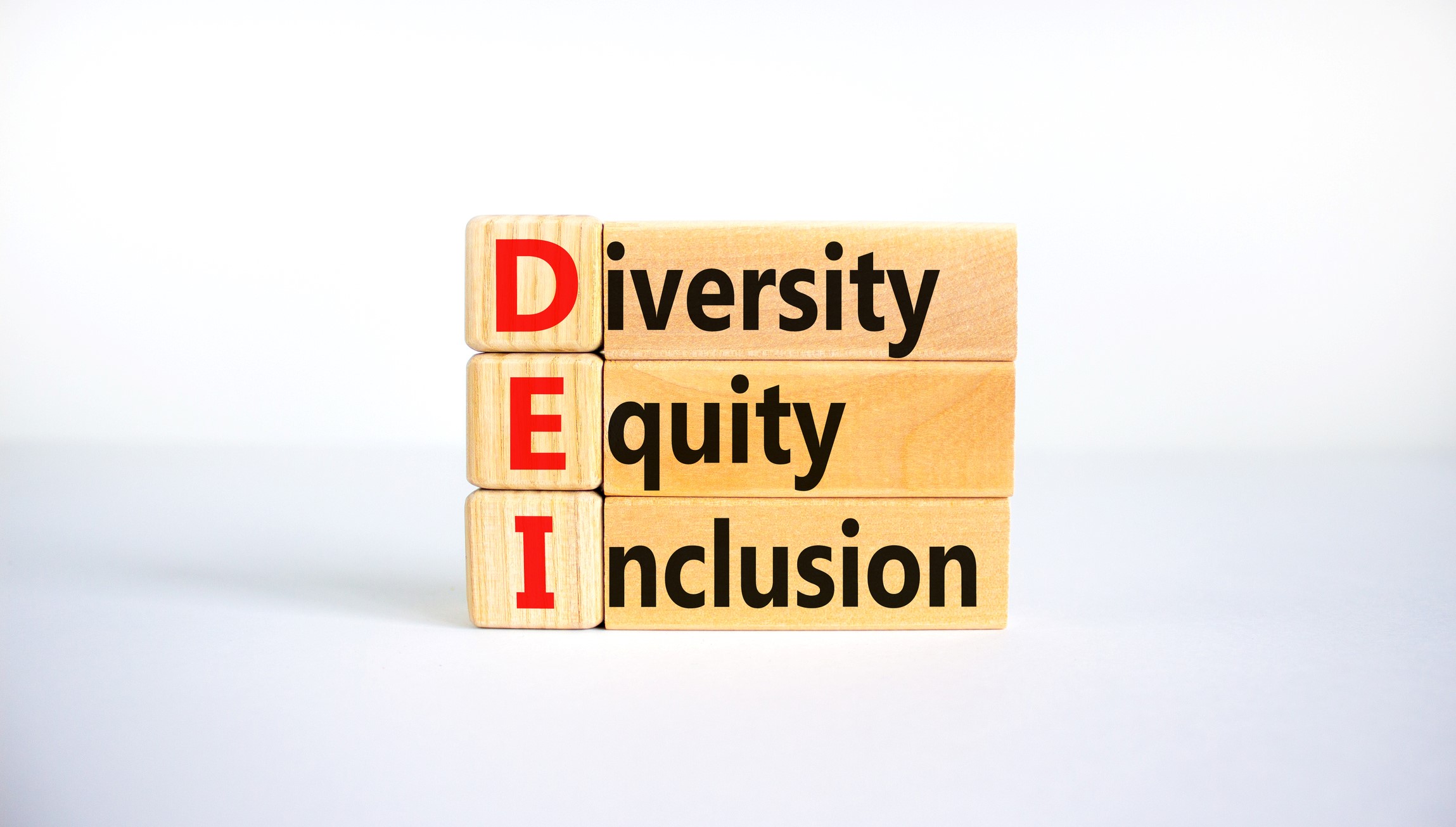 I have spent 35 years in marketing and advertising working for the largest, most powerful corporations and advertising agencies in the world including McDonald's, Coca-Cola, PepsiCo, Disney, Pizza Hut, Leo Burnett and Subway in senior executive positions including CMO for three different companies. Additionally, I've worked closely with the ANA contributing to its multi-cultural endeavors in numerous capacities over the past 20 years.

I have watched the Marketingverse struggle with the dystopian view of what would happen to it if diversity was completely absent from its work and its ranks. After all, diversity has always existed in every aspect of American life. Marketing is no different. There were African American and Hispanic American target markets and Black and Hispanic agencies that had worked on McDonald's for years before I showed up in 1986. It's just that, with each year, the browning of America became more and more visible with every new census report or political, business, military, sports, music, movie and dance icon influencing popular culture or shattering long-held stereotypes of who should be doing what and how they should be doing it.

For 34 of my 35 years in this business, the answer was simple for the Marketingverse: Do just enough to not be singled out as doing nothing. Put some numbers in business and DEI reports that show you have more "diversity" than you did the year before to show diversity progress. A few more vendors, a few more dollars, a few more diverse execs sprinkled throughout the organization at various levels. Create separate diversity initiatives from core business initiatives, set separate goals and accountabilities for them and measure them with separate set up numbers. In other words, "Talk the Talk."

The business case that draws a direct line from diversity to bottom-line results that make payroll, pay the bills or drive shareholder value was never quite made. Nor was it universally accepted by board rooms and taught in the curriculum of leading business schools, despite Herculean efforts by untold numbers of very smart, accomplished and respected individuals and institutions.

Over the past 35 years, not many in the Marketingverse have been comfortable enough with anchoring their business or individual successes closely to diversity initiatives ... until recently.

Over the past year, since the tragic loss of George Floyd, I have seen many things change in the attitudes and actions of the Marketingverse. This time it seems different. The George Floyd incident seems to have been a wake-up call that caused many corporations to look inwardly at themselves and to accept and appreciate what they saw and to see the value in diversity for perhaps the first time (thanks to efforts by groups like #SeeHer).

They saw that their workforce, their customers, their values and their purpose emanated from a very diverse group of people. That these people, these values and these communities are who and what they are and were, in fact, responsible for how and why they got where they are. Ignoring, not leveraging, diversity as a business driver is becoming harder, not easier, to do ... with more and more corporations believing that diversity isn't something that separates us, but it is us winning together.

For the first time ever, I believe that the Marketingverse is comfortable with the concept of diversity. There appear to be more tailwinds than headwinds (they're still there) in the force.

This will open new avenues, new opportunities, new partnerships, new perspectives, new leadership, new agency models and new faces behind the camera and in board rooms and new ways of solving problems and creating value than ever before. The results will show a straight-line connection to large and small business bottom lines that pay the employees, pay the bills and grow shareholder value. 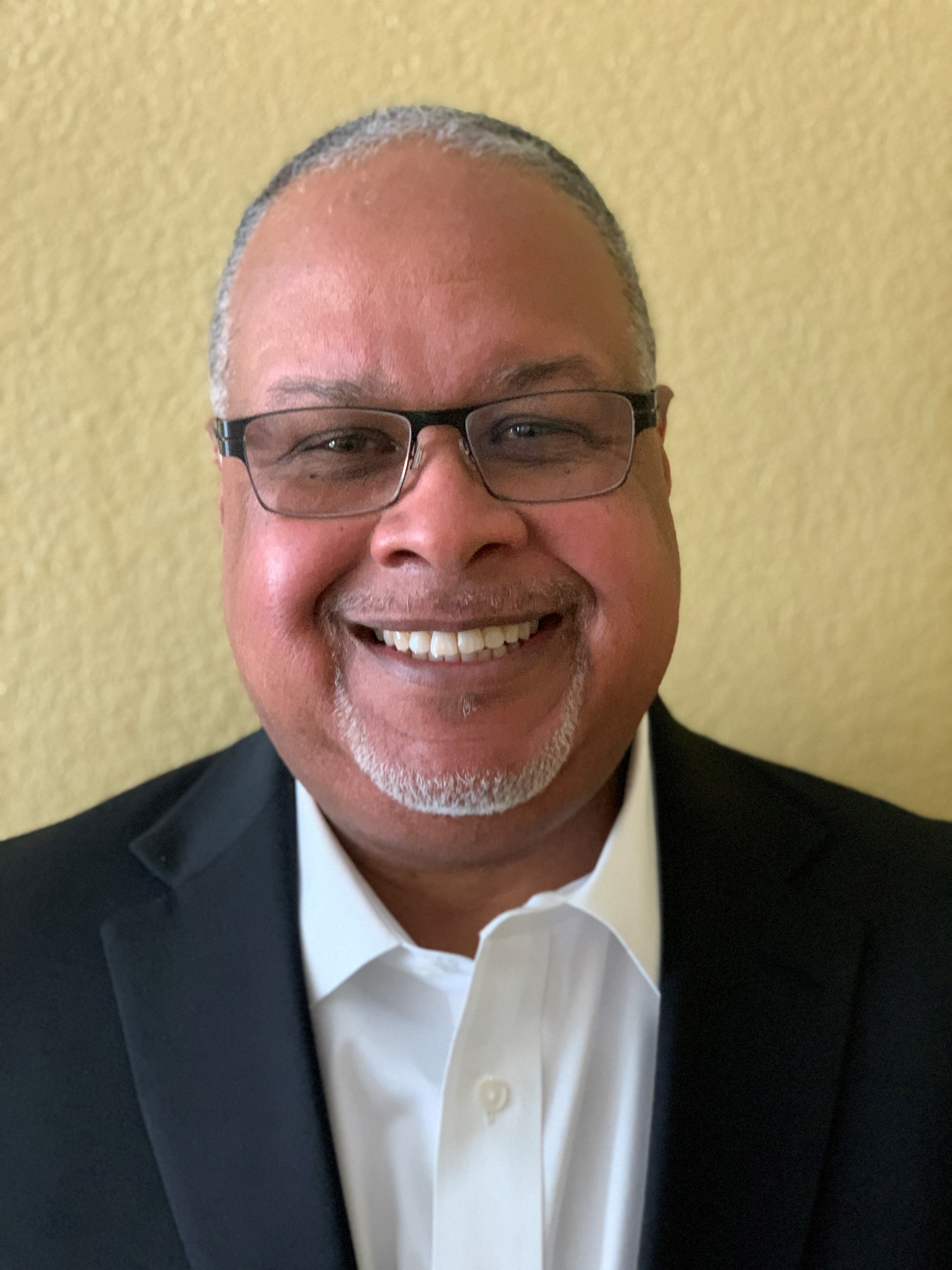 I think the ANA got the Marketing Word of the Year right and I'm more excited than ever about what a "Diverse Marketingverse" has in store for all of us who make our living there!

Looking forward to continuing to champion DEI with all of you in 2022 and the journey beyond!

This article was written by Kevin Miller (pictured right), Chief Marketing Officer of The Fresh Market.